Apple's App Tracking Transparency (ATT),  which launched in April 2021 requires social media platforms to seek consent from iPhone users before tracking them across other platforms. 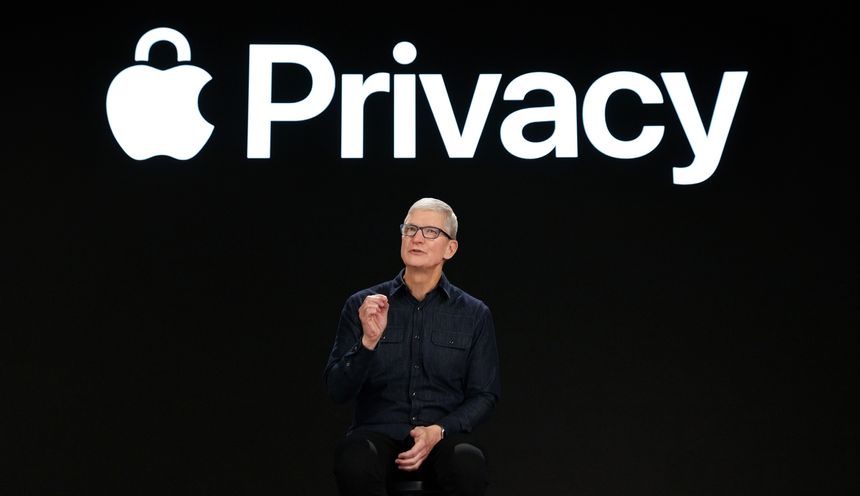 Apple’s App Tracking Transparency (ATT),  which launched in April 2021 requires social media platforms to seek consent from iPhone users before tracking them across other platforms.

As was obviously expected – well, privacy is a fickle issue – many of the iPhone users have opted out of tracking.

While it is beneficial for iPhone users, the move has proven quite unpopular with the other social media sites.

Snapchat and Facebook were the most affected. Snapchat was hit the worst since a large percentage of its business is focused on smartphones.

ATT had sparked concerns from other social media sites who depend largely on their ad models. Facebook, for instance, expressed its worry about the repercussions of giving users a choice on whether they wish to be tracked or not. Facebook noted that the move would hurt small businesses a lot.

Other Facebook executives also pointed a finger towards the Cupertino tech giant, saying that the company would have done better were it not for Apple’s privacy rules.

Facebook’s revenue was impacted by 13.1 percent due to the Apple’s privacy settings, whereas Twitter was only impacted by 7.4 percent.

In Twitter’s defense, the company said that it less impacted since its “ads rely more on context and branding than on tracking consumers’ mobile habits.”

Meanwhile, to ensure that their revenues don’t dip further, social media platforms have come up with new strategies.

The most impacted platforms have had to rebuild their machinery from scratch as a result. Of course, this will take some time since new tools and frameworks must be developed and tested effectively before they are rolled out.