The channel will be available to DStv Compact, Compact Plus, and Premium customers, with the films also available on DStv, Catch Up.

The channel will be available from 21 January to 6 February 2022.

What do Denzel Washington, Vin Diesel, Samuel L. Jackson, and Idris Elba have in common? Aside from being some of the biggest names in Hollywood, they are the leading men who will be on the explosive new M-Net Movies Men of Action pop-up channel in the new year.

On DStv Channel 111, Men of Action will feature blockbusters and classics starring big names with even bigger guns. The high-octane flicks include the gritty 21 Bridges, starring the late Chadwick Boseman; the hilarious The Hitman’s Bodyguard starring Ryan Reynolds and the ridiculously fun Snakes on a Plane starring Samuel L. Jackson; Inside Man starring Denzel Washington; and A Man Apart starring Vin Diesel. 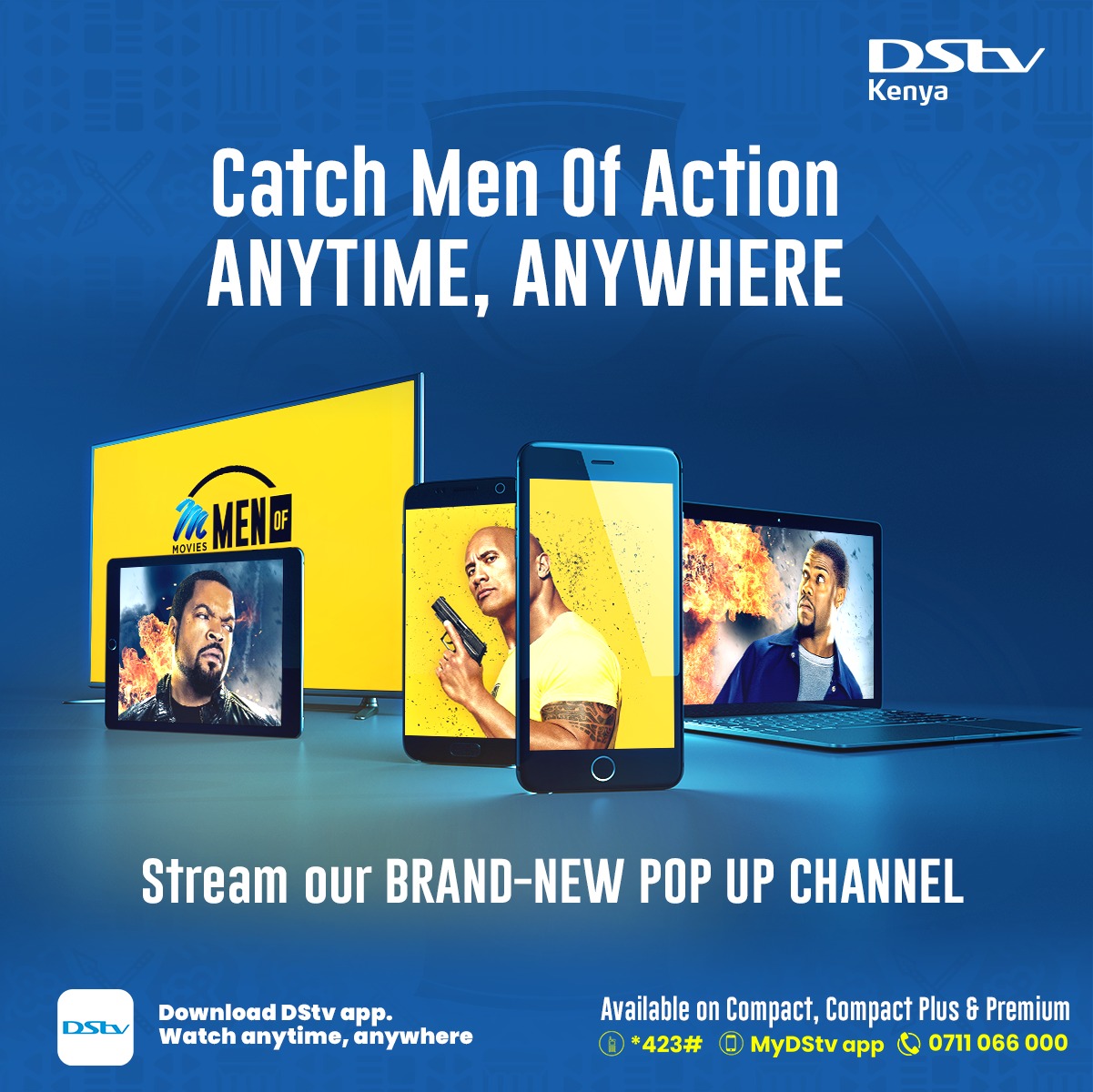 Other channel highlights include: 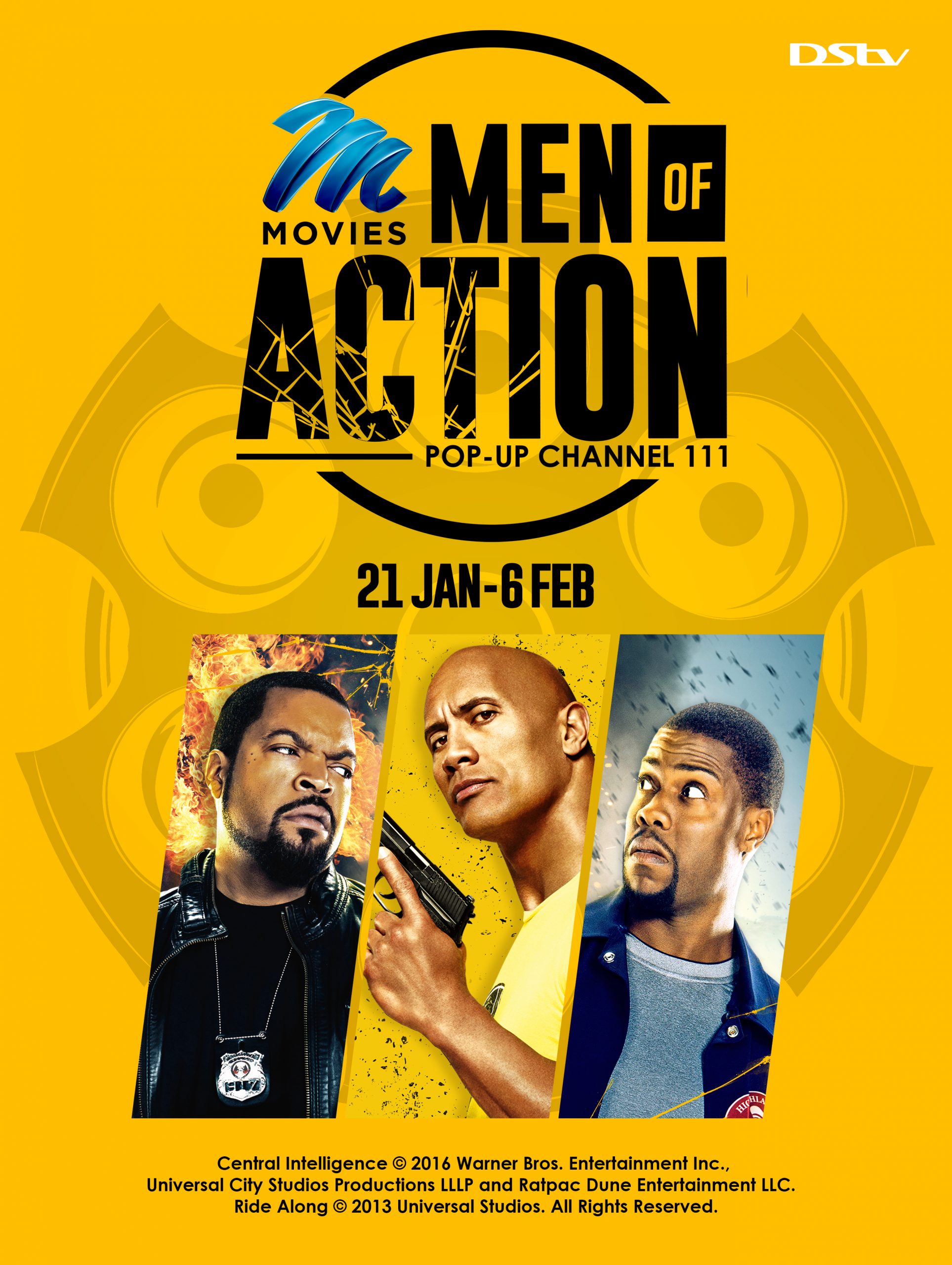 Whether old-school action or sprinkled with a little bit of horror, the heroes and antiheroes on M-Net Movies Men of Action will inject an adrenaline rush into our 2022 viewing.