The companies plan to test the immune response generated by the Omicron-based vaccine both as a three-shot regimen in unvaccinated people and as a booster shot for people who already received two doses of their original vaccine. 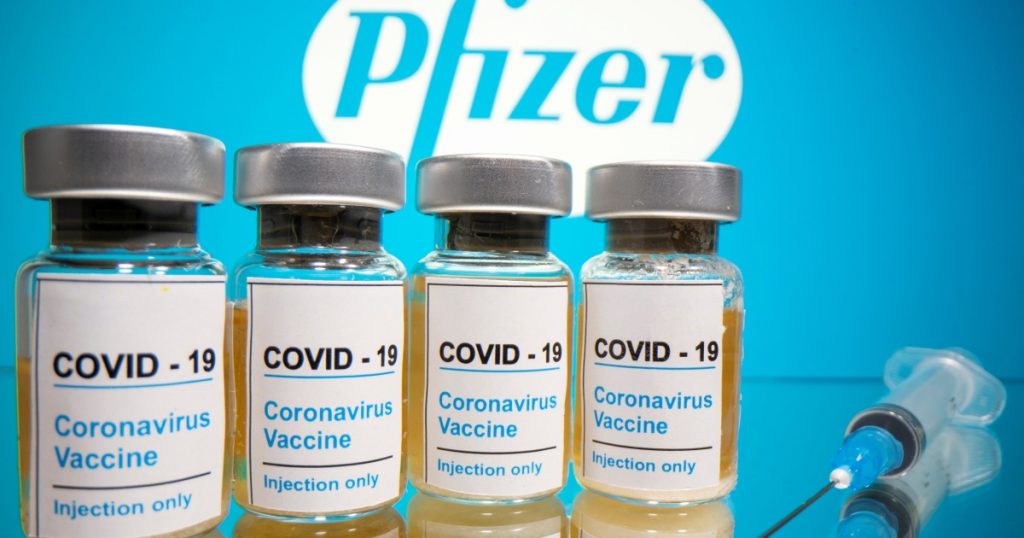 The companies plan to study the safety and tolerability of the shots in the more than 1,400 people who will be enrolled in the trial.

Pfizer and BioNTech have begun a clinical trial to test a new version of a vaccine specifically designed to target the COVID-19 Omicron variant, which has eluded some of the protection provided by the original two-dose vaccine regimen.

The companies plan to test the immune response generated by the Omicron-based vaccine both as a three-shot regimen in unvaccinated people and as a booster shot for people who already received two doses of their original vaccine.

The companies plan to study the safety and tolerability of the shots in the more than 1,400 people who will be enrolled in the trial.

“While current research and real-world data show that boosters continue to provide a high level of protection against severe disease and hospitalization with Omicron, we recognize the need to be prepared in the event this protection wanes over time and to potentially help address Omicron and new variants in the future,” Pfizer’s head of vaccine research and development, Kathrin Jansen, said in a statement.

Pfizer has said that a two-dose regimen of the original vaccine may not be sufficient to protect against infection from the Omicron variant, and that protection against hospitalizations and deaths may be waning.

Still, reports indicate that the third dose of an mRNA like the Pfizer/BioNTech vaccine provides 90 percent protection against hospitalization due to COVID-19.

Some countries have already started offering additional booster doses, but a recent study from Israel showed that while the fourth dose of an mRNA vaccine boosted antibodies, the level was not high enough to prevent infection by the Omicron variant.

BioNTech Chief Executive Ugur Sahin noted in November that regulators would not likely require testing of an Omicron-based vaccine on humans because it and Pfizer had already created versions of their established vaccine. Their earlier versions targeted the Alpha and Delta variants, and clinical trials are still continuing.

However, the debate appears to have shifted as the European Medicines Agency (EMA) said in a statement on Friday that international regulators now preferred clinical studies to be carried out before approval of a new vaccine.

These studies should show that neutralizing antibodies in the blood of participants are superior to those elicited by current vaccines. Another desired feature of an upgraded vaccine would be for it to also protect against other variants of concern, the EMA said.

The Omicron variant has replaced the Delta variant as the dominant lineage in many parts of the world and Omicron itself is now splitting into different subforms, one of which, BA2, is causing particular concern.

Meanwhile, the number of Covid-19 cases in Kenya continues with 185 new confirmed cases reported in January 25th from a sample size of 5,515 people. The positivity rate stands at 3.4 percent. 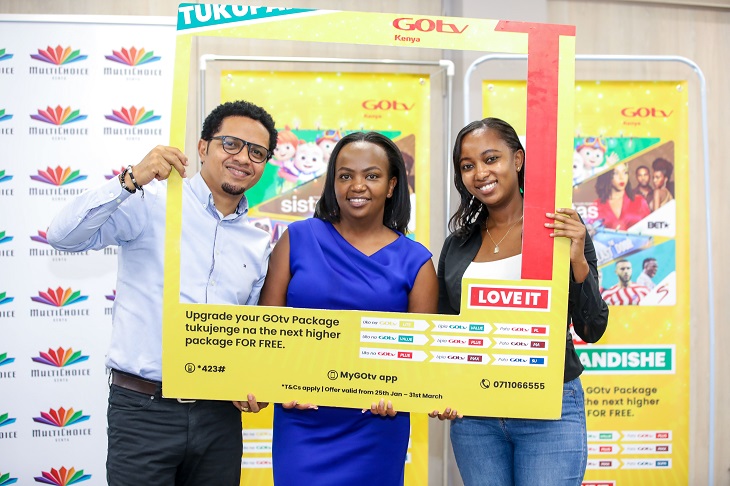 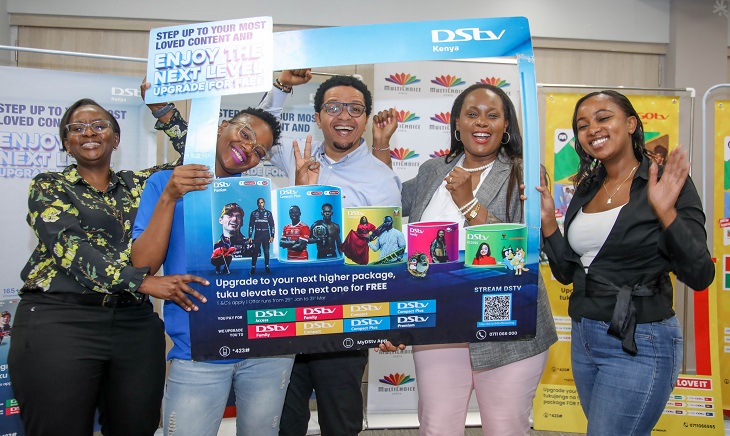 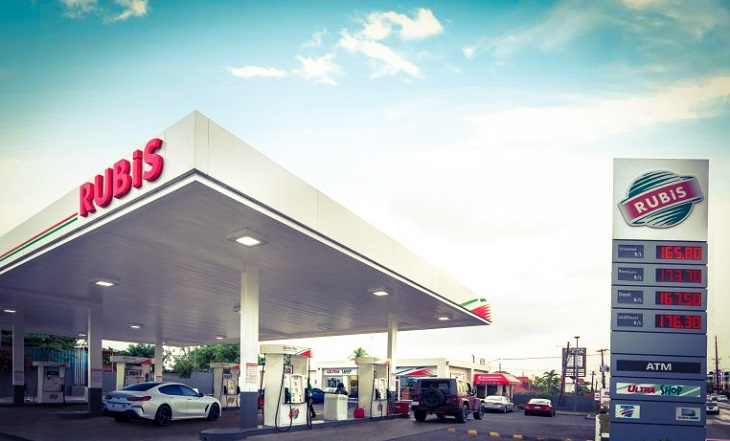