At a commercial level, UPS technologies have scaled up exponentially. The global UPS battery was estimated at almost USD 700 million in 2020, with the projection expected to reach USD 1.5 billion by 2028. This reflects the increased demand and its expected increased usage in the years to come.

With UPSs approaching the limits of what’s possible in terms of efficiency gains, attention is now being paid to other aspects such as the power source of backup generators, which is still frequently diesel fuel or gas, neither of which is ideal.

Uninterruptible power supplies (UPSs) are a crucial piece of technology wherever critical or sensitive equipment requires constant and clean power, from medical facilities and data centers to emergency and industrial processing systems.

Imagine a hospital that serves hundreds of patients in various units, then suddenly there is a power outage. Most often than not, there will be a smooth transition from the main power supply to the backup generator and patients do not even realize the shift. This is made possible due to the use of Uninterrupted Power Supply, popularly known as, UPS.

In the event of a short blackout, a UPS protects critical equipment by continuing to supply it with power from batteries, thereby bridging the gap until a generator starts; and during longer power outages, it allows for graceful shutdowns to avoid damage or loss of data.

But even when power is available, its poor quality may threaten equipment through voltage surges, sags, and transients, particularly in the case of today’s ever more miniaturized and susceptible devices. A UPS safeguards the functioning of these devices by “smoothing” the voltage provided by the grid.

While the history of UPSs is somewhat shrouded in mystery, with no clear date for the invention and no inventor who can claim it, they have been manufactured at Eaton’s plant in Finland since 1962 and since then, they have come a long way, with Eaton alone creating over 200 patented innovations related to backup power and power conversion technology. And thanks to recent advances, UPSs can now also play a decisive role in making the energy transition happen.

Closer home, with power blackouts experienced periodically in Kenya, UPS technologies come in handy in ensuring sustained power supply resulting in increased efficiency both in large-scale commercial settings and small-scale settings such as individual households. The country’s increasing electricity demand risks putting a strain on power transmission and as such UPS technologies will be useful to mitigate risks.

More recently, in May 2022, KenGen reported that the national demand for electricity hit a new peak of 2,051 MW up from 2,036MW recorded in November 2021. This can be attributed to the country lifting most COVID-19 restrictions which have led to industries and factories operating at maximum capacity again. UPS technologies will play a key role to fulfill this need due to the increased demand for electricity output.

The earlier UPS devices were analog and had a capacity of a few kilowatts. Today UPSs have the capacity to handle large volumes of data, allowing for more advanced functions and control combined with several megawatts of power.

UPS efficiency has also improved greatly over the years with power losses going down from 20% over 30 years to 3% today and the use of smaller, transformerless designs that require less raw material.

At a commercial level, UPS technologies have scaled up exponentially. The global UPS battery was estimated at almost USD 700 million in 2020, with the projection expected to reach USD 1.5 billion by 2028. This reflects the increased demand and its expected increased usage in the years to come.

UPSs traditionally relied on lead-acid batteries which have since been replaced by lithium-ion batteries that are smaller, lighter, and better suited for supplementing longer periods without power.

The role of UPS technology is moving from protection of critical loads to protection of the grid at large. The latest generation of UPSs, such as Eaton’s EnergyAware system, are grid-interactive, meaning they can handle bidirectional rather than just unidirectional energy flows: instead of simply drawing power, these smart UPSs are also able to feed excess energy back to the grid – without any compromises to their operations.

This facilitates short- and long-term peak shaving to reduce the load on the grid, and on the other, it supports the expansion of renewables, which are subject to greater fluctuations than conventional, fossil energy sources. By enabling grid stabilization, more local power management, and advanced control of energy flows, modern UPSs can thus make an important contribution to the energy transition.

Further developments will be less about improving the efficiency of the UPS itself, but about how it can control, store and leverage different energy sources in the interest of sustainability. For instance, if the electricity stored in the UPS of a data center comes from 100% renewables, then power losses of 3% do not create any additional emissions and have less of an impact on sustainability.

Increasingly, the focus on life-cycle emissions will therefore shift from those caused by the operations of the UPS to the sustainability of the manufacturer’s processes. Also known as cradle to gate, this approach emphasizes the carbon footprint of a product from the start of production to the moment it is sold. For customers, it is thus becoming ever more important what resources and how many go into making a UPS, including the type and amount of energy consumed during production.

With UPSs approaching the limits of what’s possible in terms of efficiency gains, attention is now being paid to other aspects such as the power source of backup generators, which is still frequently diesel fuel or gas, neither of which is ideal.

In the discussion around the services that UPSs can perform for the grid, it’s also important not to lose sight of their primary purpose, to deliver clean, uninterrupted power to critical equipment. That being said, the UPS of the future is able to do much more than that, by acting as an essential building block in the transition toward net-zero. 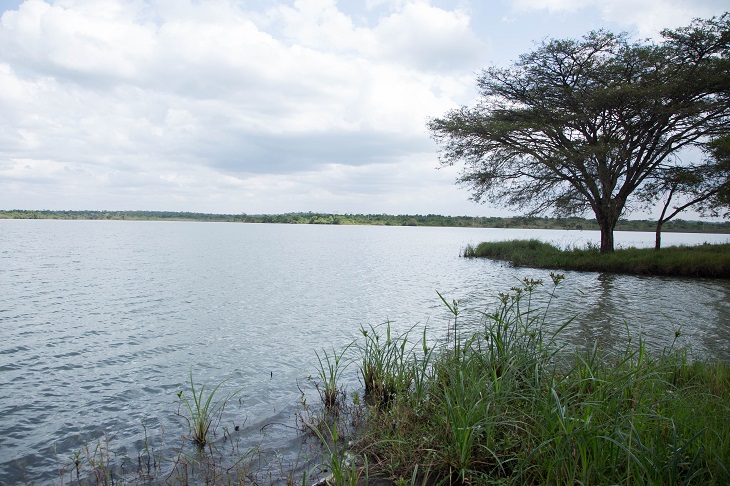