Chase Bank Kenya might be out of receivership during the first quarter of 2017 according to the Central Bank of Kenya Governor Dr. Patrick Njoroge.

Njoroge on Tuesday at a media briefing said, “Our expectation is sometime in Q1 of next year, we will bring this to fruition.”

Njoroge said since April when KCB Group was appointed as the bank’s receiver manager, it has continued to strengthen by offering all services.

“Chase bank is a good story for Kenya, the region, Africa and the world in terms of how it has been managed,” said the Regulator.

The Rebirth of Chase Bank Kenya

Chase bank was the third medium-to-small lender to be placed under receivership over a period of nine months after Dubai and Imperial Bank of Kenya.

However, he said their main concern was not just removing it out of receivership, but “It ensure it remains a strong bank going forward with special interests to the depositors.”

According to the regulator, they have already received interest from at least five international bidders but is extending the offer period. “Nobody feels the pressure to go public in showing interest for the bank as of now,” he said.

On the other two banks in receivership, the regulator said, “Our key objectives as far as banks under receivership are concerned is to ensure that we get depositors their money.” 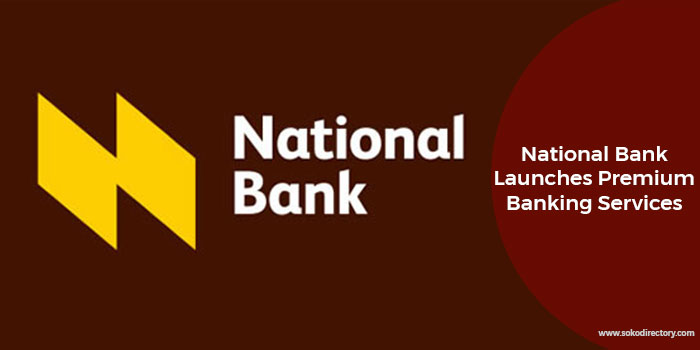 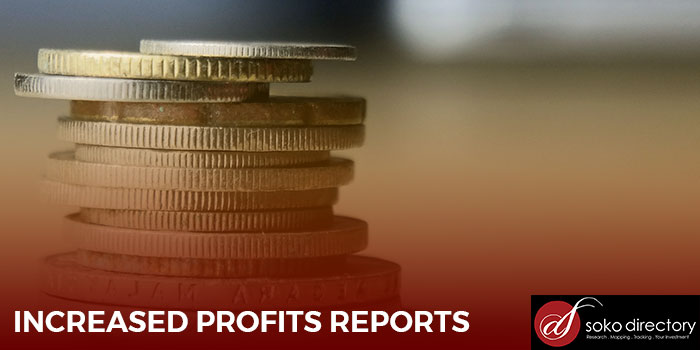 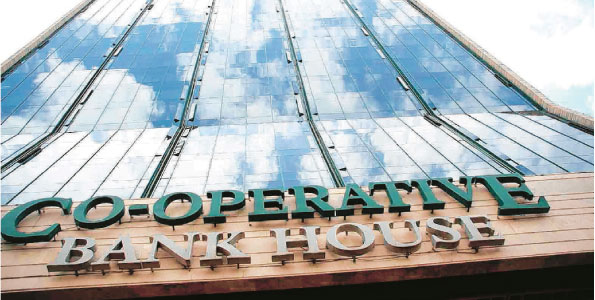