Since the launch of the African Women’s Decade 2010-2020 in October 2011, to implement steps to empower women tangible progress had been made.

The 2016 report of the African Human Development Index, HDI, ranked Kenya 18 in Africa and 145 globally in advancing gender equality.

In Kenya, gender inequality has been narrowed at the legislature where women make 25 per cent of Parliamentarians, up from 9.9 per cent in 2007.

At the Cabinet level, women hold 25.5 per cent of the positions while 37 per cent hold high-level positions in judiciary, 34 per cent Principal Secretary Positions.

However, at the county level there were records of gender disparity.

According to Daily Nation’s Newsplex,  “In 2015 girls made up 28 per cent and boys 72 per cent of KCSE candidates in Wajir, the county that recorded the widest gender gap.”

Data from the Kenya National Examinations Council (KNEC) says in the last decade, nationally, the proportion of female KCSE candidates have wavered between 44 and 47 per cent while the percentage of girls who sat KCPE examination increased by 2.5 per cent from 47.1 to 49.6 percent.

The statistics justify that education continue to play an important role as a foundation for girls’ development towards adult life. Education should be an intrinsic part of any development to address the gender-based discrimination against the girl child that remains prevalent in many Kenyan societies.
Enhancing a girl child’s access to, retention in and completion of education, achieving gender parity by reducing the gap between boys and girl’s enrollment in schools and Creating awareness about the importance of educating both girls and boys is key in the society today.

According to the 2007 MDG Civil Society report education for women was identified as key to their participation in national development. Education is crucial because it enhances the life opportunities of women, and their families. Girl’s education is critically important not only for harnessing the nation’s human resource for development, but also for raising the self-esteem and confidence, and widening the life choices of females, their access to information and knowledge.

Challenges that are being addressed to increase girl child enrollment in school was the socio-cultural barriers that pressurize parents to put more emphasis on the boys seen as the heir to the family name, groomed to be bread winner and manager of family property and resources. The girl child was seen as another family’s property later on; a waste of investment in her as she will be married off. But this came to change. Education for the girl child was given more priority.

During this year’s Assembly for Women Conference that was held in Japan, Kenya was awarded for doing well in ensuring that the education of the girls child was given priority and in recognizing Kenyan women in politics.

Providing girls with an education helps break the cycle of poverty: educated women are less likely to marry early and against their will; less likely to die in childbirth; more likely to have healthy babies; and are more likely to send their children to school. When all children have access to a quality education rooted in human rights and gender equality, it creates a ripple effect of opportunity that influences generations to come.

Girls’ education is essential to the achievement of quality learning relevant to the 21st century, including girls’ transition to and performance in secondary school and beyond. Adolescent girls that attend school delay marriage and childbearing, are less vulnerable to disease including HIV and AIDS, and acquire information and skills that lead to increased earning power. Evidence shows that the return to a year of secondary education for girls correlates to a 25 percent increase in wages later in life. 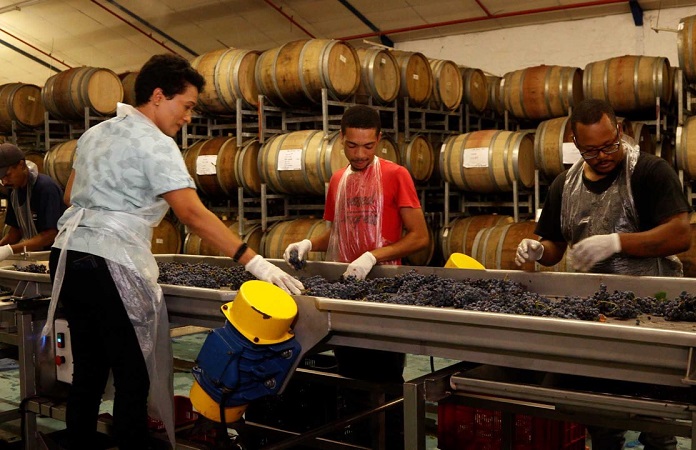 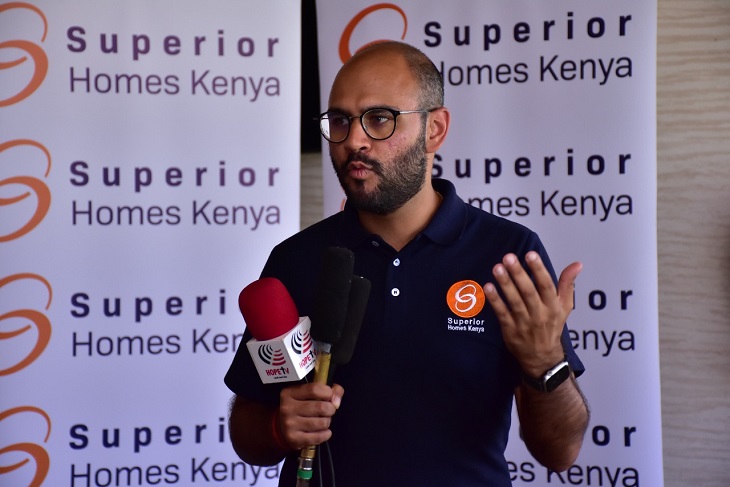