Maize prices in Kenya have been steadily increasing. The cost of Maize flour has gone up following the increased maize prices by the government through the National Cereals and Produce Board (NCPB) to 3,000 shillings from the previous 2,500 shillings.

This move has driven most millers and middle-men to start a 90-kilogram bag of maize at 3,200 shillings so as to attract sellers therefore making it profitable to maize farmers. Currently, the National Cereals and Produce Board (NCPB).

Even with Millers buying maize at that price, they have blamed the high cost of maize flour on the government’s move to fix a higher price for a 90-kilogramme bag of the grain, piling inflationary pressure on households facing increased maize flour prices.

“The cost of maize remains high following the move by the government to fix the price. This simply means that flour will remain at the current prices for long,” said a Cereal Millers Association spokesperson.

As Kenya’s most consumed meal, the hiked prices tend to affect middle income house-holds budgets. Flour prices have not changed since last year August as a 2-kilogram bag has been going at an average of 115 shillings from the previous 90 shillings. A 2-kilogram packet of Jogoo is retailing at Sh110, Soko Sh104 and Jimbi Sh101, unchanged from August’s cost. 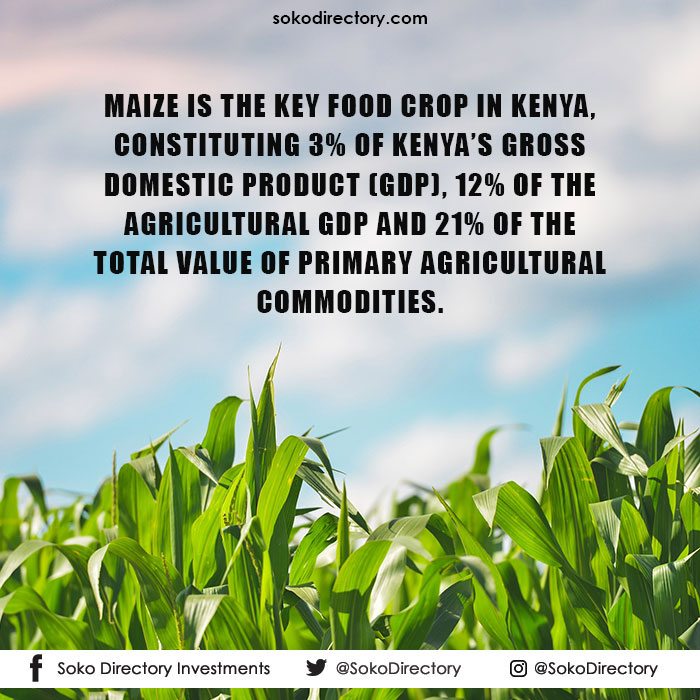 Millers have traditionally bought a bag of maize at about Sh2,000 in the weeks that follow the harvest season, passing down the cost cutting benefit with the 2-kilogram packet of flour.

NCPB, which is the largest buyer of the staple grain, acts as the country’s maize central bank. It purchases the grain from farmers and stores it in strategic reserves to sell later whenever there are shortages.  When it sets a price, dealers adjust their prices accordingly, creating a ripple effect at both production and consumer levels.
Related: Tracking Changes in Land Prices Across Several Locations on the Outskirts of Nairobi 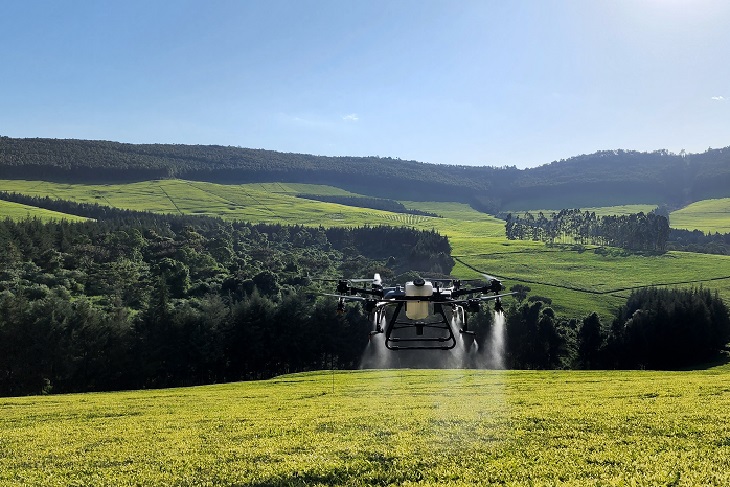 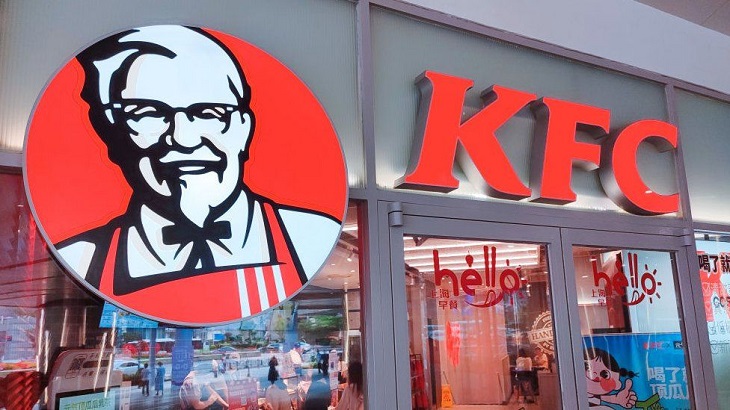