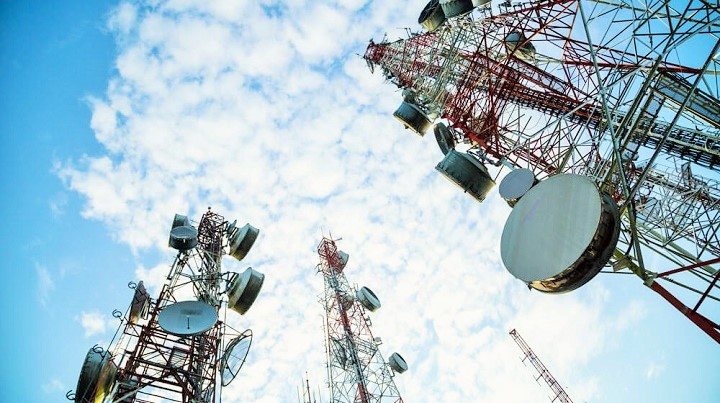 Internet penetration in Kenya grew by 4.4 percent between October and December 2016 to reach 89.8 per cent up from 82.6 per cent during the previous quarter according to the Communications Authority of Kenya (CAK) Telecommunications Sector statistics for Q4’2016.

Mobile data subscriptions continued to account for the majority of the subscriptions, rising by 3.9 percent to 26.5 mn subscriptions. Consequently, the number of estimated internet users grew by 11.5 percent to 39.6 mn users compared to 35.5 mn users registered in Q4’2015.

Users grew by 5.0 percent q/q from 37.7 mn users in Q3’2016 mainly attributed to long school holidays over which the students subscribed to data services.

The number of internet broadband subscriptions increased by 76.4 percent during the quarter under review to 12.7 mn from 7.2 mn recorded in Q4’2015, attributed to the affordability of smartphones in the country as well as affordable internet bundles offered by various internet service operators. The broadband penetration closed at 28.7 percent, up from 16.8 percent in Q4’2015.

“The telecommunications sector has recorded improved growth in terms of mobile subscriptions and data consumption. Given the rapid population growth and technological advancements, we expect the industry to continue experiencing strong growth,” Cytonn Investments had noted in a weekly Investor brief.

“As technologies develop and become popular, new uses and consumer behaviours emerge. It is expected that the introduction of new generation of network and device technologies will lead to further changes in usage,” according to the CAK report.

CAK released a report on quality standards in Kenya’s telecommunications industry, where Safaricom, Airtel and Telkom Kenya failed to meet the quality standards of voice services, with their overall performance for the year to June 2016 coming in at 50.0%, lower than 62.5% recorded in FY’2014/15, and the regulator’s requirement of an 80.0% score on indicators such as speech quality, completed calls, call success rate and drop rate. 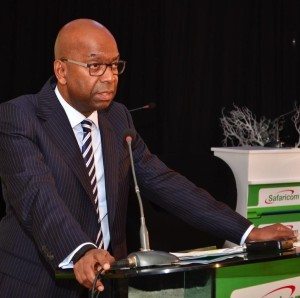 During the launch of the Telkom brand, Aldo Mareuse, the CEO disclosed that they, “Have been on a journey to turn Telkom Kenya into a future fit organization, and to transform it into an innovative and successful Kenyan brand offering a full suite of services that cut across the Telco sector in the country.”

In January, Airtel Kenya while rolling out its 4GE LTE service in the country, it recorded a 2.5 per cent increase in its mobile data/ internet subscriptions to 21.2 per cent, up from 18.7 per cent in the previous quarter according to CAK data.

McKinsey Global Institute report on Digital globalization: The new era of global flows notes that individuals are using global digital platforms to learn, find work, showcase their talent, and build personal networks. “This is a moment for companies to rethink their organizational structures, products, assets, and competitors.”

A moment they urge large companies, “Using digital platforms and tools, they can sell in fast-growing markets while keeping virtual teams connected in real time.”

“And there is only one investment needed: digital infrastructure. This is the undersea cables, the terrestrial cables, the Internet exchange points, data centers and content distribution points. With a faster, cheaper and more reliable Internet, the entrepreneurs amongst us find our buyers and customers, serve them well, grow our business, and create jobs.,” he adds.

Consequently, CAK report on quality standards in Kenya’s telecommunications industry cites the failure of Safaricom, Airtel and Telkom Kenya to meet the quality standards of voice services, with their overall performance for the year to June 2016 coming in at 50.0 percent, lower than 62.5 percent recorded in FY’2014/15, and the regulator’s requirement of an 80.0 percent score on indicators such as speech quality, completed calls, call success rate and drop rate.

However, this has not deterred the players in the sector.

Telkom Kenya with a new vision “Connecting the people that make Kenya move” aims to, “Provide the highest quality network with the most competitive data bundles to power a moving Kenyan.”

Airtel since January has continued expansion of its network coverage to ensure consistent delivery of quality and value for money services to its customers. “All the steps taken recently with regards to human resources and infrastructure have been geared towards getting ready to grow in the medium to long term, efficiently and sustainably,” said its former CEO Adil El Youssefi.

Safaricom has already been lauded for having the most advanced network in Africa. It has invested heavily in its Long Term Evolution Advanced (LTE-A) by rolling out 4G+ services in major Kenyan towns on its network activated now on over 1,100 sites.

“These faster speeds not only benefit the customer, they also empower small businesses who can now use the internet for more commercial activities – democratizing data access.”

It is no surprise that Aldo said, “For many years we were called the “Sleeping Giant”. “We have worked really hard to turn around the business, make it more efficient and prepare it for the future.”

Telkom has already invested KSh5 Billion in network and infrastructure expansion and densification increasing the number of sites by 50 percent to over 1600 sites all across the country. Its 4G network now covers 28 towns.

Further, Telkom aims to gain more customer loyalty with an array of customer-centric products  with the most competitive data bundles to power a moving Kenyan – Chat for Free, Share for Free, Call for Free.

Read: Telkom Kenya Should Bank on Social Media To Reclaim Its Place in Telecommunication

“We are selling you an experience, empowering you and enabling to be on the move and still be connected,” maintains Aldo.

As the three companies battle for supremacy in the market, what will define their success is how they will implement CAK’s concerns on quality, And affordable network that is reliable across the country, A network that will offer truly unlimited Internet with no speed caps but at affordable monthly rates and reliable friendly prompt customer care services across all offline and online platforms as explained by Kachwanya.