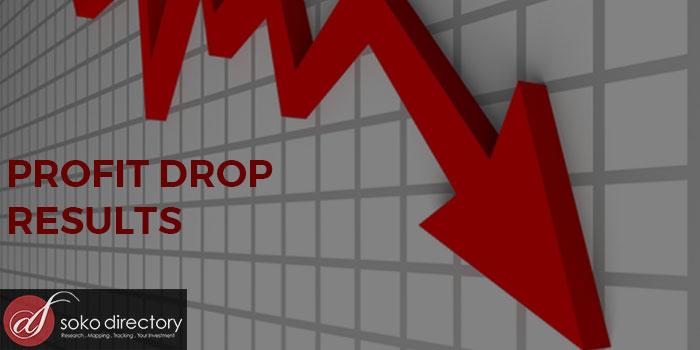 Global tea exports in Kenya experienced an 18 percent drop since the beginning of the year to July due to the severe drought that hit most parts of the country.

“Production was affected by unfavorable weather conditions experienced during the first quarter of the year that saw volumes drop from 280 million kilograms last year between January and July, to 232 million kilograms in the corresponding period this year,” says the directorate.

The average price for the first seven months of 2017 was higher at 330 shillings per kilo compared with Sh236shillings for the same period 2016.

“Improved prices to date were attributable to good demand against lower supply of tea in the first quarter of the year due to hot and dry weather conditions,” the report notes.

Local tea consumption for the seven months’ period up to July 2017 stood at 21.24 million kilos against 16.31 million kilos for the corresponding period of 2016, marking a major increase in the domestic uptake of the beverage.

Tea consumption in Kenya has remained low over the years despite efforts by the directorate to promote consumption.

Nearly all the tea produced in Kenya is exported to the world market with Kenyans consuming a paltry five per cent.

Tea production for the month of July 2017 was 31.56 Million Kilograms, against 29.50 Million kilograms recorded during the corresponding month of 2016.

The increase in production was largely attributed to scattered precipitation which was experienced in the West of Rift following which the region’s output rose from 23.48 Million kilograms to 24.56 Million kilograms.

However, owing to continued cold weather conditions coupled with less rainfall, the output within the East of Rift increased marginally from 6.01 Million kilograms recorded in July 2016 to 6.99 Million kilograms.