Full Statement of NCIC on the Status of Cohesion in Kenya 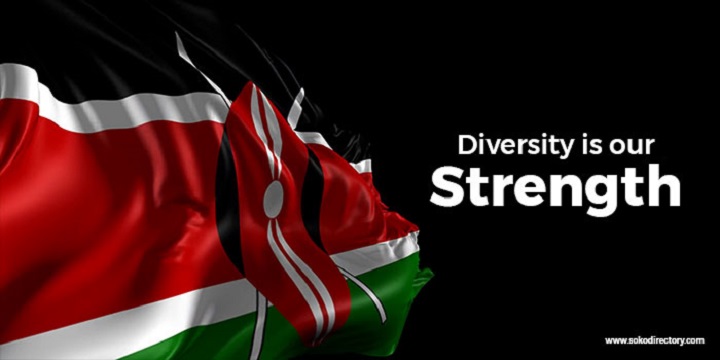 The Kenyan National Cohesion and Integration Commission (NCIC) has issued a stern warning to politicians and other Kenyans who are using the current political temperature in the country to cause havoc and lawlessness.

In a statement issued to the media, NCIC notes that the ongoing political contestations on the repeat Presidential polls are causing the country a great deal.

Here is the full statement from the commission:

“Over the last few years, despite numerous challenges, our country has become a robust middle-income nation, a beacon of hope, stability and an enviable business hub in the region. We have charted a very bright future for the Nation guided by a robust Constitution – through which a promising devolved governance system has been rolled out and sets of national values inculcated among Kenyans at all levels.  This national progress must be nurtured and protected by all.

However, the National Cohesion and Integration Commission (NCIC) notes with great concern the consequences of the ongoing political contestations on the repeat Presidential polls. The Commission condemns increasing level of ethnic and political polarization, loss of human lives, intolerance, hooliganism and wanton destruction of property during the anti-IEBC demonstrations. We are strongly saddened by the loss of lives in the various protests.

As an institution established to reconcile Kenyans following the 2007/2008 Post Election Violence, the prevailing political situation in the country is at most irresponsible, unfortunate and untenable. The current political climate indeed strikingly resembles the period prior to 2007/2008 post-election violence. Allowed to take root, the current political dynamics will catastrophically roll back the gains we have made as a nation to build a cohesive, peaceful and prosperous country.

As a nation, we have had enough traumatizing situations and it makes no sense for the politicians to push the nation through another cycle of civil strife.  As a nation, we have travelled a long narrow and difficult path to get where we are today.  But it seems like the political leaders have quickly forgotten the carnage, suffering, pain and agony that Kenyans went through. The age of solving differences, whether political or social, through brutal bloodletting is long gone.  Kenyans of all walks of life MUST learn to talk to one another, dialogue and reason together to find solutions to their differences.

We have noted that the sense of optimism for the Kenyan people is currently undergoing a serious test like never before. Political polarization and the competitive nature of electoral politics are deeply dividing the Kenyan Nation. As a Commission, we are concerned with the deepening sense of anxiety, mistrust and ethnic and political intolerance that threaten to erode the gains we have made in building a cohesive Kenyan Nation. Tensions are rife in some parts of the country, setting Kenyans into a constant mode of fear. Thus, crippling the economy of Kenya.

The increasing use of foul and obscene language, threats and inflammatory statements, largely characterized by inter/intra-ethnic profiling by a section of the political class, is saddening. This has converted the feelings of our national discourse from being issue-based, to ethnic bigotry, insults and threats – a scenario with the capacity to destroy the nation.

We are appealing to the political leaders and their supporters to explore alternative means of resolving the issues at hand. We urge the government and opposition to act with openness, sobriety and tolerance in addressing the source of the current impasse. In the same breadth, we warn those who take pride in spewing hate speech. We will continue to deal with you decisively, without fear or favor.

The Commission is also concerned with the emerging trend of fake news on social media that is intended to incite, misinform, and manipulate public reactions. Those involved in FAKE NEWS should stop. We urge the public to treat sensational news with caution and avoid making unverified conclusion.

To the Independent Electoral and Boundaries Commission (IEBC), we urge you to follow the law and provide free, fair and credible elections. IEBC must recognize that there is a direct correlation between your ability to conduct free, fair and credible elections and peace and stability in this country. Today, as never before, the peace fabric of this nation is intricately interwoven with the conduct of credible polls.  Hence the decisions taken by IEBC have a direct impact on shaping the future of this country.  IEBC must get its house in order and deliver on the mandate as per the Constitution and expectations of the people of Kenya. We urge all the stakeholders to give IEBC the necessary support to enable them deliver on their mandate.

We urge the security agencies to continue maintaining order and calm in the Country. They should equally discharge their role within the Constitution.  We call on the government to investigate and hold accountable those responsible for vandalism and looting.

To the supporters of the political class, we urge you to embrace tolerance, restraint and respect diversity.  Elections come and go, but Kenya remains. Your neighbors remain. Hence, we have to preach peace, love, and unity. Let’s be our brothers keepers!

The demonstrators must respect their obligation under the Constitution to picket. However, they must do so responsibly and respect the rights of other Kenyans to go about their business unmolested, respect private property and refrain from using any form of violence. Your right to demonstrate should not be used to infringe on the freedom and security of other Kenyans. We condemn those who take the law into their own hands and also those who take advantage of the situation to commit crimes.

We commend the media for their efforts in influencing a positive agenda in the ongoing political discussions. We continue to encourage conflict sensitive reporting and vetting of panelists before engaging them in live debates. And as you moderate interviews, we encourage the journalists to adhere to the journalistic code of ethics.

Fellow Kenyans, the merits and demerits of the contestations aside, we must, as a country collectively cultivate the culture of non-violence, respect for the rule of law and tolerance for divergent opinion. It befits us as Kenyans to jealously guard the peace and stability that we have cultivated in the last few years.

A polarized Kenya is a road for endless mistrust, hostility and economic retrogression. That is the road we must not travel. 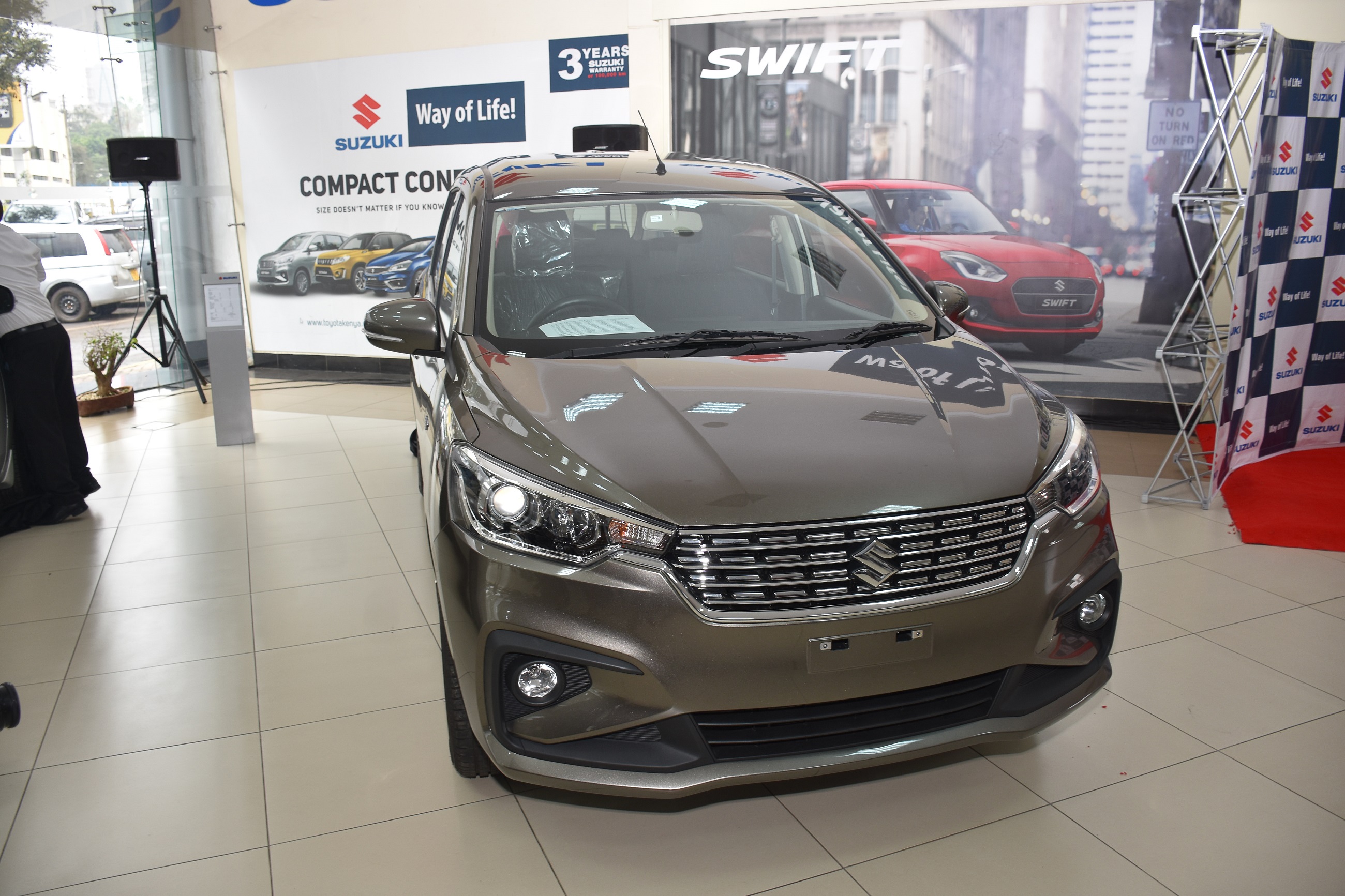