The ambitious business strategy was revealed by MTN CEO Rob Shuter. According to Shuter, MTN wants to build Mobile Money into a 60 million customer business in the next three to four years.

“We will be the largest bank in Africa, leveraging scale, network, brand, infrastructure and distribution,” he noted. Read 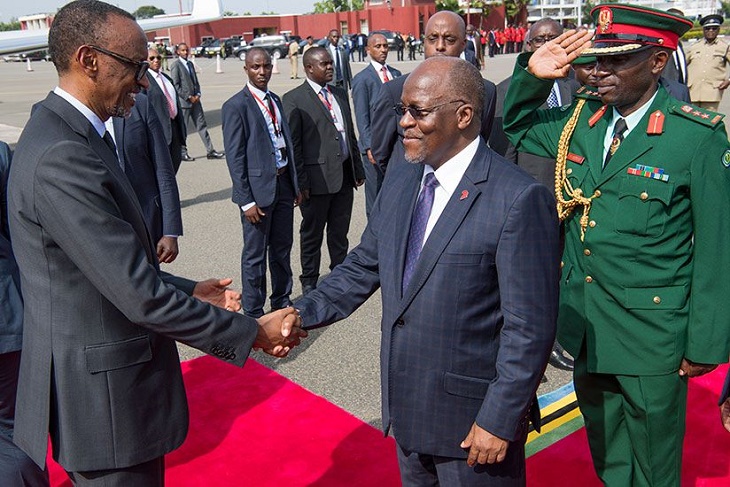 The envisaged Standard Gauge Railway that will link the Tanzanian port of Dar es Salaam and Kigali is a game changer, the state minister for transport has said.

“It is big in so many ways,” Jean de Dieu Uwihanganye told The New Times on Thursday.

“This is a project to which we attach great importance. Once it is in place, it (SGR) will be a game changer. And that is why we are doing everything possible to have it in place as soon as possible,” Uwihanganye said.

“It is big in so many ways; in terms of the budget of the project, impact on cost of imports and exports to and from Rwanda and Made-in-Rwanda (products) competitiveness on the global market, to say the least.” Read: 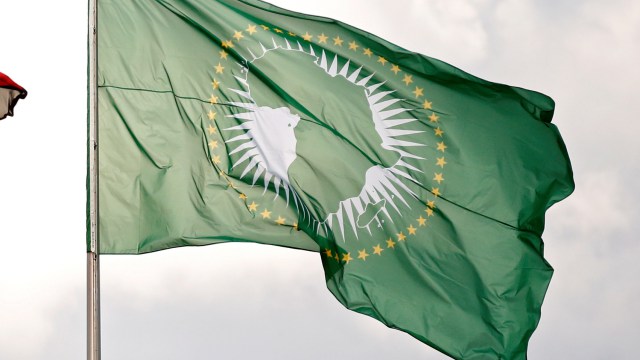 2018, the year Africa Can Unleash its Inner Strengths

African leaders describe initiatives to help the continent harness its potential to secure its future. African institutions—particularly the African Union, the United Nations Economic Commission for Africa, the African Development Bank, and regional economic communities—are already unveiling strategies to tackle the continent’s challenges more effectively. Indeed, 2018 is the year in which Africa can unleash its inner strengths. Read: 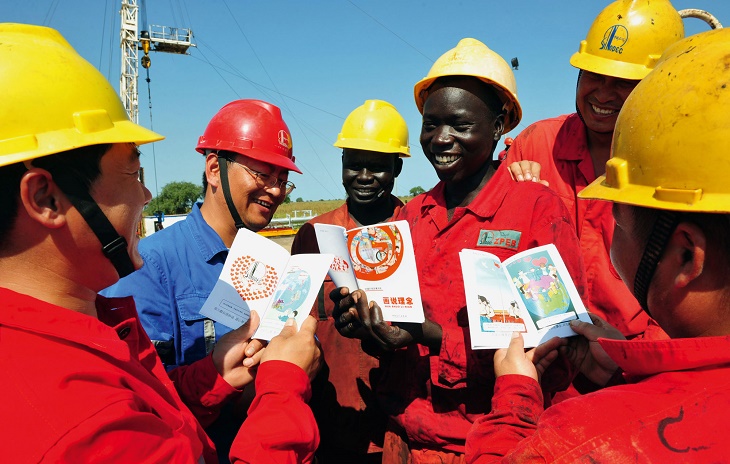 China has granted Angola loans worth more than US$60 billion since the two countries established diplomatic relations on 12 January, 1983, the Chinese ambassador to Angola, Cui Aimin, wrote in an article published in state newspaper Jornal de Angola entitled, “Starting a new journey in the strategic partnership between China and Angola.”

“This amount has been used to construct numerous infrastructure projects, such as power stations, roads, bridges, hospitals and houses, encouraging economic development and improving the lives of the people of Angola.” Read: