Kenya: So Broken, a Country Not for the Poor 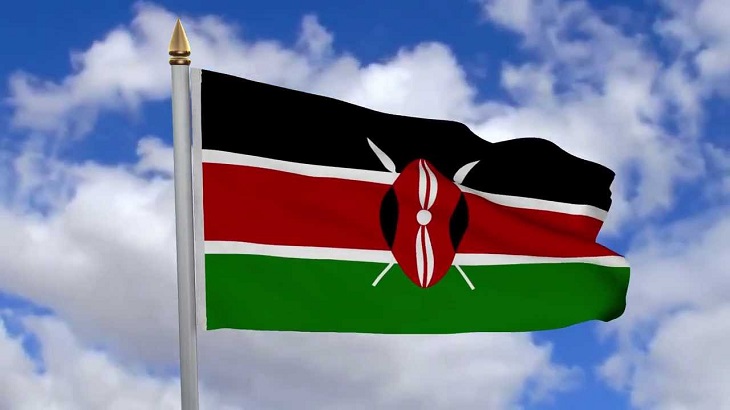 Laws are meant to define how we engage with one another. How we relate. How we resolve issues that arise. How we handle and end conflicts. Laws emanate from the customs of us as a people of a place.

Laws are the barriers that hold back bad boys and rich uncaring people. Without laws, every society would be in total chaos. Laws are meant unbreakable, with severe consequences for those who break them.

Imagine a country where being a law-abiding road user is worse than being hell. Imagine where the police and the NTSA take advantage of their position to harass and perpetuate corruption through intimidation.

Imagine a country where a chicken thief, is sentenced to a maximum possible punishment of seven years yet he only stole the chicken to feed his family, but one who steals billions of tax money and abuses a high public office is let of free for lack of evidence.

Imagine living in a country where 90 percent of criminal gangs are funded, financed and operated by elected leaders. Yet this information is done by a government agency, has all the details and nothing happens.

Imagine living in a country where the vegetables you eat are grown using dirty and chemicalized water. Where the meat you eat is preserved using formalin. Where the so-called bottled drinking water we love so much is contaminated by microplastics. Where the fruits we buy by the roadside are injected with chemicals to make them ripen faster. Yet those responsible for ensuring food and drink safety do nothing other than turn a blind eye to cases of cancer increase day by day.

Imagine living in a country where the police own half the matatus on the road. Where most of PSVs are not road worthy and we have daily accidents and no one is held responsible. A country where overlapping is legal and driving on the wrong side of the road is allowed. Where blocking an ambulance is something we do and tell them, if you are in a hurry, you should have woken up early.

Imagine living in a country where the leaders watch over the embezzlement of funds meant for the healthcare system and they use our taxes to seek treatment abroad as we die here because of a broken system. A country where medicine meant for the HIV/AIDS is stolen and no one is held accountable.

Imagine living in a country where the police are used, together with the criminal gangs to evict you from your workplace just because the church has decided to take over. Where the police kill you by accident so that they can help some rich person take over your property and nothing happens.

Imagine living in a country where those we have elected to represent us, are busy using our taxes to discuss nudes they are receiving on their personal phones instead of critical matters that we facing. Imagine a leadership whose role is simply to rubber stamp, even ills against the same people who voted for them. Imagine a judiciary that fines a chicken thief the maximum penalty just because he tried to feed his children and they let go with a message on a wrist, one who stole billions meant for the healthcare.

Imagine such a country and tell me…what does the future hold for us?