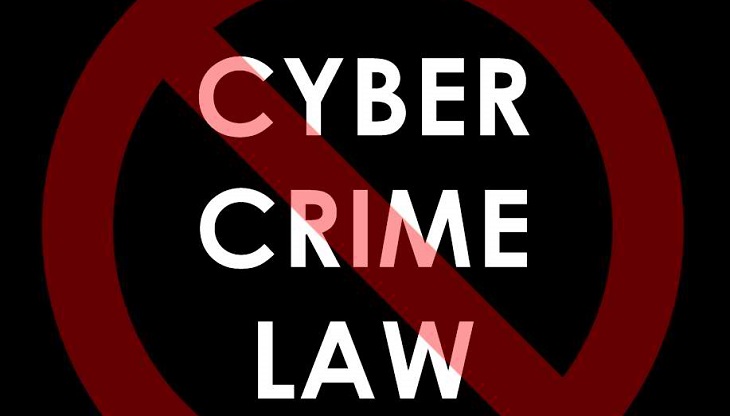 Even before it starts operations, sections of the controversial Computer Misuse and Cybercrimes Law have been suspended by the High Court.

High Court Judge Chacha Mwita, on Tuesday, suspended the coming into force of 26 sections of the Computer Misuse and Cybercrimes Act, 2018.

In a petition successfully filed by the Bloggers Association of Kenya (BAKE), the Judge granted the request by BAKE, Article 19 and the Kenya Union of Journalists (KUJ) to give conservatory orders as the Act comes into effect on Wednesday, 30th May 2018 and would have dire consequences on freedom of expression, freedom of the media and freedom of information.

The suspension of the sections of the law comes a day after Capital FM Kisii reporter Rose Onchari was ordered to record a statement at the Ogembo CID offices for reporting the incident in which while Machakos Governor Dr. Alfred Mutua and Kisii Deputy Governor Joash Maangi were taking a selfie, the bridge they were standing on collapsed, albeit they were not injured.

This incident unfortunately and gravely brings to light the reality that some powerful individuals cannot wait to use criminal defamation to curtail freedoms.

“I am satisfied that the issues raised affect the Constitution and fundamental rights and freedoms. I, therefore, grant the conservatory orders sought”, the Judge ruled. The case will resume on 18th July 2018.

James Wamathai, the Director of Partnerships at BAKE noted that the decision is timely, appropriate and important in protecting freedoms. “In the past several years, there have been attempts by the government to clamp down on the freedom of expression online. This Act is a testament to these efforts, especially after other sections were declared unconstitutional by the courts.

He adds that the Act will seek to reintroduce the purged sections of the law while imposing even more restrictions on the freedom of expression. It is evident that Act will deny online users their right to participate in economic opportunities.

In its petition, BAKE cited that the law infringes on fundamental freedoms and limits various rights as guaranteed by the constitution. It is the Association’s contention that 26 sections of the law threaten the freedom of opinion, freedom of expression, freedom of the media, freedom, and security of the person, right to privacy, right to property and the right to a fair hearing.