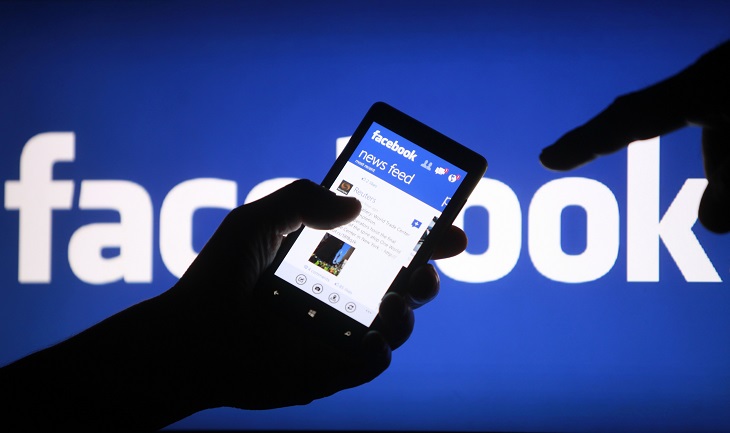 Facebook, on 29th August, announced that it would be rolling out its Watch video service globally.

“We designed the product not just in a mindless consumption but in order to get people engaged,” said Facebook’s vice president for video, Fidji Simo.

The Watch video service has previously been availed in the United States (US) for not less than a year.

Facebook will also introduce new formats that will include interactive game shows, polls, and quizzes.

A fortnight ago, Facebook had announced that it would freely broadcast the Champions League matches in Latin America and Spanish’s top flight division football matches in India.

“Contents that we fund are a very small part of the contents available on Watch,” Simo said while adding that they hoped videos made by users would keep the server busy.

The Watch video service comes with tools that will enable video creators to integrate adverts to their liking.