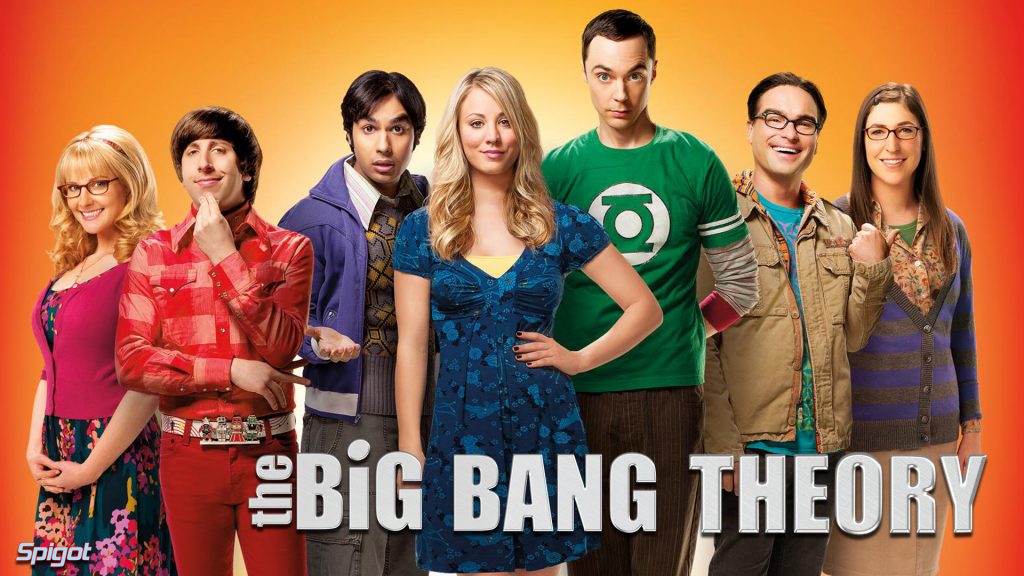 Sometimes it is not always about the ratings. Folks, our favorite sitcom The Big Bang Theory is coming to an end after the 12th season in 2019, CBS, Warner Bros., and Chuck Lorre Productions announced on Wednesday.

“We are forever grateful to our fans for their support of The Big Bang Theory during the past 12 seasons. We, along with the cast, writers, and crew, are extremely appreciative of the show’s success and aim to deliver a final season, and the series finale, that will bring The Big Bang Theory to an epic creative close,” read the statement.

The show’s journey has been nothing short of success. Since its debut in 2007, it has received 52 Emmy nominations, 10 Emmy wins as well as 7 Golden Globe nominations.

Who would have thought that such a geeky show would come this far? For more than a decade, die-hard fans have binged on the show marveled and tickled by the nerdy physicists portrayed by actors Jim Parsons and Johnny Galecki. The inclusion of their friends, girlfriends, and then wives only made the show even more enjoyable and hilarious.

Some of the actors in the show have earned some of the coveted achievements. Jim Parsons, for instance, has earned 4 Emmy Awards and 1 Golden Globe Award. In fact, CBS recently began airing a prequel of Jim Parsons character; Sheldon called Young Sheldon.

The show has also created and named a UCLA scholarship program aimed at supporting undergraduate study in science, technology, engineering and math (STEM).

According to Johnny Galecki, who plays the role of Leonard, they have all lived together in a room as a family and it would be jarring to wake up and not have to go back to that. He hopes that the season finale will be something emotional for he says he’s sure they will all be crying anyway.

Kunal Nayyar, who plays Raj, on the other hand, hopes that the ending would be great if all of them are living in a room eating Chinese food and talking nonsense in the end.

In May, Jim Parsons discussed his role on the show with The Times and what the show’s season finale means to him.

“I look at the end of the show much like I think a devout Christian looks at death; not afraid that hope to see the thing that they believe in,” Parsons told The Times.

“Even though it’s not a tragedy, it’s one of those things where you’re still going to be, I would think, very moved to see the end of an era of your own life,” he added.

CBS will begin airing the final season on September 24. It is expected to wrap up in May 2019.