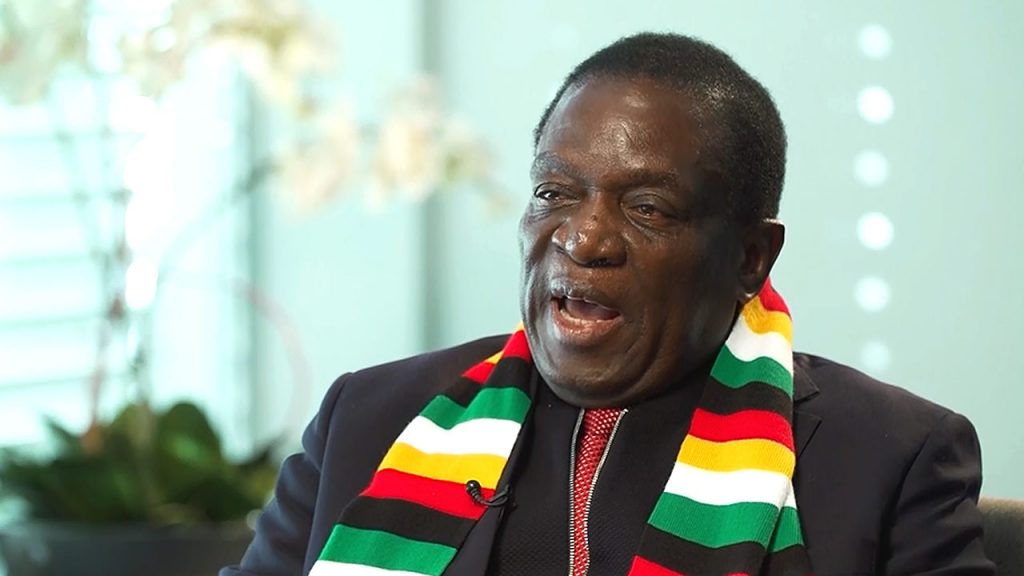 President Emmerson Mnangagwa, the incumbent, has been declared the winner of Zimbabwe’s disputed presidential election according to the electoral commission of Zimbabwe.

Results from 10 provinces indicate that the current president and the leader of the ruling ZANU-PF have gained 2.46 million votes, a 50.8 percent against 2.15 million votes, an equivalent to 44.3 percent for Nelson Chamisa, the opposition leader.

The election in Zimbabwe was the first since the removal in power of the then strongman, Robert Mugabe who had been at the helm of the country for 30 years.

Before the official results had been declared, both candidates, Mnangagwa and Chamisa had declared themselves winners with the opposition saying the government, with the backing of the military, was rigging the presidential elections.

Earlier during the week, supporters of the opposition took to the streets of Harare, the capital of Zimbabwe to protest against what they termed as efforts by the government to ‘steal victory’ from them.

The government responded by dispatching the military who have been accused of using live ammunition that led to the killing of at least 7 people and more than 14 others left nursing injuries.

The protests have since died but the military is still in the streets ready to counter any unrest that might arise.

The Opposition Has Refused

The main opposition party, MDC, has rejected the presidential results saying that they have been doctored. Through their spokesperson Morgan Komichi, MDC says that the results are “fake” and that they had not been “verified by them”, the opposition.