Top 30 Countries with the Highest Number of Billionaires 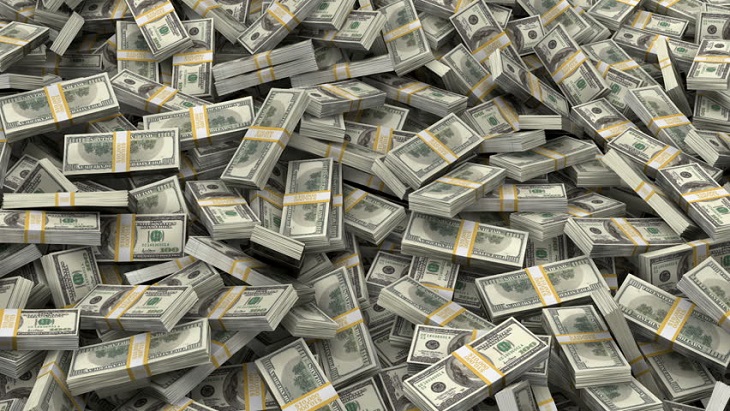 “You can be a billionaire like anybody in the world. Just need to work smart like Bill Gates…!!!” Someone once said. Meanwhile, as you try to debate whether you can beat Bill Gates or not, others around the world are getting rich! There is a record of a whopping 2,208 billionaires in the world right now. Yes, you heard it right.

People are richer than before, and they are billionaires. The Forbes’ annual ranking of the world’s billionaires in 2018 is a perfect testimony. In 2017, the total number of billionaires was 2,043. The 2018 average wealth of these individuals is 4.1 billion US dollars. That, in itself, is a record high.

Sadly, the super-rich continues to get even richer than before whereas the poor continue to be poor. The gap between these billionaires and everyone else is widening every day.

According to Forbes, 67 percent, that is, 1,490 of the world’s billionaires are self-made. Meanwhile, as the billionaires continue to grow, the economic inequality between them and the poor is becoming a menace. In January, the development charity Oxfam called for action to tackle the growing gap between rich and poor following a report that showed that 42 people hold as much wealth as 3.7 billion people who make up the poorest half of the world’s population.

Nonetheless, here is a list of the top 30 countries with the highest number of billionaires.