The printing of the new generational banknotes is set to resume following a go-ahead from the Court of Appeal on Friday.

The process of the printing of the new notes had been stopped after a case was presented before the High Court to challenge the process used to award the tender for the printing.

“The Court of Appeal decision, taken together with the previous High Court decision, confirms that there was no proof of collusion (or any sweetheart deals) between the CBK and the successful bidder, De La Rue International Limited,” said the Central Bank of Kenya in a statement to newsrooms.

Court of Appeal ruling now clears the way for the Central Bank of Kenya (CBK) to proceed with the processes it had put in place for printing and supply of new generation bank notes.

This legal challenge, according to a statement from CBK, was the final hurdle that was stopping it from issuing the new generation bank notes. CBK will now reassess the timeline for the issuance of these bank notes and will proceed with all due haste.

The Court of Appeal upheld all the grounds of CBK’s appeal and stated that the entire procurement process (pre-qualification, design, printing, and supply of the new currency) by CBK was conducted in accordance with the Constitution and the applicable laws.

According to the court, the preference margin of 15 percent was properly applied by CBK in the evaluation of the bid that was placed by De La Rue International Limited. In addition, the application for preferential treatment and subcontracting was properly made by the successful bidder and there was no bar to sub-contracting.

According to the court, the Law applicable to this procurement of currency is the Public Procurement and Asset Disposal Act of 2015 and that the CBK acted within the law in awarding the tender to De La Rue International Limited on 30th November 2017. 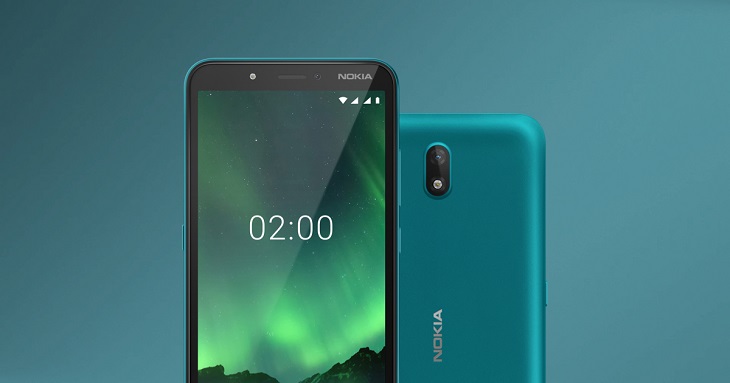 Nokia C2 Now In Kenya With A Different Feel of Taste