Tough Times Ahead For Ugali Lovers, Prices Set To Increase 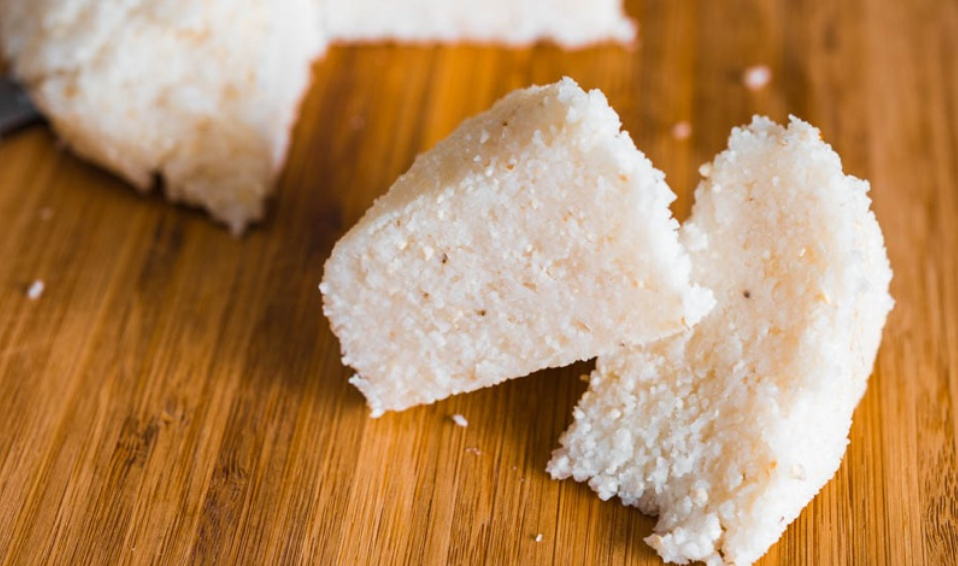 Kenyan ugali lovers are in for some tough times ahead after millers vowed to increase the price of maize flour in the next two weeks.

On Monday, millers said that the price of a 2-kilogram packet of maize flour is set to increase between 25 and 30 shillings due to what they termed as the high cost of production.

If the millers will make real their threat, then a 2-kilogram packet of maize flour will retail at between 100 and 105 shillings from the current 75 shillings.

Last month, the government, through the Ministry of Agriculture ordered the price of a 2-kilogram packet of maize flour to retail at 75 shillings across the country from between 110 and 115 shillings due to ‘enough supply of maize.’

The millers, who agreed with the government then seem to have changed their mind. They say that the country is facing a shortage of maize leading to an increase in prices of the same.

The Millers’ sentiments, however, contradict the reality on the ground and also sharply contradict the sentiments given by the Cabinet Secretary in charge of Agriculture, Mwangi Kiunjuri. According to Kiunjuri, more than 700,000 bags of maize in the National Cereals and Produce Board (NCPB) are almost rotting and the government plans to sell them at the price of 1,600 shillings per bag.

In most parts of Bungoma County, a 90-kilogram bag of maize is retailing between 800 and 1,200 shillings due to the influx of cheap maize from neighboring Uganda.