From The Expert’s Own Retina: Slaves, Priests and Kings 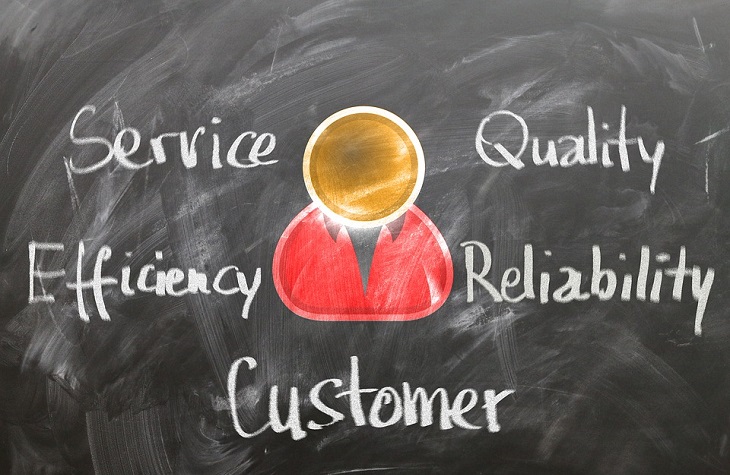 I recall the first time to visit Mombasa about 15 years ago, there was this chain of restaurants that had an outlet on every strategic corner of almost all busy streets. They were all emblazoned in shades of green and carried the name Little Chef, after a fifty-year-old British food chain but were locally owned by a Kikuyu originally from Nyeri.

When I visited late last year to enjoy a subsidized ride on the SGR, I never came across a single outlet. Around the same time Little Chef ruled the Coast a similar retail chain known as Seasons, probably borrowing from sixty years old Canadian born Four Seasons Hotels and Resorts, ruled the capital. Today this venture is a nostalgic memory. The season’s clientele seems to have been inherited by a relatively new entrant christened Highlands, a fairly original name.

There are two other food chains that started out at around the same time as Highlands. One was by the shrewd business mogul Naushad Merrali and the other by little known Americans Ashley and Wagner. Twenty years later the latter outfit known as Java House and named after the coffee growing region is now truly the king of food retail franchising with 68 0utlets. Merrali’s Savannah, alongside all its predecessors lags far behind.

There is something about franchising in Kenya and not just of food that confounds me. We rarely get it right, and for some strange reason, never seem to learn. The idea of franchising, a very successful business model globally is very effective for rapid expansion and brand endurance. It requires the mastery of a functional business unit and a replication of the same to others through revenue share or license fees. To master any human-related operational model requires some level of conceptualization. Herein lies the problem, the idea of conceptualization is so foreign to us that we barely know of its existence.

Take for instance Confucianism which is offered at several public universities alongside Chinese. Confucianism was a conceptual invention of Confucius about justice, governance, and social life. I am yet to come across Kikuyusm instead of a study of Kikuyu culture that non-Kikuyus can be assimilated into. This is the same predicament that stifles our political advancement because to build a formidable and enduring political party requires ideological conceptualization. That way, there would be no need for a tribal base, just an ideological leaning that can be advanced by different political figureheads irregardless of their tribe. This not the case though, ours are personality politics where the most charismatic politician from a large tribe becomes the idol of the political season.

As far back as I can remember, anyone who tried to conceive political ideology in Africa ended up dead, either literally or politically. History teaches us that cultures that kill their priests remain in bondage. Priests, unlike kings, are clock builders and not time tellers as Jim Collins aptly put it in Built to Last. According to Jim, business leaders who focused on building organizational cultures (clock building) instead of focusing on driving the organization (time telling) left behind more enduring legacies than those who just relied on their own ability. Kings build dynasties, priests leave legacies.

Take the case of Joseph son of Jacob, since childhood, he was aware of his future greatness and also happened to be his father’s favorite. Through a long winding road of treachery, slavery, deception, incarceration, betrayal and finally recognition he became the prime minister of the superpower of the time; Egypt. His gift was the ability to foretell future events with laser-sharp precision, a form of time telling. Upon his death, the Jews would be turned into a slave nation for 400 years.

That is until a priest came along to deliver them from their miserable existence. After an audacious, no prisoners single-handed liberation crusade, the priest led them to isolation and introduced them to the law. Also known as the Law of Moses or the Ten Commandments; a process of clock building. This divine conception of ideological identity has served the Jews to date. There is a lot to learn from this story one of them being that king’s drawn attention to themselves while priests direct us to the true north. That a dynasty is an illusion of liberty that leads to slavery. Lastly, timekeepers eventually run out of time and when they do, it’s about time. Let us not fall prey to the temporary sense of fulfillment that timekeepers deliver not just in politics but in business as well. It’s about time we directed our efforts towards finding and edifying master clock builders.

How Are Kenyan Banks Helping SMEs Affected By Covid-19?

Here Are Steps To Personal Financial Planning During COVID-19