Is Kenya at Risk of a Bioterrorism Attack? 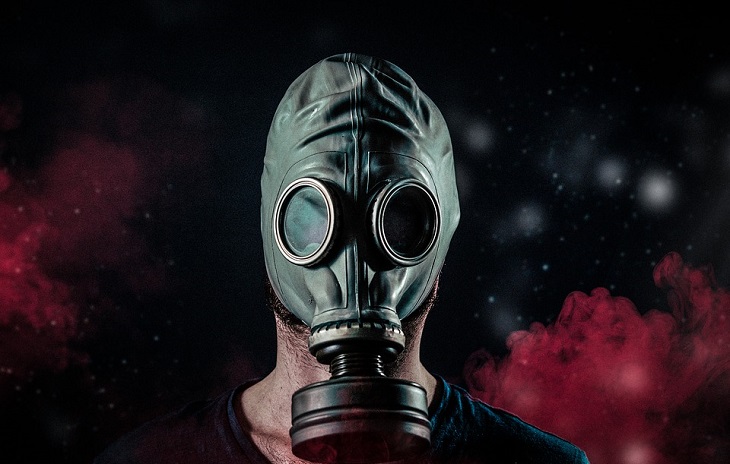 The United States (US) has cautioned Kenya of a possible terror attack from unsecured biological agents stored in health facilities and Kenya Medical Research Institute (KEMRI).

The warning document was released in December 2018 and reveals undercover efforts to secure pathogens at Kenya’s KEMRI.

The warning document creates focus onto the dangers brought about by the pathogens in the health facilities and terms them as a serious threat to the Country’s national stability.

In May 2016, police were reported to have foiled a massive biological attack using anthrax by a terror group believed to have had links to the Islamic State (IS), a couple and a woman were arrested in the operation.

Kenya has experienced the horror of terrorist attacks in form of grenades and gunmen but is yet to be exposed to a biological attack commonly termed as Bioterrorism.

The naivety that comes with not having been faced by bioterrorism should be of concern to our Government which needs to propel it to step up on its bioterrorism surveillance. 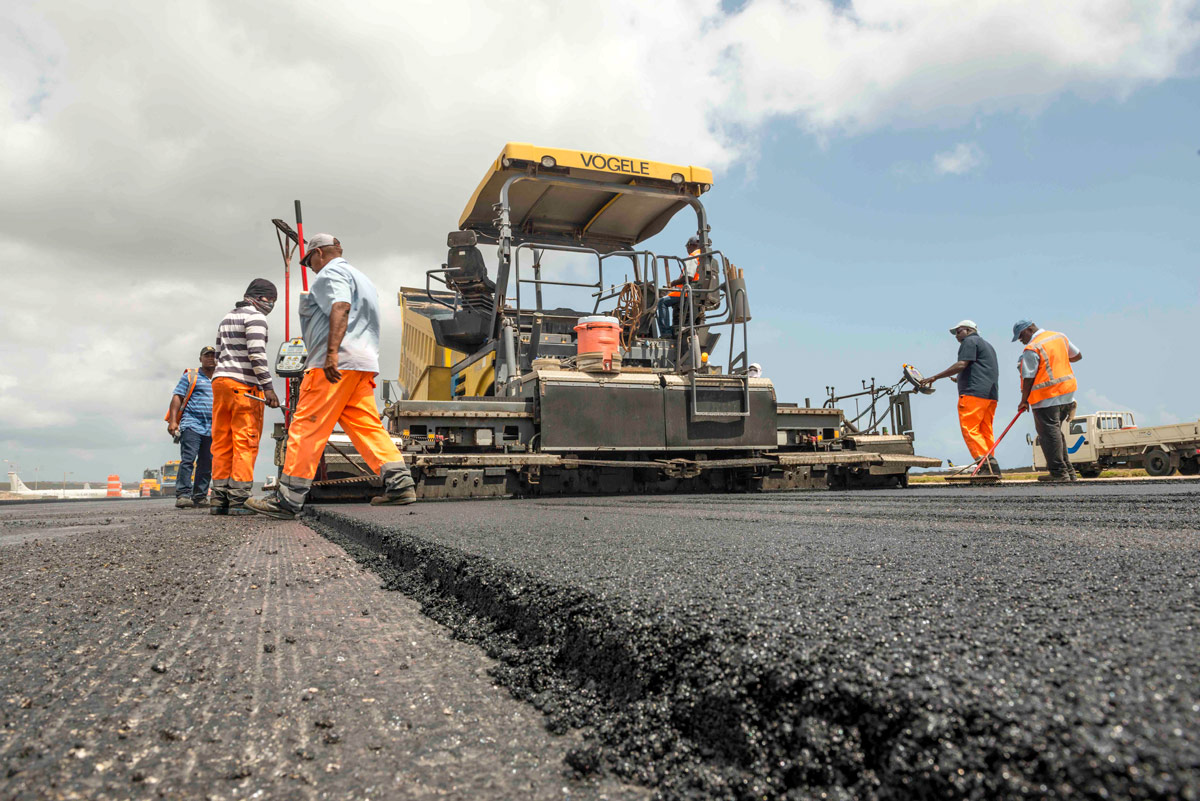