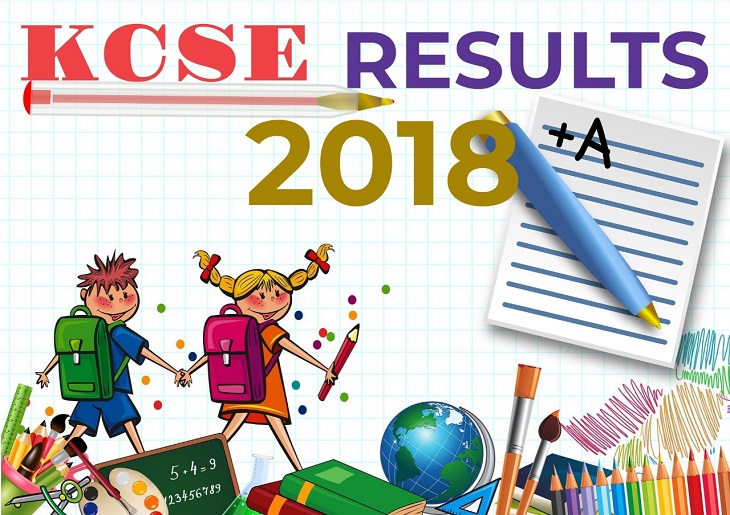 The Kenya National Examinations Council (KNEC) chairman George Magoha has released a list of 16 counties that were involved in exam irregularities during the 2018 Kenya Certificate of Secondary Education (KCSE).

Magoha, while addressing the media, also said that the examination council had withheld53 school’s results from the 16 counties.

“I am loyal to the child and I cannot sit on a council that treats any child differently,” Magoha spoke while sending a stern warning to those luring candidates into exam cheating.

“Leave the children alone. No matter how poor you are, these children are intelligent,” he said.

The counties listed are:

A total of 3,427 candidate results were canceled over irregularities with the Chairman adding that those students would be given another chance to register for the 2019 exams.

Magoha said evidence of cheating was on the answer scripts and included identical errors in calculations, correct responses after incorrect working, identical wording often with identical unusual vocabulary among other forms of collusion.

Magoha also added that 1,275 candidates had been cleared after intensive investigations and their results will soon be released.

Education CS Amina Mohamed added that the move was a result of combined efforts and strict measures aimed at curbing all loopholes of cheating.