Child Mortality: 1 in Every 19 Children Born in Kenya Don’t Reach their 5th Birthday 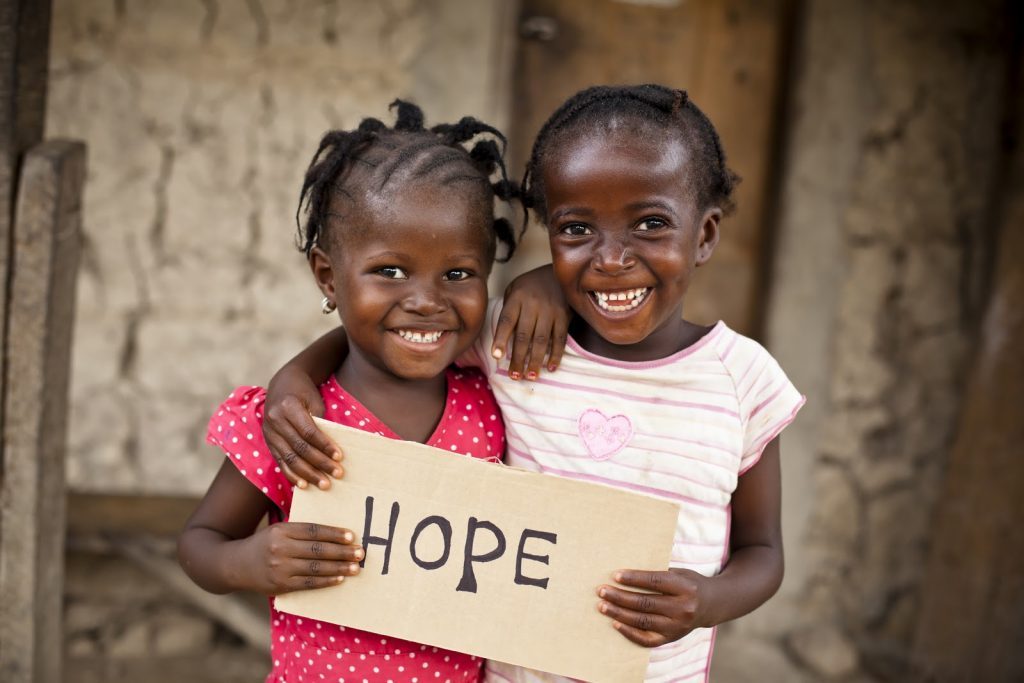 Child mortality in Kenya is anything but improved. The number of deaths that have been experienced over the years is a marker for the social, economic, environmental and health care systems that children are born into.

Unfortunately, Kenya has not done enough regarding the planning of health strategies, programs, and interventions to ensure that the rate of these deaths is reduced.

What the country should do is scrutinize the mapping of child mortality going back decades to come up with the best health policies.

One Kenyan study published on BMC Public Health set out to estimate child mortality rates in each of the country’s 47 counties every year since 1965.

From the findings, it was indicated that not long after our country gained independence in 1963, one in every seven Kenyan children born alive, died before the age of five.

The child mortality rate has since dropped significantly, an overall decline of 62 percent, but it still is one of the highest. The study found out that in every 19 children born today, one of them doesn’t reach his or her 5th birthday. 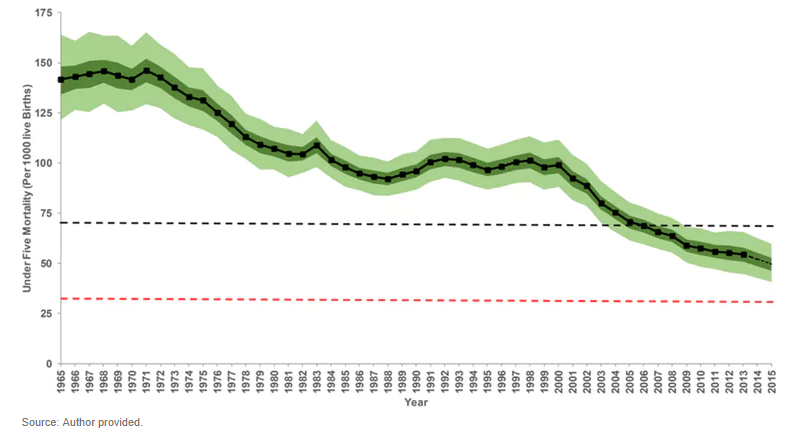 Over time, however, the mortality rate was uneven. It declined consistently from the 1970s to 1980s and again from early 2000 to 2013. But there was stagnation or reversal between these declines during the 1990s.

In 2000, during the world summit for children with a focus on reducing child mortality, the goal agreed was to bring down the rate to a third, or to 70 deaths per 1000 live births. However, Kenya fell short of the goal and managed a 48 percent reduction against a target of 67 percent as from 1990 to 2015.

Overview of Child Mortality in Counties Since 1965

On the county level, the majority of those on the coastal region, a total of 11 counties registered more than 20 percent or 200 deaths per 1000 live births. Only four counties during this period realized rates below 75 deaths in 1000 live births.

The trend has since changed and there has been a significant reduction in child deaths since 1965 to 2015. Despite the declines, still, by 2013, the same counties that had the highest rates still come at the top.

READ Kenyan Parents with Many Children are the Poorest

The success has been variable, and the reductions have ranged from 19 and 80 percent. The study indicates that by 2013 there was a difference of 3.8 times between high mortality and low mortality counties, a reduction from five-fold in 1965. 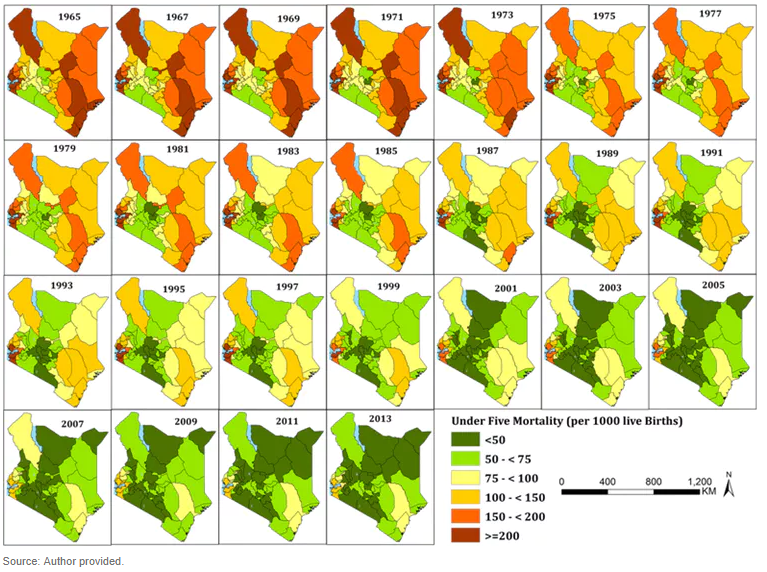 Since the goals under millennium development goal 4 were set, by 2015, there was no county in Kenya that ad achieved them. This only serves to show that Kenya still has a long way to go in reducing child mortality rates.

Counties are setting local targets for the initiative through integrated development plans and statistical plans. Also, the President’s agenda of universal healthcare is another exemplary initiative.

The initiative focusses on providing individuals and communities with access to health services they need without suffering financial hardship. This is expected to reduce inequalities and will need to be monitored.

However, it can only be achieved well if the allocation and distribution of health-related resources are implemented well.

The study also recommended that counties need to focus on rolling out targeted packages of intervention tailored to individual contexts, alongside existing interventions if they are to record further child mortality declines.