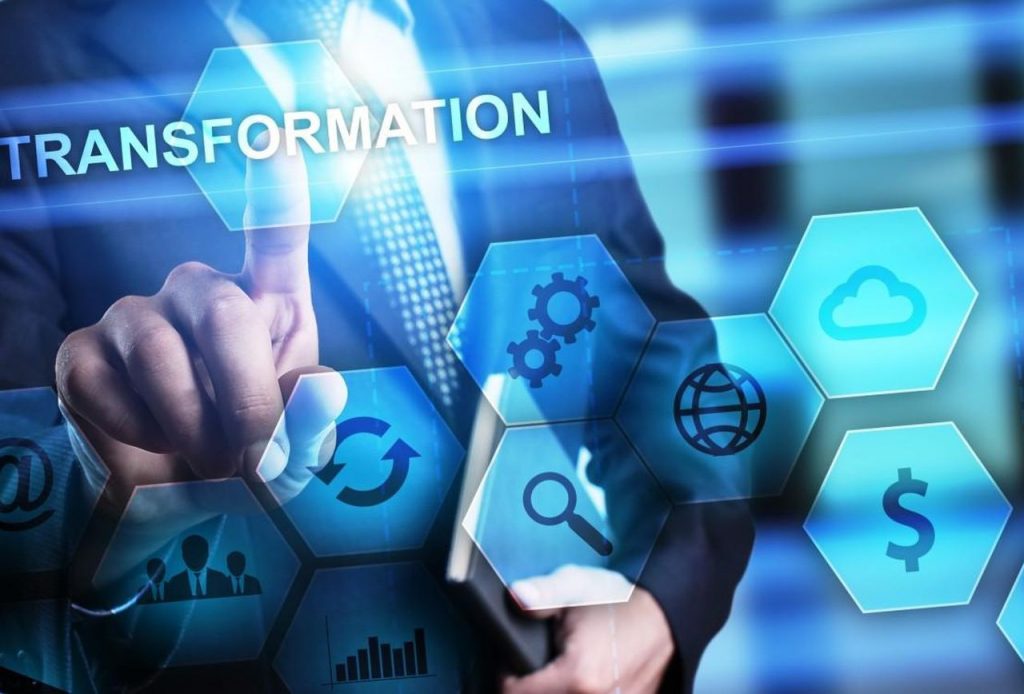 The Institute of Chartered Accountants in England and Wales (ICAEW) has warned that smaller businesses could be excluded from the world government’s plans to make business transactions digital.

This is according to new research in which they have compared the success and failure of global attempts to digitalize tax which comes on the back of recent efforts by the Kenya Revenue Authority (KRA) to increase the tax net by targeting SMEs through the introduction of measures such as levying of presumptive taxes.

Commenting on the release of the report, ICAEW Technical Manager, David Lyford-Smith said that the risk of exclusion of the smaller business dents the chances of business being totally compliant.

“The largest and most persistent issue in introducing the digitalization of tax is that of digital exclusion, which is common among small businesses. While the Government and the KRA can work to educate and provide resources for many affected by digital exclusion, total compliance remains a challenge,” said Mr. Smith.

He added that there must be an avenue for those who cannot comply with digital reporting to avoid penalties. “This may be through the maintenance of traditional paper-based record keeping and filing or via supporting a network of accessible and affordable tax agents that can keep records and file on behalf of their clients,” said Mr. Smith.

The KRA’s intention to net at least 3.06 million new taxpayers by 2021, has seen the agency heavily deploy technological systems that have been installed in recent years.

Some of the IT systems heavily invested in include iTax, the online tax filing system, Integrated Customs Management System (iCMS) for real-time monitoring of goods entering the country through the Mombasa port and airports, and Electronic Cargo Tracking System (ECTS) for transit cargo.

“We should look at examples of other countries where the digitalization of tax has been introduced to see the universal impact,” said Smith.

“Although Russia has rolled out a program of digitalized tax services quickly through robust regional pilot testing, the rapid pace of change has led to some inefficiencies. Estonia’s programme of digital transformation is seen as one of the leading examples in the world and yet digital exclusion is still a common problem among older citizens and in remote areas where internet connectivity is poor,” he added.

KRA is also banking on enforcement of the presumptive taxation regime for micro and small-sized businesses from January 1 to ramp up numbers in the tax net.

The taxman warned that beginning August 31 of last year, it will kick-off a drive aimed at deactivating Personal Identification Numbers (PINs) which are yet to be linked to the iTax system.