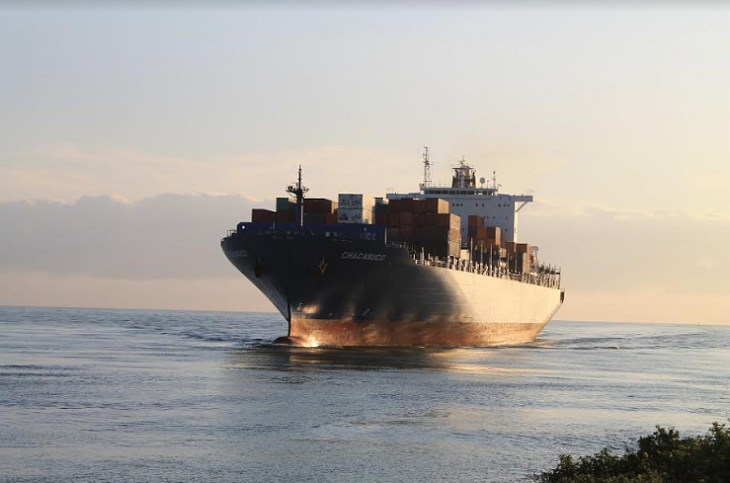 Kenya accounts for 27 percent of the fresh produce and 56 percent of the black tea market in the UK becoming the 107th largest export economy in the world.

The following export product groups represent the highest dollar value in Kenyan global shipments during 2017 and the percentage share each export category represents in terms of overall exports from Kenya.

Coffee, tea, and spices earn the country an average of 1.7 billion dollars making up 29 percent of the total exports.

Mineral fuels which include oil make up the backbone of Kenya’s exports contributing 6.2 percent and earning the country 353.7 million dollars.

Clothing, accessories (not knit or crochet)

Kenya prides herself of the booming agriculture industry and this is evidenced by its great contribution to its exports.

Ores, slag and ash contribute a similar percentage to fruits and nuts which is 3.1percent earning the country an estimated 177.3 million dollars.

Pharmaceuticals contribute 124.2 million dollars to the Kenyan economy every year making up 2.2 percent of the total exports.

Ores, slag, ash is the fastest-growing among the top 10 exports moving up by 24.7 percent from 2016 to 2017. The increase was driven by improving international sales of titanium ores and concentrates.

Fruits and nuts were second in improvement by 20.6 percent a year after year while the Kenyan coffee, tea and spices received the third-fastest appreciation of 14.7 percent gain showing progress respectively.
Vegetables declined largely and suppressed by the mineral fuels that include oil.