Wanted Men and Women: It is now a Crime to be educated and unemployed 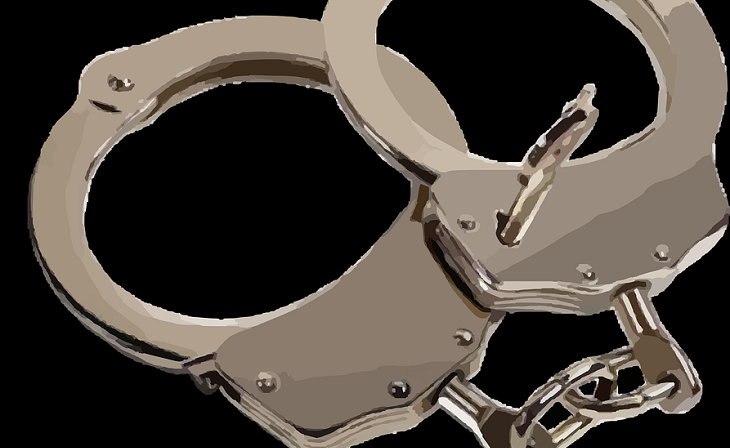 According to UNDP, Kenya leads other East African countries with the largest number of people who are unemployed. Records show that one in every 5 Kenyans is unemployed as compared to Tanzania where one in every 20 Tanzanians is without a job.

Every year, more than 40,000 graduates are channeled into the job market that is already saturated. People are paying hundreds of thousands to get educated only to come out into the world of joblessness.

In fact, one of the most expensive but most useless thing now in Kenya is a university degree. You use so much money to get a piece of paper that will never put food on your table unless you “become creative”.

Despite the SME sector being of such significance to Kenyans, it is choking. 400,000 SMEs are closing shop each year. The government is out to make sure they die completely through squeezing every penny out of them in terms of taxes with the latest being the presumptive tax.

Due to the high cost of higher education in Kenya, thousands of students from poor families in Kenya have relied on the Higher Education Loans Board (HELB) to sustain their education.

HELB gives the students loans which they are expected to pay back upon graduation with a penalty of 5000 shillings per month for those who will fail to start paying.

The hefty penalty has often left students, upon graduation, and with no job coming their way, with hundreds of thousands of shillings in terms of loans to pay.

The government, through the Ministry of Education, has made it clear that those who have defaulted the paying of the HELB loans risk being arrested.

The ministry says it will partner with the police and other investigative agencies to arrest the more than 74,000 who are said to have defaulted the paying off the loan.

If the thread will be put into action, then the government should be ready to construct more prison and expand the existing ones because they will have so many quests.