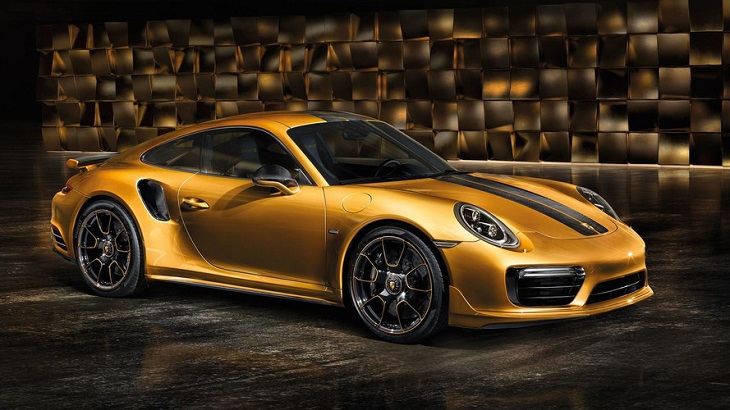 Demand for luxury cars in Kenya dropped having a heavy toll on Porsche and BMW which did not make any sale for the first two months of 2019 according to stats released by Kenya Motor Industry Association (KMIA).

During the period, Land Rover, which includes Range Rover in its fleet sold 8 cars, a drop from 14 that were sold at the same time in 2018.

Jaguar sold one unit in two months while Mercedes through DT Dobie sold 49 units in the two month period, up from 32 sold at the same time in 2018. DT Dobie also sold one Jeep Grand SUV, down from two.

Market analysts have attributed the drop in the sale of new cars to the recent government’s purge on corruption. Of late, the government has been scrutinizing the lifestyle of people especially public servants as well as those who do business with the government.