People are dying of hunger simply because our leaders are too busy to act as they concentrate on amassing wealth only to react when casualties are reported.

It is absurd that it has taken the media for leaders to know that people are starving to death in their own Counties and the National Government, instead of acting to save lives seeks to censure the media.

Kenyans in these Counties are dying of hunger; their leaders have no idea what missing a single meal feels like, rains failed, and the leaders are overfed while their people are starving to their graves. 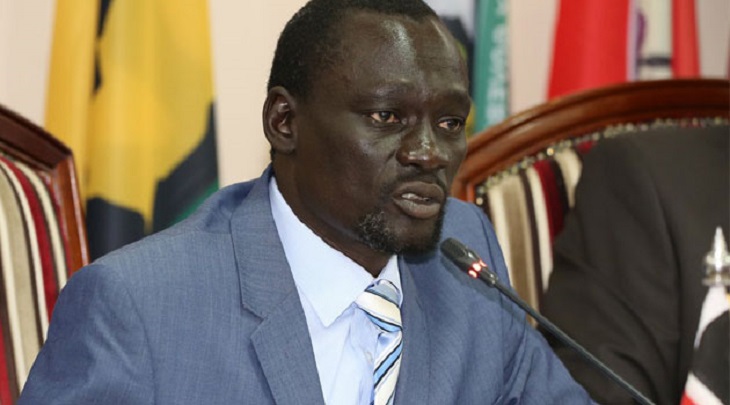 The Turkana people are dying of hunger as the World watches and Kenyans politick, sadly, this is not the first time it’s happening.

Governor Josphat Koli Nanok has very little to offer and seems overwhelmed by the situation despite being in power for over a decade now. Governor Nanok is not new to drought and should have been well prepared on the current situation that should be very embarrassing to him and his team of leaders in Turkana.

“Thousands of livestock had died in the past year due to a locust infestation that ravaged Turkana South and neighboring constituencies, leaving the area without any vegetation,” Nanok says oblivious of his role as the County Governor.

The weatherman has reported Turkana to be at 38 degrees Celsius high and Nanok says his County is preparing for the rains.

“The situation here keeps changing. We are preparing for the rains. We have a team that is making sure that land is being prepared and seed distributed,” he speaks of the solution that Turkana people cannot rely on.

“We are looking into our budgets in areas we can cut so that we make more interventions if rains fail to come by May,” Nanok says. 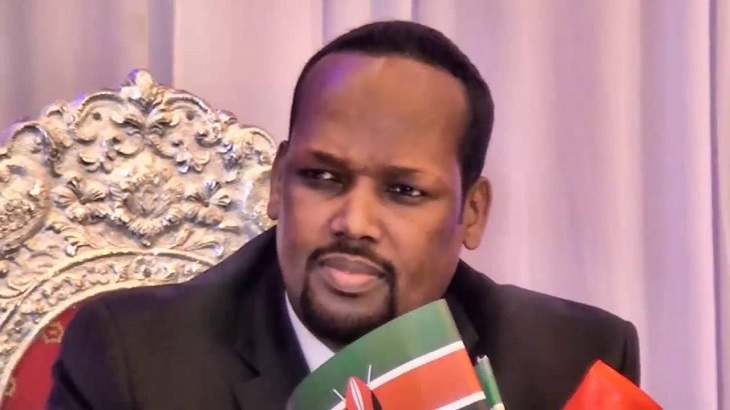 Mandera County people have for years suffered serious water problems and voting for their current Governor, Capt. Ali Roba must have assured them of a solution considering he had studied there at some point.

Sadly for the people of Mandera, Ali became obsessed with getting the County an airstrip which has never been realized despite spending hundreds of millions in the feasibility study. Ali Roba is hailed for various achievements in the aviation industry in Kenya but has no record of solving any of Mandera’s big four needs which are improving healthcare, curbing starvation, providing water and ensuring peace. 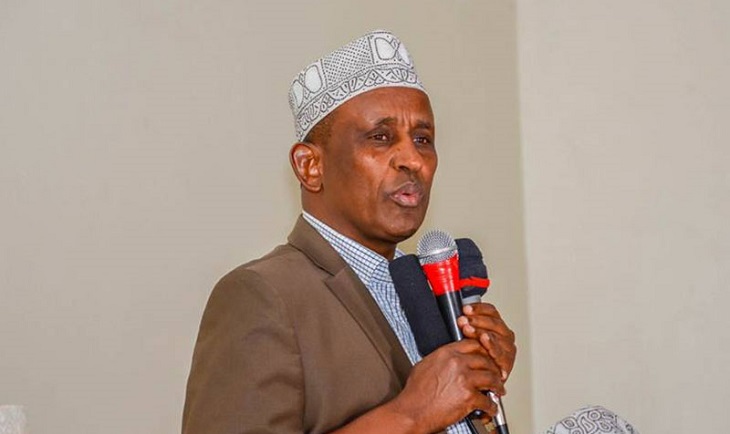 The people of Garissa are most probably the most neglected citizens in Kenya given the many personal and political battles their Governor is engaged in.

Governor Ali Korane has had a dramatic 2018 where the University of Nairobi disowned his papers of a master’s degree he claimed to have obtained from the institution in 2011. “This is to state that Mr. Korane Ali Bunow is not a graduate of the degree of Masters of Business Administration of this university on December 2, 2011,” UON stated raising eyebrows on the integrity of the Governor.

Governor Korane was later to get arrested a few months later in August 2018 after gunmen arrested for the shooting of ex-Finance CEC in Garissa, Idriss Muktar in Nairobi.

Mukhtar had been fired by Governor Korane and had moved to court where he was awarded 50 million shillings for wrongful sacking.

Governor Ali Korane has hence been too busy entangled in criminal cases to study, understand and act the state of his County, Garissa residents know this too well and have opted to migrate. 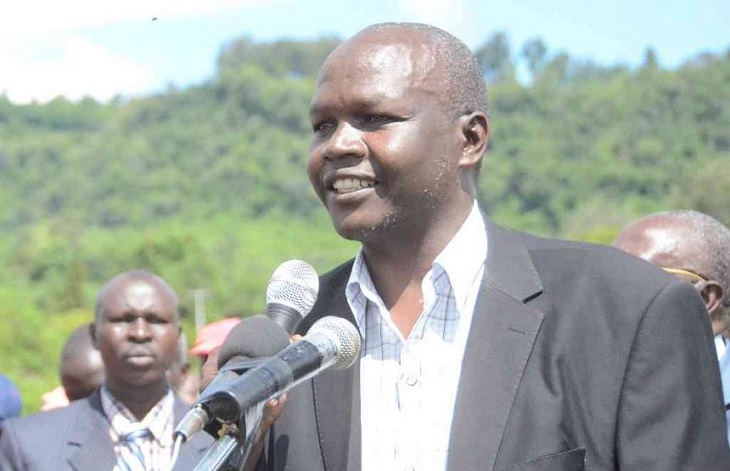 The people of Baringo especially those in Tiaty are not only a disappointed lot but a hungry one literally starving to death, nine deaths have been reported already in the month of March.

Baringo Governor Stanley Kiptis is yet to go on record on the matter, probably because he is busy sorting out the situation or he does not watch the news and has no idea at all or, just maybe, he is busy drafting his resignation letter since he did promise to quit if he failed to deliver.

“Some people have already started saying that Governor Kiptis is doing nothing. I want to tell them a leader should be nurtured and supported so that he can get the energy and motivation to deliver,” Governor Kiptis is once quoted when he promised to quit the office if he failed to deliver. 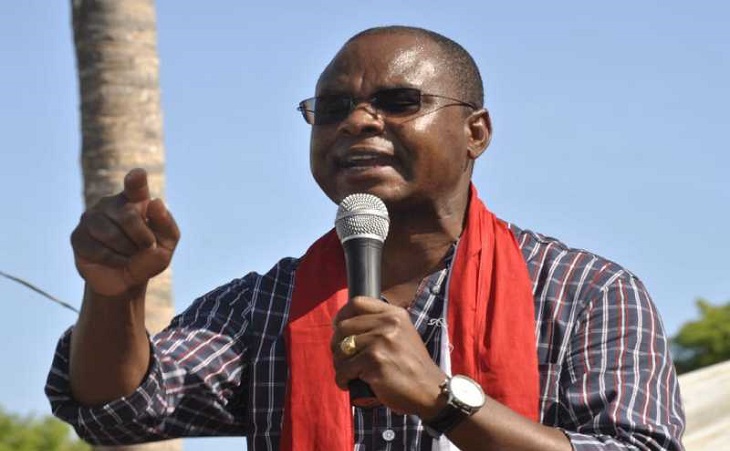 The County of Kilifi is one of the poorest in Kenya despite their Governor Amason Kingi being one of the richest Governors.

Governor Kingi has his controversial 140 million shillings mansion built in the midst of the starving Kilifi residents at Old Ferry.

Kilifi County faces serious water shortage which has impoverished both livestock and crops. Magarini, Ganze and Kaloleni which house an estimated 60,300 population are the hardest hit areas. 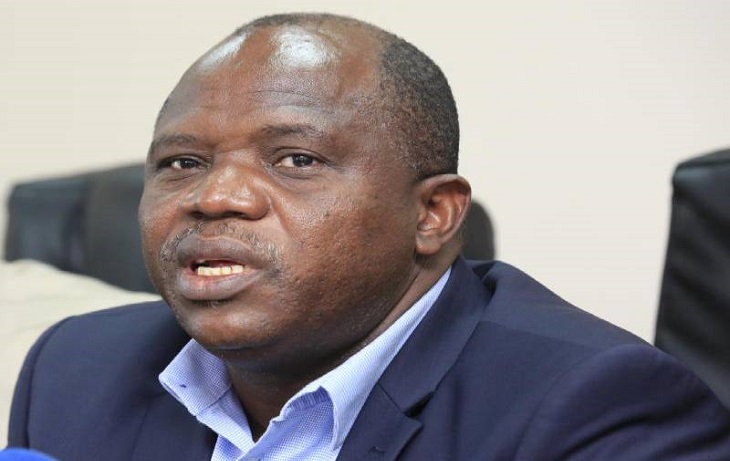 Residents of Tana River continue to hit the headlines every year and one would expect that the leaders would put in place to avoid this calamity but this is not the case.

In 2017 October, over 160,000 residents of Tana River faced starvation, this happened again in February 2018 and they are back on the headlines.

The Governor, Dhadho Godhana has been too busy defending his academic papers, fighting the County’s MCA’s and chasing the Somali refugees to notice the deteriorating drought over the years. Tana North, Tana River, and Tana Delta are the hardest hit areas in the Counties. 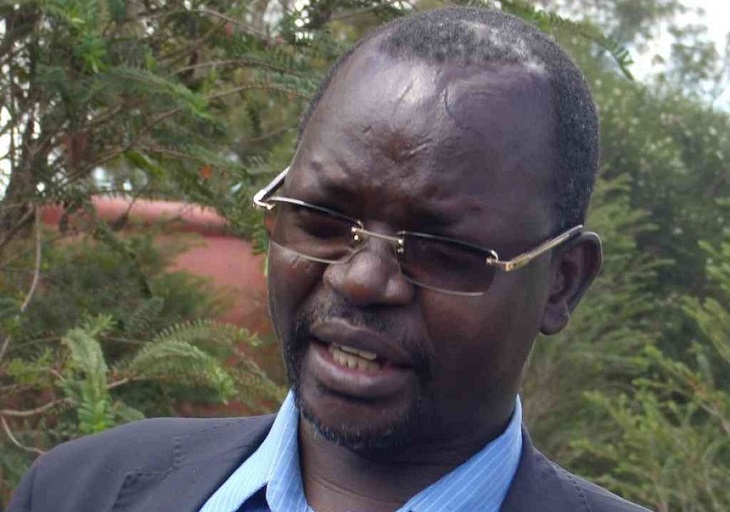 The West-Pokot leadership seems to largely lack on the problems affecting the county and taking the taxpayer for granted considering they all kept quiet on the Deputy Governor case. Dr. Nicholas Atudonyang was reported to have a full-time job in the US as a neurosurgeon.

The DP left immediately he was sworn in after the August 2017 election and continued to receive a salary he did not work for in years clearly showing the level of impunity in the County’s leadership. Areas hit by the drought in West Pokot include Pokot North and Pokot Central. 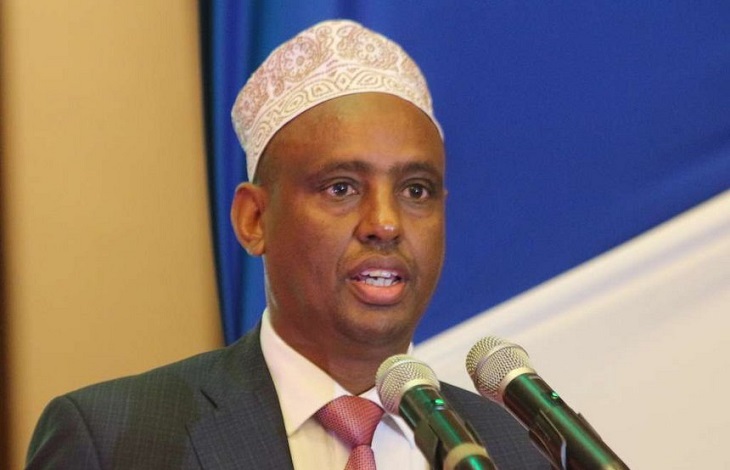 Marsabit and Turkana County received 2.3 billion shillings from the Germany government to mitigate the effects of drought.

Under the leadership of Governor Mohamud Ali, Marsabit was expected to be performing better given the experience he has from his tenure at the NHIF. 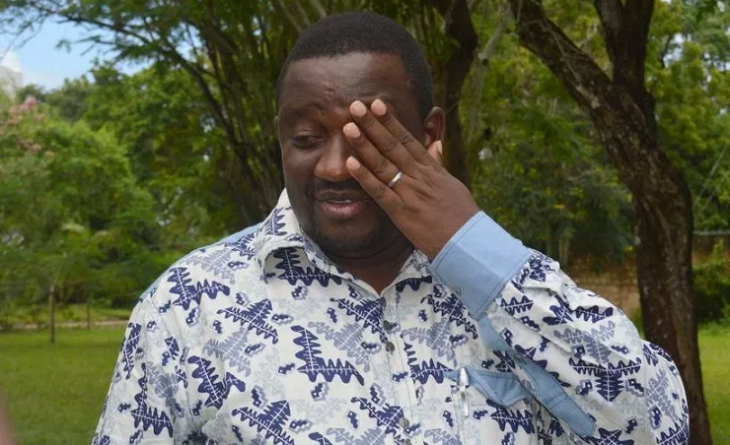 Kwale County is one of the Counties that have been rated poorly in regards to graft while under the leadership of Governor Salim Mvurya since 2013.

Kinango and Lungalunga areas in Kwale County are the hardest hit by the drought that has over 45,000 people starving. 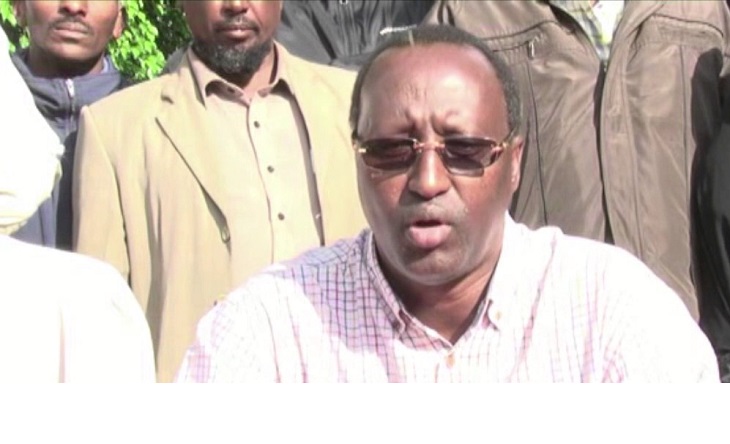 Isiolo County which is also known for very high temperatures have not been spared by the drought and the County Governor Mohammed Kuti seem not have been well prepared for this disaster.

Isiolo, which has been mentioned a number of times in graft with the recent being the loss of one billion shillings in payroll fraud, has an estimated 42,000 people going without the basic three meals a day.