A Glimpse at Cytonn’s Market Outlook: How Things Look Now and in the Future 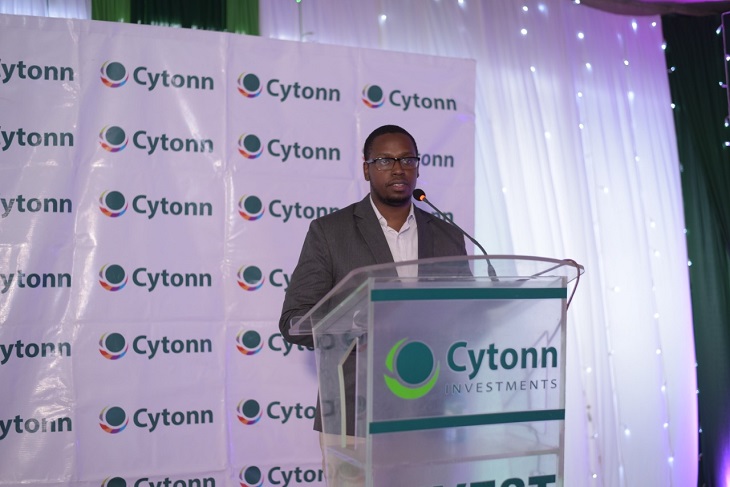 Cytonn Investments have released their Market Outlook Report aimed at projecting economic developments and expectations in 2019 as compared to what transpired in 2018.

The report comes at a time Kenyans are still struggling to comprehend the recently released report by the Kenya National Bureau of Statistics (KNBS) that indicated that Kenya’s economy grew by 6.3 percent in 2018.

According to Cytonn, the GDP growth is projected to range between 5.7-5.9 percent in 2019, lower than the 6.3 percent recorded in 2018, but higher than the 5-year historical average of 5.4 percent.

The expected decline is due to delayed long rains with most parts of the country expected to experience depressed rainfall that is set to lead to a decline in Agricultural production.

Consequently, the manufacturing sector is also expected to decline based on the fact that the major growth driver in the sector is Agro-processing.

Farmers in most parts of the country have delayed in planting after the delay in the much-expected long rains. Harvests during this season are expected to drop by more than 12 percent. Most farmers have opted not to plant maize, something likely to push the price of the commodity out of reach for the majority of Kenyans.

Currently, a 90-kilogram bag of maize is retailing at an average of 3,400 shillings, a sharp rise from the initial 1,800 and 2,400 shillings in most parts of the country.

Inflation remained muted in the first quarter of 2019 mainly supported by lower fuel and electricity. With the increase in fuel price, the rate is expected to spike.

According to Cytonn, going forward, the inflation is expected to average 5.4 percent and remain within the government target range of 2.5 – 7.5 percent.

However, risks abound in the near-term, namely the late onset of the traditionally long rains season will disrupt food supply leading to a gradual flare in food inflation, coupled with the continued rise in global fuel prices.

The prices of foodstuffs have already gone up. For instance, the price of a 2-kilogram packet of maize flour is retailing between 109 and 115 shillings up from 85 shillings with the price expected to move even further.

The price of fuel was revised upwards by the Energy and Regulatory Commission (ERC) further increasing the cost of transport and the cost of production for manufacturers who will carry the same to consumers.

The interest rate environment has remained stable in 2019, with the CBR having been retained at 9.0 percent in the 2 MPC meetings held during Q1’2019.

With the heavy domestic maturities in 2019, we expect slight upward pressure on interest rates going forward, as the government tries to meet its domestic borrowing targets for the fiscal year.

The Kenya Shilling has remained stable gaining by 1.1 percent YTD and is expected to remain resilient against the US Dollar, due to the continued narrowing of the current account thus improved balance of payments and the continued support from the CBK in the short term through its sufficient reserves of USD 8.3 billion (equivalent to 5.4-months of import cover).

“We still maintain our expectations of KRA not achieving their revenue targets with the National Treasury reporting ordinary revenue, as at February 2019, at 945.6 billion shillings; 15.2 percent below the pro-rated target,” says Cytonn.

This is expected to result in further borrowing from the domestic market to plug in the deficit, which coupled with heavy maturities might lead to pressure on domestic borrowing.

On the international debt front, the government has a net external financing target of 272.0 billion shillings to finance the budget deficit, coupled with the need to retire 3 commercial loans maturing in H1’2019.

There are talks that the Government might issue another Eurobond with the targeted amount at USD 2.5 billion to refinance the USD 750 million maturing in June but with the International Monetary Fund (IMF) having raised Kenya’s debt distress risk from low to moderate on October we expect investors to demand higher yields to match the risk profile.

“We expect improved foreign inflows from the negative position in 2018, mainly supported by long term investors who enter the market looking to take advantage of the current cheap valuations in select sections of the market,” says Cytonn.