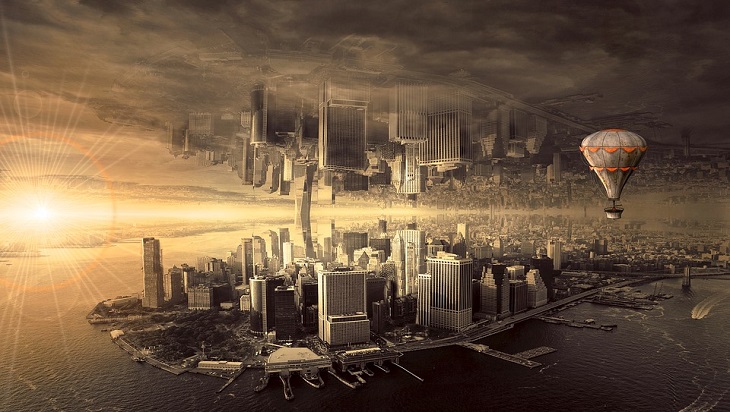 Developing cities have dominated the megacity scene with 26 of the 33 megacities in 2017 being from developing countries according to the latest Euromonitor report.

According to the report dubbed ‘Megacities: Developing Country Domination’, developing countries will dominate the megacity scene over 2017–2030, adding five of the six new megacities in the period.

In 2017, Asia Pacific accounted for the largest number of megacities, with 19 of the 33 (58 percent). China and India are the regional and global leaders, with six and four megacities each in 2017, respectively.

The current globe’s most populous city, Jakarta is due to overtake Tokyo in 2030 to become the largest city in terms of population size. Rapid population growth in Jakarta, coupled with depopulation in Tokyo, will make the Indonesian capital the largest by population size in 2030, with 35.6 million.

Euromonitor states that African megacities will lead to population growth, reflecting its position as the last major continent to undergo urbanization. It will account for the largest absolute rise in megacities over 2017–2030, adding Dar es Salaam and Luanda to the region’s current megacities of Cairo and Lagos.

Population growth is expected to be dominated by developing cities over 2017-2030 and as a result, developed cities are expected to lag behind, owing in large part to their low birth rates.

Developing country megacities will maintain their high levels of growth through to 2030, owing to strong population growth, significant investment and rising incomes.

Between 2017 and 2030, six new cities are expected to join the megacity scene, with five being in developing markets. These cities include Bogota, Chennai, Luanda, Chicago, Dar es Salaam, and Baghdad.

The report further disclosed that the key challenges for new megacities, especially those in developing markets included the upgrading of infrastructure, providing employment opportunities and housing, as a means to prevent overcrowding, escalating crime and excessive traffic.

African megacities at the heart of population growth

Urbanization is taking hold in Africa, as people seek a life in urban conurbations. In Nigeria, which is the largest country by population in Africa, the urban share is expected to jump by nine percentage points over 2017–2030.

Urbanization will continue feeding megacities growth. Luanda and Dar es Salaam – two of the new megacities in Africa- will be the fastest growing cities by population in the region over 2017–2030.

Challenges regarding housing, public services, and sanitation, among other things, will require attention in Africa’s megacities, as overcrowding will take its toll.

What is a megacity?

A megacity is an urbanized conurbation housing 10 or more million inhabitants. They are often the primary nodes for investment in a country and feature the most affluent households. Some of the first megacities popped up in the developed world, with New York being the first, in the 1950s, but was soon overtaken by the fast-rising Tokyo.

Megacities are urban consumer markets that can concentrate on immense business potential.

The importance of megacities in national affairs will continue to rise, with megacities potentially becoming future megalopolises capable of holding 50 or even 100 million people.

Developing megacities will need to ensure good access to public amenities, clean water supply, electricity, education, and jobs if they are to avoid the abovementioned pitfalls cities so often fall prey to.

Africa will spearhead growth as the world’s final continent will embark on the urbanization journey, but with weak governance and corruption, some of the continent’s newly emerging megacities may face immense economic, social and environmental hardships.