The Huduma Namba: Why Should You Register? 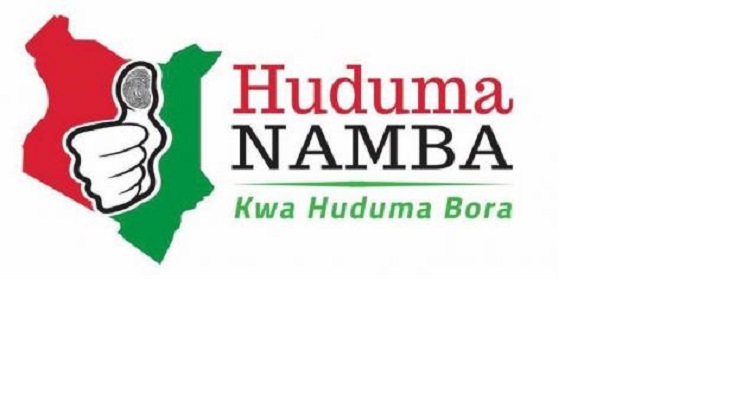 Majority of Kenyans are yet to acquire the Huduma Namba as required by the Government which seems to have run out of threats to push for the registration, this could easily be attributed to the shallow awareness created on its needs.

Kenyans, me included, are yet to understand the purpose of Huduma Namba and the impact it’s supposed to have if it does not fully represent all other legal documents which makes it just another card I have to produce to get services from Government offices.

The Government too seems confused on the purpose of Huduma Namba hence lacking the ability to convince Kenyans to go out and register.

Myths surrounding the whole process remain an obstacle to capturing masses and there is no avenue to address them, they have become a major hindrance. On social media, the myths are swiftly exchanged with some sounding more ridiculous than the process.

Kenyans online are scared Huduma Namba is a capture of their details to necessitate rigging of elections, which would render their right to vote irrelevant as their voices would only remain in the ballot boxes. This myth was only added strength when it became public knowledge that the company providing Huduma Namba Registration was OT-Morpho.

Members of parliament blocked the company after it was found to have contravened the Kenyan laws when it was contracted by the Independent Electoral and Boundaries Commission (IEBC) during the 2017 elections.

Kenyans online were excited with hopes of stopping the registration looming which clearly proves that Huduma Namba is being pushed down their throats and there was no public participation before the whole registration process began.

Huduma Namba has been referred to as a service number on numerous occasions the most recent being by the Government’s Chief of Staff Waita on a local television station.

What services will Huduma Namba ensure that the National Identity Card (ID) cannot? Kenya is struggling with huge debts, starvation, poor healthcare systems, a confused education curriculum where teachers are yet to be trained one year since it was rolled out, unemployment and the list is endless. Where does the Government get the money to finance Huduma Namba at such times and how will it enable it to ease service delivery to its people?

Is Huduma Namba another cash cow set to swindle the taxpayer’s and enrich a chosen few while impoverishing a million?

Kenyans already pocket around ten documents in their wallets for one use or the other and each has a unique number, for example, a driving license, a KRA Pin which ensures the Government is deep into your pockets and swindles a little of everything you make or purchase.

Birth notification, upon birth, begins the long process of acquiring documentation in Kenya which is followed by a birth certificate which can be issued as soon as 2 weeks after birth. The birth certificate takes on through school where they acquire documentation to prove their level of education and handed an ID upon attaining 18 years, which is the legal age. An ID enables one to move freely without arrest and is required to access services in almost all parts of the country.

If the Huduma Namba will ensure one access services in Kenya, then does that render the ID useless?