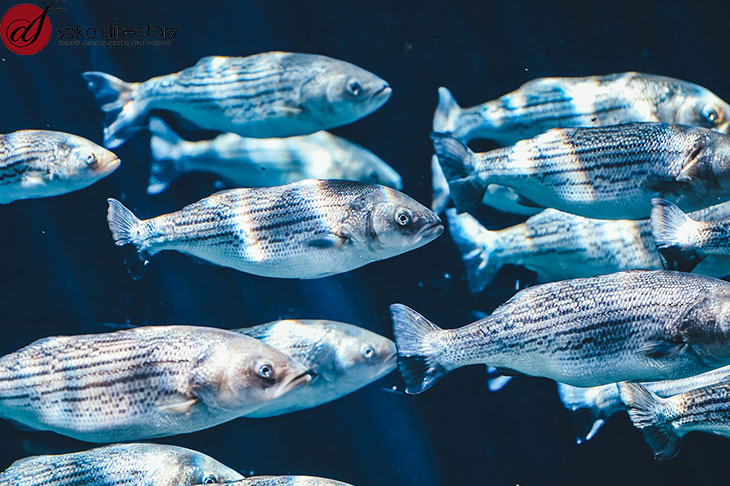 Local fish caught within the Kenyan waters brought in a whopping 24 billion shillings in 2018 according to stats compiled by the Kenya National Bureau of Statistics (KNBS).

There were concerns over fish imports from China which were said to be undermining the locally bred fish with calls on the government to ban the same.

In 2018, Kenya imported 22,362 tonnes of fish from China from 19,127 tonnes imported in 2017 with many Kenyans preferring the Chinese fish because of its affordability as compared to that from the Kenyan waters.

According to the government, Kenya still has an annual fish deficit of 365,000 tonnes against the annual demand of 500,000 tonnes which is filled through imports.

Most Kenyans have taken to fish farming with the majority of them carrying it on a small-scale basis, not enough to supplement the deficit. There is a huge market for fish in Kenya but the government has done little to support the sector.