Top 10 Most Insane and Wildest Limousines 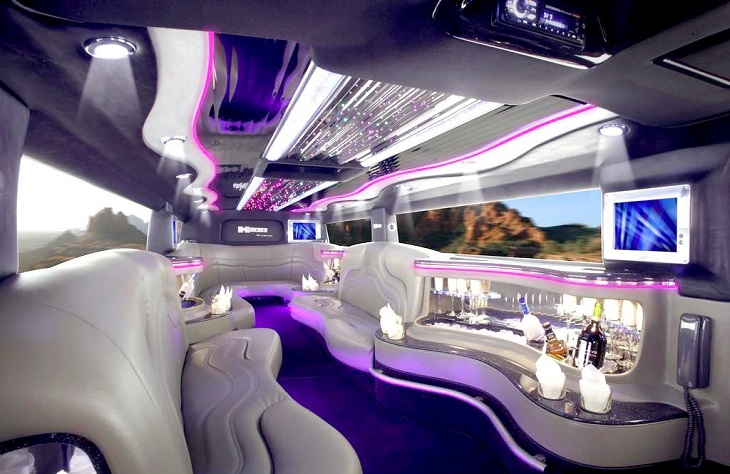 Limousines have always been associated with financial success and luxury. Celebrities, newlyweds, executives, and politicians are known to get chauffeured in Limos.

The normal classy limos are however not all there is as a number of inventors have in recent years come up with exciting and crazy designs that are bound to attract maximum attention.

Limos have a partition which divides the front where the driver sits and the back where the passenger’s seat. Limos traditionally had a lengthened wheelbase and were named after a type of cloak and hood that was similar to a hangman’s outfit.

Limos, just like other cars, come in all kinds of shapes and sizes, some are crazier and outrightly unbelievable. Limos are known to be owned by the wealthiest in the society but are available for higher in most parts of the World.

The Dodge Viper Limousine Convertible made its debut into the market in 2012 and has a capacity of up to 12 people. The Dodge Viper limos look like the traditional dodge viper Sports car and stretch out up to 25 feet long.

The Dodge Viper Limo was created by a company Unique Movie Cars known for designing vehicles for the big screen including Kitt from Knight Rider. The limo does not feature regular limo accessories such as a bar, lounge or fancy lights and has not been heard of since in review in Las Vegas.

The Dodge Challenger limo makes for another bizarre-looking car with a passenger capacity of 12 and a smaller version of the typical party limo.

The Dodge Challenger Limo has a high end 5000 watts sound system with a subwoofer to blow away its passengers. The Dodge Challenger has impressive lightings with glass barware, neon lights and backlighting features inbuilt ice-chest and wine pots for a roaring party.

The interior sitting is designed with an exotic touch of alligator and ostrich leather upholstery revealing a magnificent view bound to leave a great impression.

The Ferrari limo was created by Prestige Limousine, based in Birmingham England, by adding panels to the existing Ferrari.

The 23 feet long Ferrari F1 Limousine has a capacity of 8 passengers and is trademarked by its doors that open vertically.

Prestige only created one Ferrari Limo that would cost 1,70000 dollars. The Ferrari F1 Limo is considered one of the fastest limo in the planet as it can actually go from 0-60 in 60 seconds.

I would vote for the Boeing 727 Limo as the craziest in the planet so far as its literally a Boeing 727 jet plane converted into a luxurious Limo.

The Boeing 727 Limo weighs a whopping 24,000 pounds fully fuelled making it very heavy and non-efficient in fuel consumption and despite its weight, it can cover 125 miles per hour.

The Boeing 727 Limos measures 53 feet long and has a capacity of 30 to 50 passengers with features similar to those of a private jet.

Boeing 727 features a widescreen, a fully stocked bar, a fog machine, a VIP area, and a dance floor, a bed and a mirrored ceiling. It even features aerodynamic seats to help make your drive more memorable, bearable and comfortable.

The monster limo created by S.D.N. Industries has the ‘wow’ factor as it drives through your neighborhood.

The monster Limo is wrapped in stickers that can be easily removed and new ones added for a new campaign. The monster is purposed for events such as campaigns and shows.

The monster limo is a great advertising tool as it is bound to capture the attention of passersby.

Created by a man named Jay Ohrberg of Burbank, CA, the Stretch Harley Limo is considered the longest limo at 100 feet. The stretch Harley Limo has 26 tires, and 2 driver cabins with all the features typical to a luxurious car.

Created for the purpose of creating publicity stunts during occasions or unique events, a Tank Limo is considered a military tank.

Tank limos are also considered for adverts given the unique features that attract attention onto them. 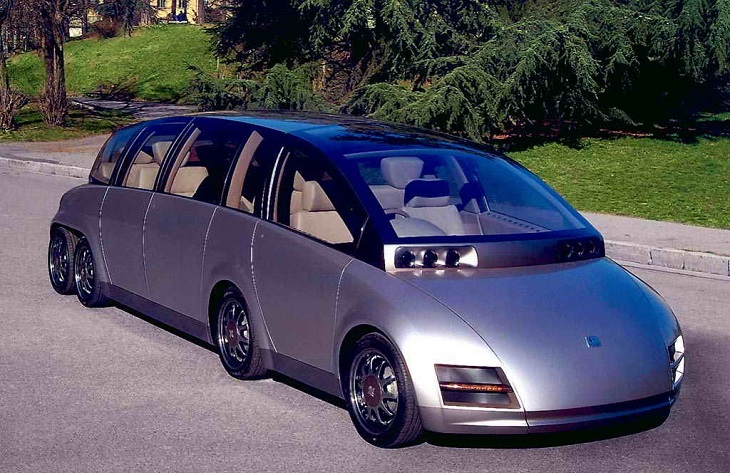 Keio Advanced Zero-Emissions common as KAZ is an Italian and Japanese joint creation and runs solely on electricity.

The Electric limo took over 5 years to design and build, at a cost of over 4 million dollars. The limo has six electric engines used to power the vehicle’s six wheels. Each wheel produces almost 75 horsepower and 75 pounds per square foot of torque.

Considered as one of the longest limos in the World, the Texas 280 inch Triple Axle H2 Hummer Limousine is nothing short of a classic creation.

With a passenger capacity of 30 people, the F650 limo is considered one of the craziest inventions in limos across the World.

The F650 limo features a stripper pole, a 42-inch plasma screen, and a minibar.

Petrol And Diesel Up By Ksh 2, Kerosene Down By Ksh 1