Harambee Stars Set to Test Their Form in The Afcons 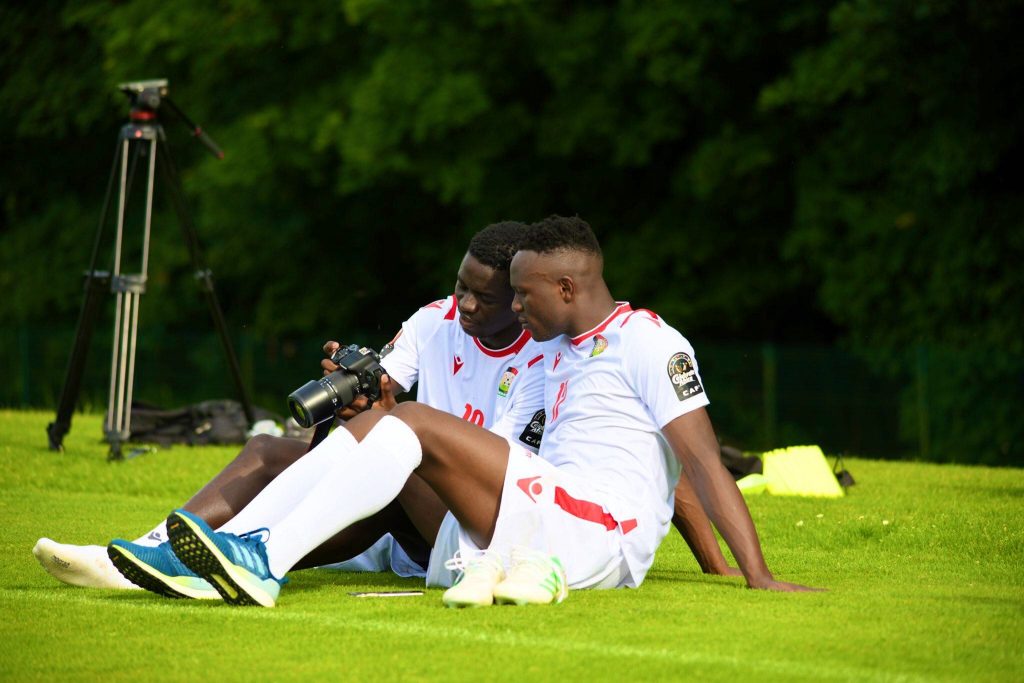 Kenya’s national football team Harambee Stars will test their form at the African Cup of Nations where they are set to face the Desert Warriors (Algeria) in their opening match on Sunday 23rd.

Even though the stars landed in Egypt with injury concerns, they are looking forward to winning their first group stage match as they seek to measure their actual strength.

Injured Harambee Stars’ defender Brian Mandela incurred a meniscus tear in training last week which effectively ruled him out of the African Cup of Nations.

Football Kenya Federation (FKF) confirmed that the experienced defender would join the rest of the squad in Egypt even though he is not in head coach Sebastien Migne’s squad for the tournament.

After the opening match with Algeria, Kenya will then face neighbours Tanzania on June 27th before closing their group stage matches against pre-tournament favourites Senegal on July 1.

With the help of their able captain Victor Wanyama, Harambee Stars is optimistic that it will come out of the tournament with tangible results, after a 15-year hiatus from competing in the tournament.

READ ALSO: AFCON 2019 to Observe Cooling Breaks Due to Soaring Temperatures in Egypt

The rock-solid defensive midfielder is looking forward to this year’s Africa Cup of Nations competition in the hope that he can bring his superb form to the Kenyan national team.

Though the Tottenham midfielder did not have a good form at the club in the recently completed season, he would want to showcase his ability during the tournament and at least prove something to his critics. Wanyama also has his opinion about his national team and he is sure that under his captainship, the team will perform competently.

Harambee Stars does not have a good record qualifying for international tournaments and for this reason, Wanyama says the team is not setting any unreasonable targets: They just want to play football and show Africa what they are worth.

The team is really looking forward to a quality performance at the tournament as the pre-tournament preparations this year were well handled, thanks to Nick Mwendwa and his team.

The stars had their first session at their training base in Cairo on Wednesday night. 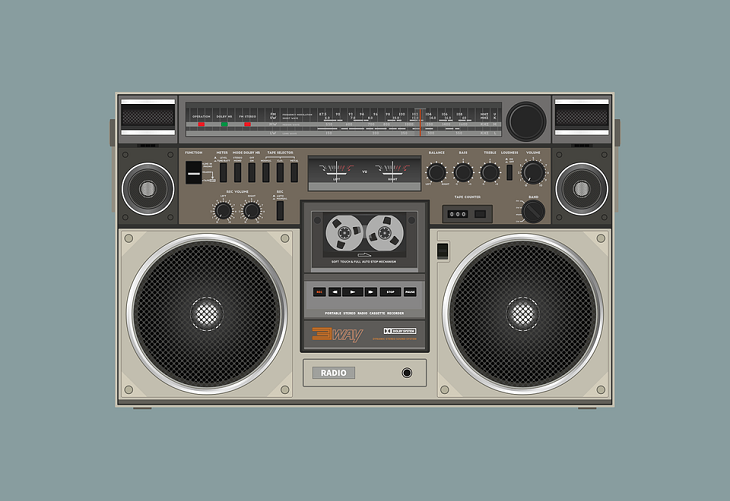