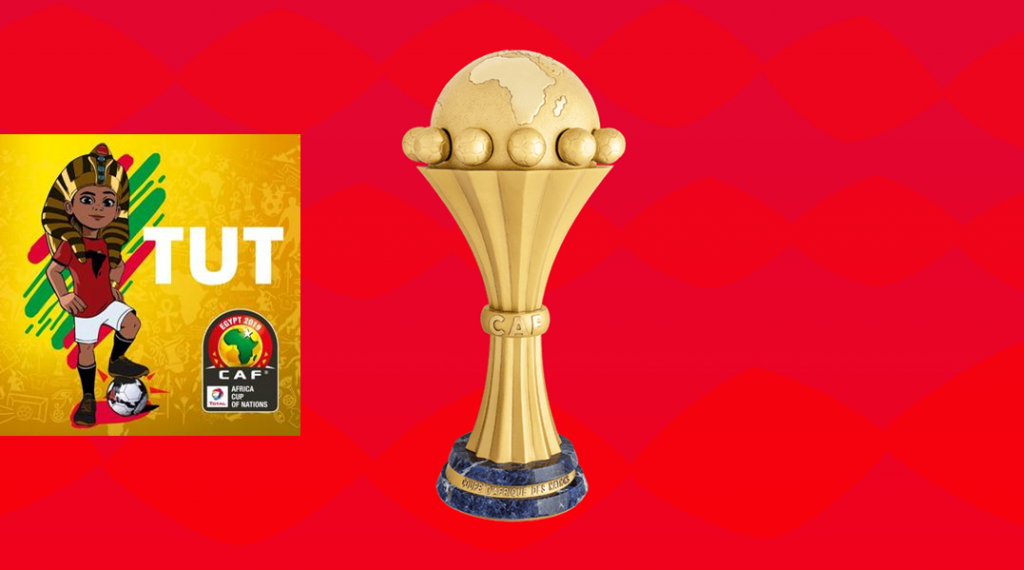 Rising temperatures across host nation Egypt will prompt the Confederation of African Football  (CAF) to apply a FIFA rule that allows for two cooling/water breaks during games in the AFCON 2019 matches.

The soaring temperatures in the host nation are estimated to rise up to 35◦C with an average humidity of 40% to 50% in the months of June and July. This was according to a media advisory titled “Medical Report on Temperature during AFCON.”

CAF reported that two breaks will be observed where the first break will be on the half-hour mark and the second break will be in the 75th minute of the match. Each break will last for at least three minutes.

Three minutes will then be added to the stoppage time at the end of each half.

In summary, here are the main highlights of what will go into the water breaks:

The same scenario was observed during the 2014 world cup in France where FIFA allowed for similar breaks during some games, and players and match officials were supplied with cold water on the pitch.

FIFA said in a statement at the time: “Climate conditions will be evaluated and should the temperature exceed 32 degrees, then the FIFA venue medical office will recommend cooling breaks to the FIFA general coordinator and match commissioner.”

The tournament is set to kick off on Friday, 21st June, with the host Egypt going head to head against Zimbabwe at the Cairo international Stadium at around 2300hrs EAT. 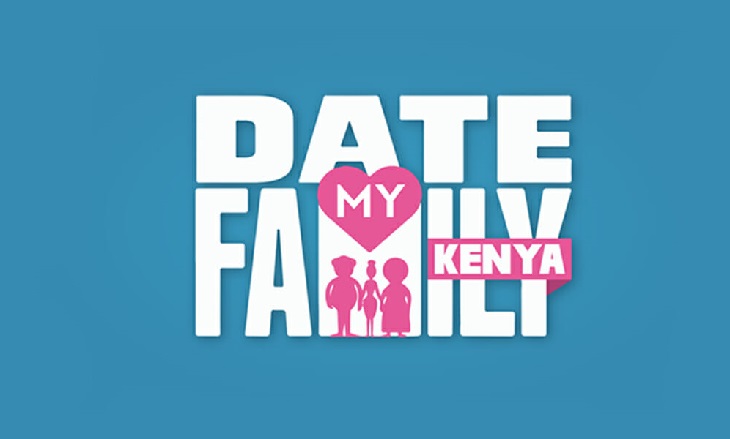