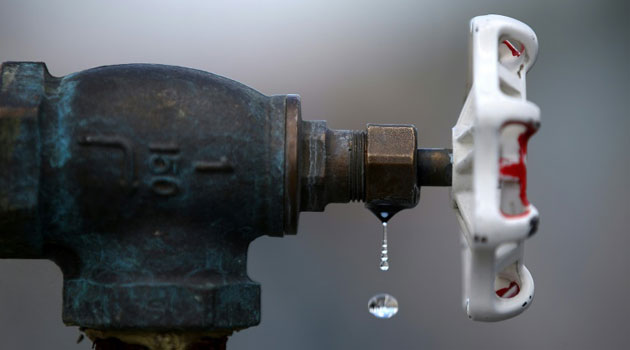 An acute water shortage has hit most parts of Nairobi with residents being forced to dig deeper into their pockets to buy the precious commodity from vendors.

Some parts within the city have not seen a drop of water in the taps for the past two weeks with some residents of Kayole 1 saying water disappeared over three months ago.

Some areas of Lang’ata have been having dry taps for two weeks now. Most areas reported water shortage from Friday including Pangani, Eastleigh and Allsops.

The shortage of water within the city has pushed the price up by more than 50 percent. A 20-litre container of water is now retailing at an average of 20 shillings in most parts of the city from 5 shillings.

In some areas like Allsops, a 20-litre container of water is going for between 40 and 60 shillings with residents having to scramble for the few lorries supplying water to the area.

As the shortage continues to bite, Nairobi County Members of the County Assembly have blamed cartels who own commercial borehole within the city for creating the shortage so that they can make a kill.

According to the MCAs, Nairobi has more than 3,000 boreholes that are owned by individuals who make millions of shillings daily from the sale of the commodity.

Paul Kados, an MCA for Mihango Ward said owners of commercial boreholes in Nairobi often work closely with official from Nairobi Water to create an artificial water shortage for them to sale theirs.

“Most owners of these commercial boreholes are the cause of water shortage in Nairobi. I know a friend of mine who lives in Karen but has 20 boreholes in Kayole,” he said.

According to the MCA, Mihango Ward alone has more than 200 boreholes. Some of the water vendors draw water directly from Nairobi Water pipes to sell to residents at exorbitant amount.

“We do not need commercial boreholes where there are NCWSC pipes,” he said.

Concerns have also emerged on the safety of the water from the numerous boreholes around the city. 99 percent of the boreholes have been drilled without authorization, meaning the water being sold has not been tested.

The Nairobi City Water and Sewerage Company (NCWSC) MD Engineer Nahashon Muguna said that the fluorine levels are very high for most boreholes in Nairobi. This means that Kenyans are literally consuming poison.

For instance, water from boreholes in Eastlands is not portable as fluoride levels in the area are extremely high, at over 15mm per litre against a required level of 0.5 mm per litre. 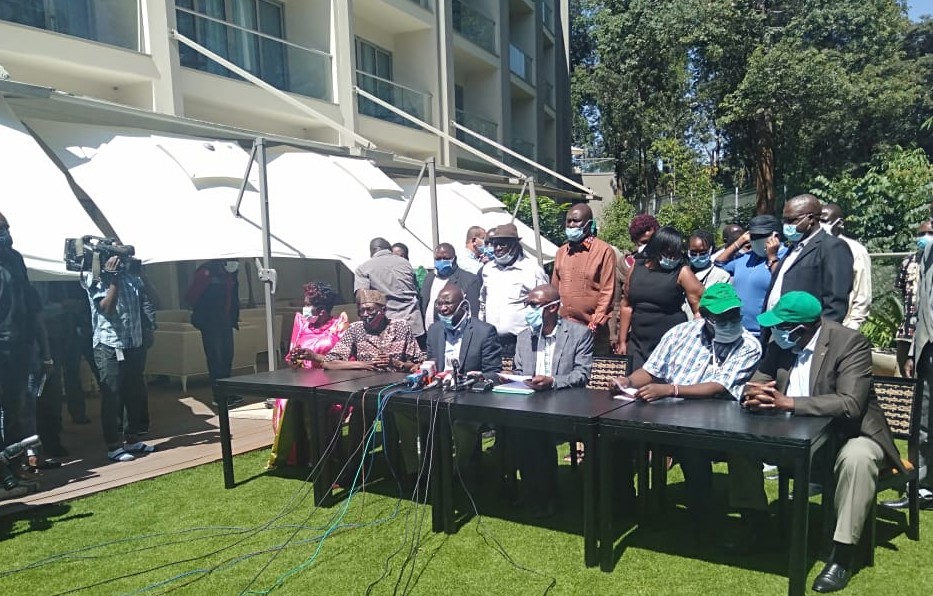 Locust Invasions Expected To Increase in June and July, UN