At Least 80 Kenyans Die Daily Due To Cancer 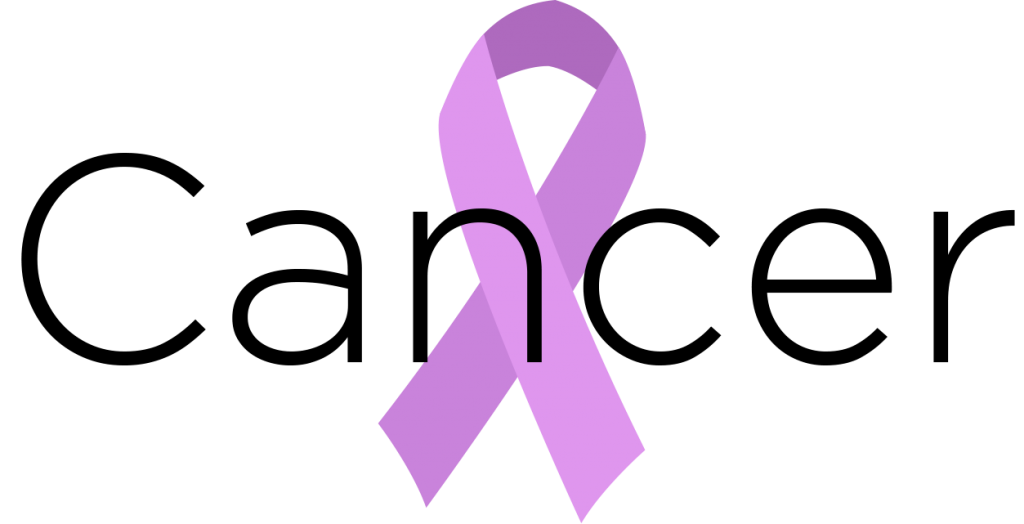 In one month, two notable persons have lost their lives due to cancer; Bob Collymore, the then CEO for Safaricom, Ken Okoth, Member of Parliament for Kibra Constituency and Joyce Laboso, Governor for Bomet County.

What our leaders don’t know is that at least 80 Kenyans are dying on a daily basis due to cancer, at least 2,500 of them monthly and 30,000 annually.

Majority of Kenyans dying are living in abject poverty and cannot even afford the fare to a public hospital, leave the alone screening.

The Cost of Treating Cancer

For a very long time, cancer was considered the “disease of the rich” and those who considered themselves “poor” rarely got scared of it.

As the days melted by, it became clear that cancer, like any other disease, is a menace that cuts across all social classes.

The cost of treating cancer in Kenya is high and most families have run into poverty as a result, in the end, losing their kin.

Those with cash or those who manage to fundraise often rush to India for treatment but the majority of them never come back alive.

Using cervical cancer as an example, on average, the cost of vaccinating against it is at 15,000 shillings for all the three injections required.

Not all Kenyan women can afford the 15,000 shillings for vaccination. Moreso, there is so little public awareness about the checkup and vaccination.

Treating cervical cancer is expensive. The cost for the lucky ones ranges between 172,000 shillings and 759,000 shillings without surgery.

In the event that surgery is involved, the cost spikes to oscillate between 672,000 shillings and 1.2 million shillings. In most cases, the cost is even higher.

The treatment of cancer is always costly, lengthy and multidisciplinary because the patient has to be seen by numerous experts in the cause of treatment.

Kenya still has a low rate of cervical cancer screening at 3.2 percent for women aged between 18 and 69 years.

There is no hope in India

There is a notion that if you have cancer, you must jet out of the country to India or any other country for treatment.

Many people think that treating cancer in India is more effective and affordable but that is not usually the case the moment people land in India.

There are Kenyans who accompany their sick kin to India only to end up sleeping in trenches because the hotels are too expansive with the bills at the hospital increasing with each passing day.

Carrying out a bone marrow transplant in India, costs between 4.5 and 7 million shillings. This often affects those suffering from leukemia or cancer of the blood.

That is a lot of money for a common Kenyan who cannot even afford a plane ticket, leave alone paying for a passport.

50 years since independence, Kenyans should not be going to India in search of medication for a disease that we can comfortably treat it in Kenya if only our government was serious.

Kenya loses at least 1 trillion shillings each year to corruption. In other words, this country loses a third of its national budget to corruption.

The amount of looting of public resources in this country is on another level. People in public offices are stealing with impunity.

It is hypocritical of our leaders to only “mourn” whenever one of them dies and turn the other side as thousands of Kenyans continue to die silently. 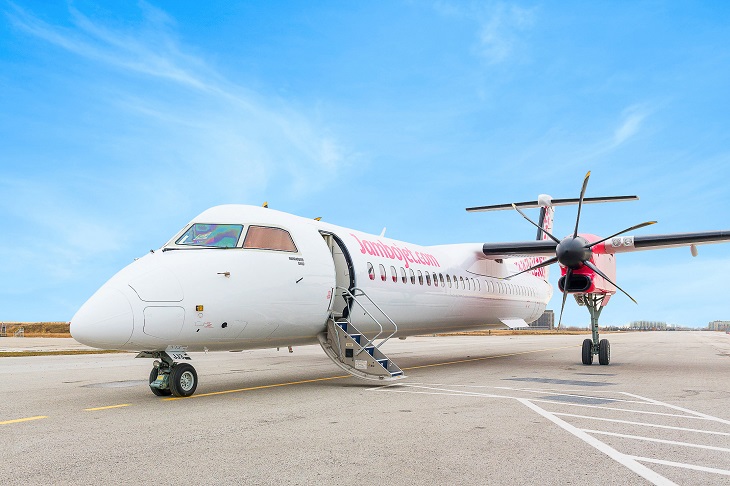