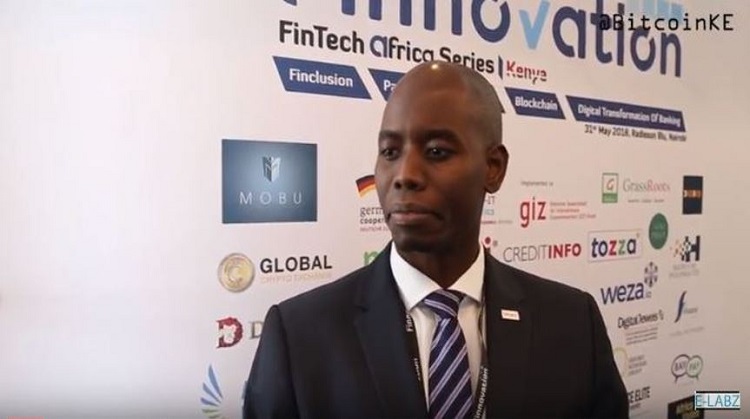 Three new IT firms are now liable for regulation after the Capital Markets Authority approved their admission.

The new admission is an effort by the regulator to accelerate its understanding the emerging trends in technology, offering support to the adoption of an evidence-based approach to regulation and to facilitate deepening and broadening of Kenya’s capital markets.

Innova Limited is a software development company based in Kenya that specializes in the development of a range of innovative financial software solutions and tools for the capital markets.

It will be charged with the task of testing its cloud-based data analytics platform designed for use by Investors, Fund Managers, Custodian Banks, Actuaries, Pension Administrators, and Regulators.

Pezesha Africa Limited is a digital Financial Marketplace that converges lending, financial education and debt counseling amongst other financial services for borrowers, lenders and investors, facilitating a peer to peer network effect.

It is tasked to test an internet-based crowd-funding platform through which investors can provide loan facilities structured as debentures for Small and Medium Enterprises.

The regulatory sandbox also provides an option for a firm to be anonymous. This is what the third fintech elected and will remain unknown for a period of three months when testing.

“The admission of the three firms is an important milestone noting that the Authority had set itself a target to admit five firms to the Regulatory Sandbox by 2023,” he added.

Each of the three firms has been granted 12 months to complete their service’s tests. They might then be given licenses by the regulator if they meet the existing requirements. (both legal and regulatory).