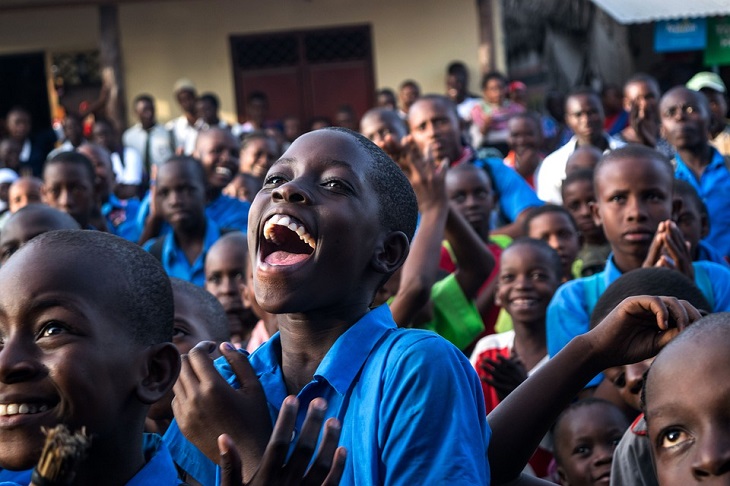 Kenya is set for its first paperless census in August this year, according to Kenya National Bureau of Statistics (KNBS).

KNBS will equip enumerators with tablets that will have an application to help collect the data they are expected to input.

The enumerators will be required to feed data into the gadgets for it to be transmitted to a central database.

The data will be easy to counter-check as it flows in as the new system will provide KNBS with real-time checks and balances.

In previous census projects, the agency waited for the physical questionnaire forms to be delivered to its offices for analysis.

The paperless technology is expected to enable the release of the results within three months unlike during the previous Census when it took six months to have results.

KNBS director general Zachary Mwangi has noted that the technology has been tested severally on pilot programs and they have confidence it shall deliver.

Once the process is complete, the gadgets will be assembled by two universities — Moi and Jomo Kenyatta University of Agriculture and Technology (JKUAT) where they will be cleaned and handed over to schools for training.

The 2019 census is expected to be the most expensive as it shall cost the taxpayer 18.5 billion shillings which were unexpected given the use of technology.

The cost of counting a single person has been set at 400 shillings.