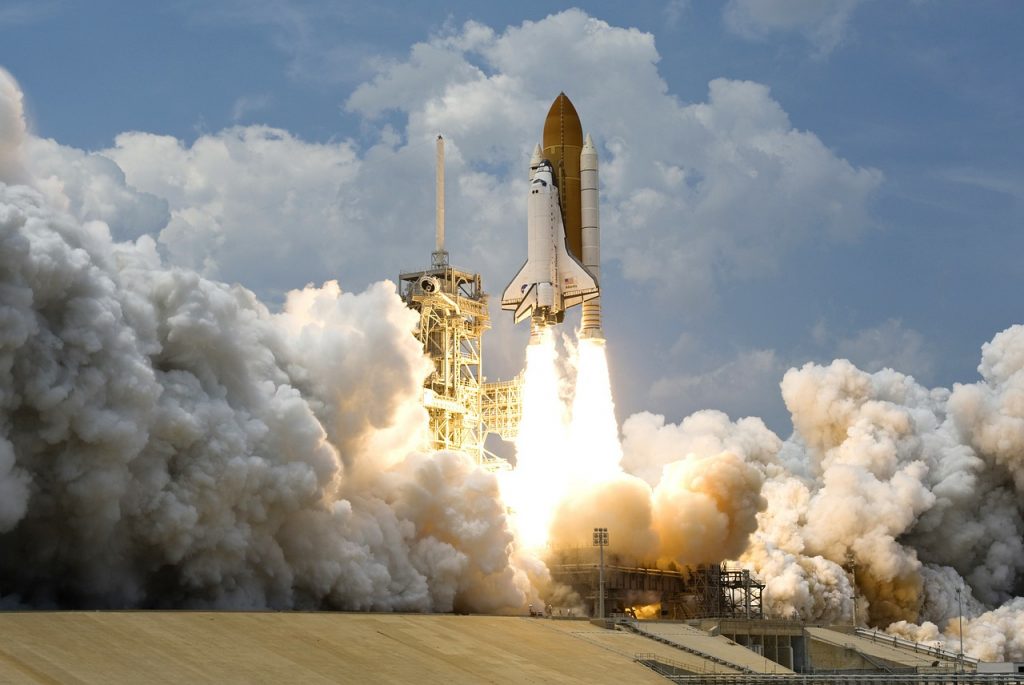 The multi-billion-dollar rocket launching facility in Malindi deal between Kenya and Italy that was recommended for signing by a parliamentary committee is on its way to becoming a reality.

The two countries have been renegotiating a new agreement and finally reached a deal in 2016 and which needs to be approved by parliament.

The deal will see Kenya get 25 million shillings for the first five years of the agreement from Italy, paid as a fee for using the land in Malindi hosting the San Marco Space Centre that has been since renamed Broglio Space Centre.

After every five years, the fee will be reviewed so that there is a 5 million shillings increase on the land use fee.

If the deal is approved, 50 percent of the profits of contracts with third parties for commercial services provided by the facility will belong to Kenya, in addition to the 5-million-shilling annual authorization fee from each third party that will be remitted to Kenya by the Italian government.

This decision by the cabinet to allow the deal between the two countries to be signed has been seconded by the Defense and Foreign Relations Committee.

“The committee recommends that pursuant to section 8 of the Treaty-Making and Ratification Act, the House approves the ratification of the agreement between Kenya and the Italian Republic on the Broglio- Malindi Space Centre,” said Katoo Ole Metito who is the chair of the committee.

Since 1962, Kenya has hosted the Italian-run San Marco Space Centre without getting any benefits due to a pre-independence agreement with Rome.

This deal will benefit the Kenyan government if it is approved but it is not a guarantee that local communities will benefit from it, as the House report reads, “Broglio Space Centre has not effectively undertaken corporate social responsibility for the benefit of the local community.”

Growing Gap Between Pension Obligations and Savings a Cause for Alarm