Kenya Among Top 10 Most Dangerous Countries To Live In 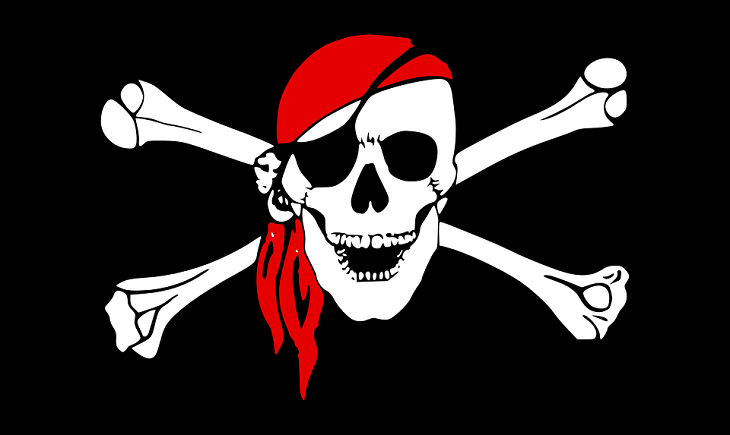 How safe do you feel living in Kenya? Well, imagine Kenya is a top unsafe Country to live in according to survey reports done separately by both Forbes and InterNations.

A majority of respondents complained that Kenyan streets feel unsafe and they cannot go out for walks freely as they wish as one has to cautious.

A Danish expat according to Forbes complained walking around the Kenyan streets is a No for them and they have to drive or be driven everywhere.

Police officers demanding bribe on non-existing charges was mentioned as another contributor that has Kenya ranking so high on the most dangerous places to live.

Women and men prophesying fake love to scam foreigners is another contributor that has Kenya ranking high on the most dangerous countries in the World.

“The roads are in an awful state, traffic is just terrible, and the city is dirty!” Another expat said revealing the high chances of one to catch a disease in Kenya given the dirty environment.

Brazil ranked top as expats who said the Country’s economy was spiraling down which was a major contributor and is opening crime loopholes worsening an already bad situation.

South Africa ranked second, which is a position they have earned in front of cameras internationally. South Africa has been rocked by xenophobic attacks where locals go out attacking non-locals.

The Xenophobic attacks have pushed Nigerians living in South Africa to flee from the Country and head back home.

One British Expat while speaking on South Africa said: “Crime is rampant due to the economic situation, so one has to take greater care over personal security”.

“There is political instability and it has an impact on all aspects of life,” another British expat added on South Africa’s security.

Turkey came in at position five where expats noted that the Country is not safe at all upon nightfall and one has to avoid being caught out at night.

India rolled in at a position seven with expats revealing that females do not feel safe in the Country with a Zambian expat saying, “ In some parts of India, it is not even safe for ladies to walk or be alone”.

Egypt, at position eight, is considered unsafe because of political instability that rocked the country with 64 percent of expats saying they felt safe.

The Dominican Republic lacks security and expats feel there is a need for private security to them at all times.

Colombia at position ten is said to have common cases of robbery and expats cannot walk around at given times in certain neighborhoods and one needs to know the areas well due to high insecurity cases.

A Georgian expat says, “There is insecurity. No personal safety. Robberies are very common and I have to watch out for my stuff all the time,” on Colombia’s security.

Here is the list of 20 most dangerous countries to live in: