Kenyan MP Proposes Law To Prosecute Those Who Fart In Planes 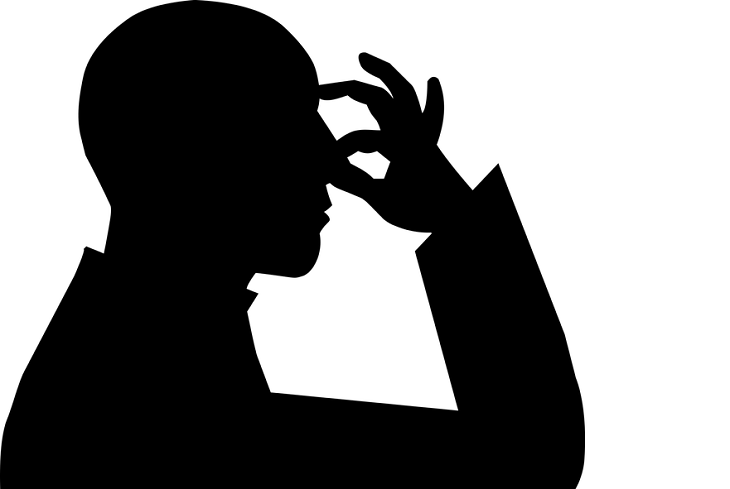 Have you ever been caught in a situation that you can’t breathe because somebody has decided to exude their intestinal gases around you, especially in a Public Transport Vehicle?

Well, it seems Rangwe MP was a victim of some pungent smell while on a plane as she proposed a bill that should help combat farting in planes during flights.

Her situation seems to be worse as she could not open the windows. Those who have boarded PSVs should have had that privilege.

In her proposal, Dr. Lilian Achieng Gogo argued that there is an irritant that has been ignored as an offense during flights as she had to endure uncomfortable periods while boarding a plane.

“There is one irritant that is often ignored and this is the level of farting within the aircraft. There are passengers, who literary irritate fellow passengers bypassing bad smell and uncomfortable fart.

“If there is anyone given irritant that makes people fight on board, it is the fart, it is terrible within the plane,” Dr. Gogo lamented.

When asked to give suggestions, the MP was oblivious to state that the level of security should be heightened, before and during a flight.

Dr. Gogo also argued that the crew should be trained to deal with discomforts caused during flights in respect to fresh air.

“We need special training on aircraft crew so that they provide medicines like bicarbonate of soda after to passengers after meals and drinks have been served. We should also have paramedics, who are trained in basic first aid included in the international and local flights,” she opined.

This was during a parliament session where MPs were discussing the systems that should be introduced to avoid discomforts that passengers experience especially during long flights.

The Rangwe MP said that the flight period would not be comfortable if one passenger is making other passengers uncomfortable, and this would cause insecurity during flights.

She suggested that the crew members should consider the type of food they provide during flights and avoid those that might blot the stomach.

“I have experienced passengers go through the agony of long flights. We cannot be secure on board when the other passengers are experiencing discomfort. Farting and flatulence are done progressively and can be contained,” she aggrieved.