Here Are 19 Milestones As Safaricom Marks Its 19Th Birthday 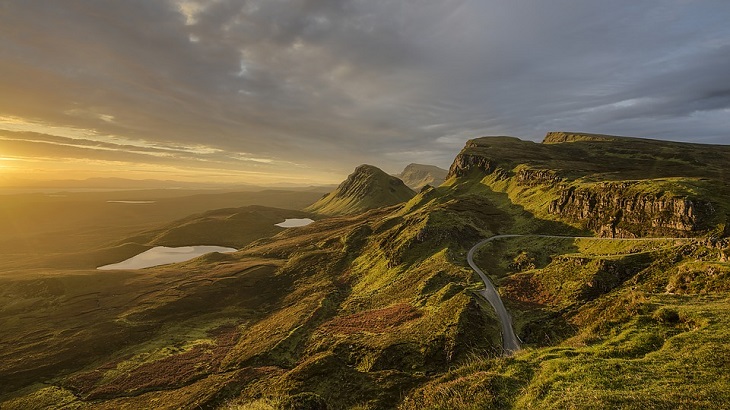 Safaricom is no longer 18. The giant telecommunication company turns 19 today (Wednesday 23rd October 2019). The company kicked off its journey in the year 2000 and Soko Directory has compiled the key milestones, year after year till today. Have a look.

This year marked a turning point in Kenya’s telecommunications sector. It is during this year that Safaricom was born in Kenya. The newborn was delivered at Carnivore with Michael Joseph at the helm.

During the same year of 2000, the 2G network was rolled in Kenya. By then, it was only hosting 17,000 subscribers with the coverage extending only to Nairobi.

In the second year of being in operation, Safaricom rolled out a robust network coverage expansion in various towns around the country. It also became the first company to introduce per-second billing into the market.

Who remembers Simu ya Jamii? If you never used Simu ya Jamii then you have no say when elders are talking. Simu ya Jamii was introduced in 2003, a public-use phone which marked the drive into the mass market.

It is in 2003 that Safaricom hit 1 million customer mark and launched the Safaricom Foundation, the company’s philanthropic arm.

Before 2004, Safaricom did not have a mobile internet. It was launched this year and officially rolled out.

Bamba 50 was launched in 2006. This paved the way for lower denomination airtime cards, further deepening mobile phone use in the lower segments of the market. Before then, credit was retailing at 1000, 500, 250 and 100 shillings.

M-PESA was born on the 7th of March, 2007, becoming the first-ever mobile money service in Kenya. It is during this year of 2007 that Safaricom got its first 3G license, giving customers a world-class experience.

Safaricom subscribers hit 10 million in 2008, making it the East and Central Africa’s largest IPO. In June, during the same year of 2008, the Safaricom IPO was concluded.

Safaricom was now 10 years old. Bob Collymore was appointed the CEO following the retirement of Michael Joseph who had been at the helm since its inception.

M-Shwari was launched in 2012. This was after Safaricom partnered with CBA Group, allowing millions of Kenyans to access micro saving and microcredit services.

It was in 2014 that Safaricom M-PESA transactions exceeded 2.1 trillion shillings, accounting for nearly half of Kenya’s GDP. In December, the same year of 2014, Safaricom rolled out the first 4G network in Nairobi and Mombasa.

It was in 2015 that the M-PESA platform was strengthened to handle 900 transactions per second, making it more stable in increased uptime.

The Safaricom self-care portal was launched in 2015, allowing users the ability to manage their Safaricom account online. It was during the same year that M-Pesa Foundation Academy was launched in support of disadvantaged students to provide world-class Kenyan education.

In 2016, Safaricom launched the simplified M-PESA APIs, enabling thousands of businesses to integrate their business systems with M-Pesa.

It was during this year of 2016 that Safaricom rolled out Home Fibre, reaching out to over 140,000 homes.

Safaricom launches its Sustainable Development Goals business strategy and integrates 9 of the goals into its operations, becoming the first company in Kenya to adopt the Global Goals. The telecommunication giant also launched 4G+ allowing customers to browse at double the 4G speeds.

Safaricom became the first company to post a real OG when it pulled off a historic feat by becoming Kenya’s first company to hit the Sh1.2 trillion mark in market valuation ten years after the share was floated on the Nairobi Securities Exchange.

Who hasn’t heard about Fuliza? Who has not used Fuliza lately? This is a mobile-only overdraft service that launched in Kenya and has expanded to Tanzania.

After the death of CEO Bob Collymore during this year, Michael Joseph resumed the position of CEO and today, 23rd of October 2019, Safaricom has launched FOR YOU where your data, SMS and voice call minutes will never expire.