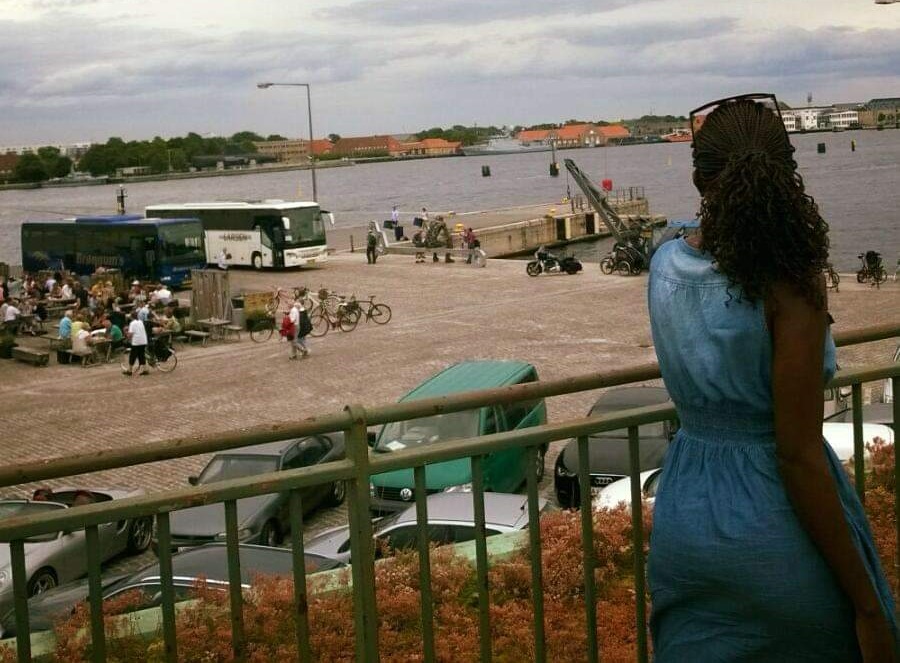 I learned about the 52-week savings challenge on M-Shwari from my colleagues at work immediately after graduating from university.

When I heard about the challenge, I immediately dismissed it as an impossible fete seeing as I was earning peanuts at the time, having started at the lowest job level there was at the company.

Fast forward one year later when I got a “considerable raise” in my salary, I decided to give the M-Shwari savings challenge a shot.

My journey began in January 2019 as part of my many New Year’s resolutions.

Knowing how bad I am at managing and accounting for my money, I decided to recruit my best friend, who had also landed a job, so that we could motivate and keep each other going.

And so, our journey began. We decided to use to start saving 100 shillings per week, instead of the 50 shillings suggested by the savings challenge, meaning that at the end of the year we would have each saved a total of 137,800 shillings.

We decided to open one lock savings account for all our savings so that we could track each other’s contributions and keep each other on schedule.
Opening an M-Shwari savings account was as easy as drinking water. Here is how I set it up using MySafaricom App:
• Go to M-PESA on MySafaricom App
• Select Loans and Savings.
• Select M-Shwari.
• Select Lock Savings Account.
• Select Open Lock Account.
• I set the target at 60,000 shillings and set a period at 6 months
• Set your account to save from M PESA or M-Shwari.

My friend and I decided to try the challenge for 6 months instead of the 12 months just to see if we could achieve half the target.

One advantage of the M-Shwari lock savings account is that it ensures your saved amount is safe and easy to deposit.

Another advantage is that the weekly or monthly savings lead to your loan limit increasing and at the same time your deposits earn an interest of 6 percent p.a.

The weekly savings seemed hard to track so we decided to be sending our savings on a monthly basis to the lock savings account.

Here is how we set it up:

By the end of June, we had each saved 30,000 shillings and had a total of 60,300.25 shillings in our savings account, probably due to some interest it had earned over the 6 months.

Things, however, got complicated after June, since we realized that in the coming months, we would end up contributing more than 10,000 shillings towards our savings account.

We, therefore, decided to start saving 10,000 shillings for the next 6 months continuously until the end of December. Meaning that at the end of 2019, we would each have saved a total of 90,000 shillings, which seemed like a decent amount for “kids” our age.

After the month of June ended, since we had set a period of 6 months in the lock savings account, the whole amount was automatically transferred to the normal M-Shwari account.

The months of July and August were good since we contributed the 10,000 shillings each month and by the end of August, we had a total of 81,124.95 shillings.

Things don’t always go as planned and at the beginning of September, my phone was pickpocketed, taking me a few steps back and had to cut short my savings plans so as to buy a new phone and recover financially.

My friend is still going strong and by the end of December, she will have saved a total of 90,000 shillings. I, on the other hand, did buy a new phone but did not touch a dime from my saved amount in my M-Shwari account.

I plan to resume my savings in November, and by December have a total of 60,000 shillings, enough to buy a return ticket to and from Europe, with accommodation and expenses being provided by my brother who currently resides in Denmark.

Had my plans gone as I had anticipated, I would have had enough money for the ticket and have enough money left to help cover my living expenses for my stay in Denmark during this Christmas period.

With M-Shwari, I have quit making excuses about how hard it is to save money, and have learned that savings can be easy and fun!

Read Also: Saving To See The World: The M-Shwari Story of 52-Week Challenge