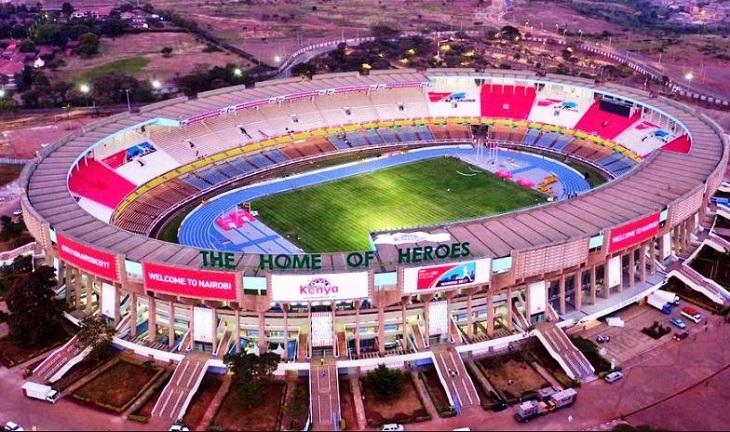 Kenya is at risk of losing 330 million shillings which it had paid to a Spanish based firm in order to upgrade and renovate five of its stadiums.

Kenya had signed a contract with the Spanish firm in January 2018, where the firm was supposed to improve the lighting, sound systems and automated security access of stadiums.

The Sports ministry paid Auditel Ingeniera Services -Madrid firm, an advanced payment of 20 percent of the total amount of 1.6 billion shillings for the Stadium renovations and improvement.

The Spanish Firm was contracted to renovate five key stadiums and ten training pitches for a period of four months, but the work stalled last year with signs of Kenya getting back the money being very minimal.

According to the Auditor General, the Security guarantee offered by the bank that the Security firm would complete the work by November last year had expired, putting the taxpayers’ money at risk.

Bankinter SA Bank, a Spanish lender, was involved in the deal between Kenya and Auditel Ingeniera Services, where Bankiter issued one year-security guarantee that expired last year.

The Auditor General points out that the renovation activities had not started by the time the bank’s security Guarantee had expired.

“In view of the foregoing, there is a risk of not recovering the advanced amount of Sh330,537,997 as the security guaranteeing the amount had expired and had not been replaced,” said the Auditor General in a report.

“It is also not clear when and if the project will be completed considering that the funding was withdrawn by the National Treasury.”

Sources revealed that the Spanish Firm had only presented the design works of the stadiums to Sports Kenya by the end of April 2018, when the contacted was supposed to end.

The poor state of Kenya’s sports facilities made the country to be strapped off from hosting the African Cup of Nations by CAF.

Kenya is currently in a sorry state in terms of sporting facilities, and it can host nothing but just a friendly match where both parties contribute financially.