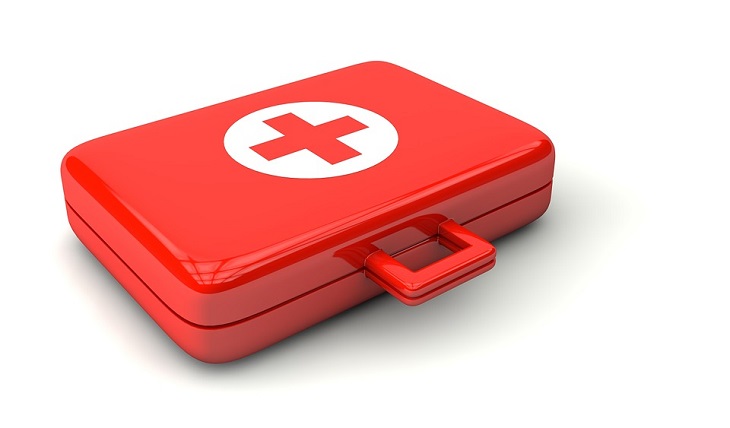 The Government has announced plans to phase out some Antiretroviral drugs that are claimed to cause liver damages by December 2019.

Nevirapine, a common ARV drug used to treat most HIV positive patients will not be used again in Kenya after the phasing out is complete due to its side effects.

The phasing out of the ARVs will mostly affect children and adolescents who are at the age of 15 years and below and will take place gradually until December.

According to the acting health director Wekesa Masasabi, the affected group, that is the children and the adolescents will instead use dolutegravir (DTG) in their HIV/AIDS treatment. Adults had already been put under DTGs last year.

“Kenya will phase out Nevirapine by December 2019. All children and adolescents living with HIV currently on Nevirapine-based first-line should be transitioned to an optimal regimen,” said Dr. Masasabi.

“This rapid advice surpasses all other treatment guidelines for children and adolescents less than 15 years living with HIV who are starting treatment or are on the Nevirapine-based regimen,” he added.

The new drugs, dolutegravir (DTG) are said to be cheaper and have minimal side effects to the HIV/AIDS patients as compared to the current Neviparine drugs.

“DTG is a drug that is more effective, easier to take and has fewer side effects than alternative drugs that are currently used. DTG also has a high genetic barrier to developing drug resistance,” the WHO said in July.
Neviparine is facing resistance in many countries as patients complain about its side effects and it is even claimed to cause liver damages to some patients.

Some of the side effects of Neviparine include; rash, fatigue, headache, vomiting, diarrhea, abdominal pain, and muscle pain.

The phasing out of the ARV drugs comes just at a time when patients had started to complain that they were being given low dosages.

Patients on ARV-drugs complained that they normally receive drugs that lasted for up to three months but some facilities have been issuing drugs that last for shorter periods.

Nelson Otuoma, claims that there is no shortage of the ARVs in the country, but some facilities have not been procuring enough drugs from KEMSA leading to low dosage to patients.

“What we are experiencing is not a shortage but low dosing because some facilities have not procured enough drugs from Kemsa. This is obviously inconveniencing,” Nelson Otuoma said.