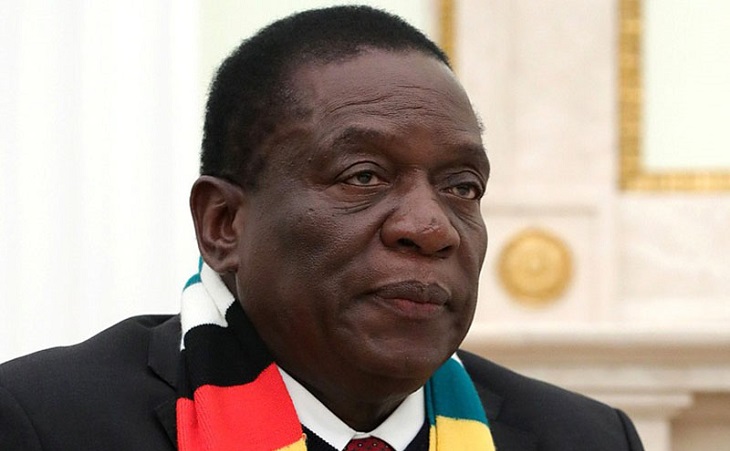 When President Emmerson Mnangagwa, otherwise known as “the crocodile” took over the helm of impoverished Zimbabwe, most Zimbabweans thought theirs was set to be a different story especially after close to three decades under strongman Robert Mugabe.

Mnangagwa was the vice president of Zimbabwe before he fell out of favor with his boss and using the army to oust the man he had served for more than 20 years. To some of the Zimbabweans, and to the rest of the world, the crocodile was no different from Mugabe. He was a branch of the same tree.

For years, Uncle Bob was not a darling of the West. To the West, he an enemy, a tyrant and butcher of Western policies. Uncle Bob always turned East whenever heeded financial support. He found darling in China and Cemented what came to be known as Zimbabwe’s “Look East” Policy.

Zimbabwe has always looked up to China for years. The Chinese presence in Zimbabwe cannot be disputed with China taking part in almost every infrastructural project. China is also constructing the main parliament of Zimbabwe, and taking part in the printing of the currency.

It is said that Zimbabwe has taken so many loans from China that it will take centuries for the country to pay back in full. Apparently, even if China took over all the sectors in Zimbabwe, the debt cannot be cleared even for years.

In recent months, President Emmerson Mnangagwa seems to have angered his creditor, President Xi Jinping of China, after for the first time he broke the “Look East” Policy and looked West. Mnangagwa has been engaging Western nations in salvaging his nation’s economy which is now ailing with inflation ballooning by more than 200 percent.

According to Spotlight Zimbabwe, China wants the crocodile to either resign or retire from office and hand over power to his Vice President Rtd General Constantino Chimwenga. The paper says, if Mnangagwa will fail to do what China wants, he will have to deal with “unspecified political action from Beijing.”

If the contents of the paper are something to move along with, Zimbabwe is likely to witness yet another political drama that will see Mnangagwa and his Vice President face-off with Chimwenga having the support of Beijing. It is alleged that Beijing made the announcement while Chimwenga was in China for “official duties.”

It is said that China was behind Mnangagwa’s promotion to the office of Vice President in 2014 after Xi Jingping lobbied Mugabe to promote him. In other words, Beijing was preparing Mnangagwa to take over from Mugabe for they believed that he was better placed to sustain the “Look East” Policy.

Beijing believed that Mnangagwa was better placed to protect China’s enormous economic and investment interests in Zimbabwe. But the man seems to have let them down by ”cunningly turning to the West” during the night and “East” during the day.

The Swahili say lisemwalo lipo na kama halipo basi laja and other African countries should prepare if what is set to happen in Zimbabwe will turn out to be true. There were rumors that China was planning to take over the Port of Mombasa (Kenya) after Nairobi failed to honor the payment schedule for a loan that the country took from China.

Kenya’s public debt now stands at 6.5 trillion shillings with a huge percentage of it coming from China. The terms of the loans taken from China have never been made public and there are fears that a time is coming when China will claim to have the whole of Kenya to pay itself back. 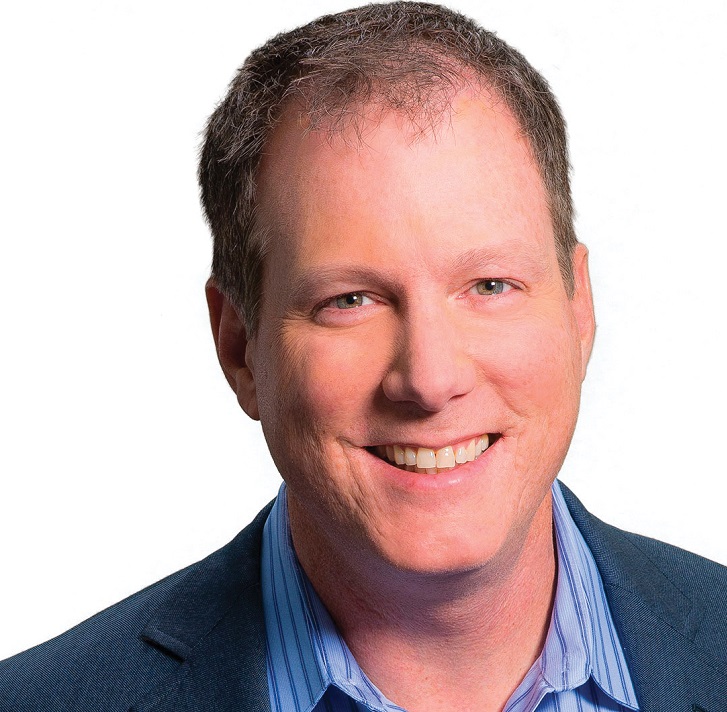 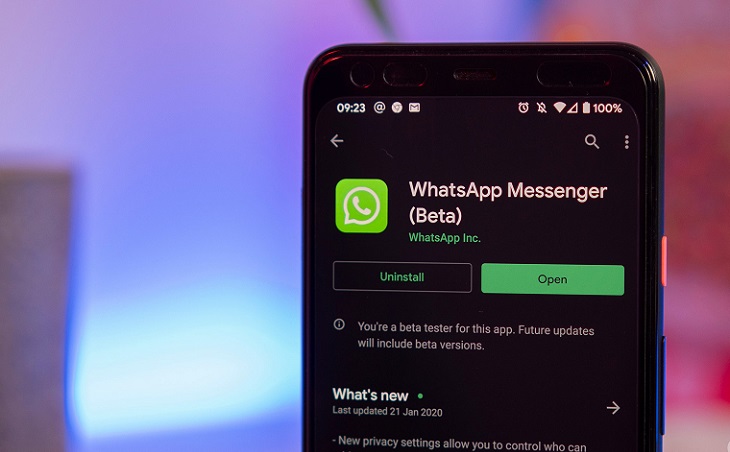