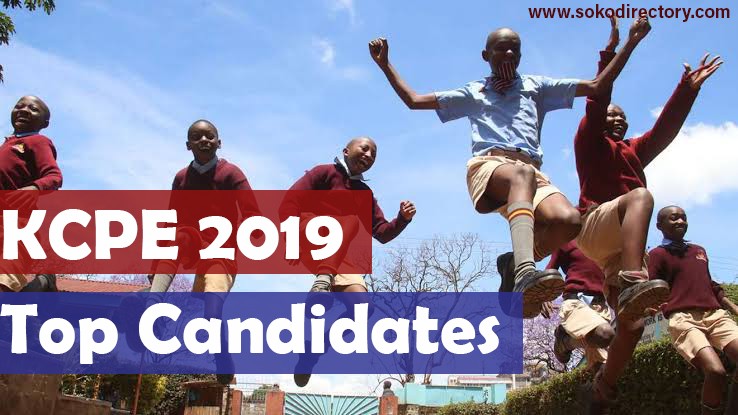 Three candidates tie in the second position with two of them being girls. According to Magoha in the overall performance, male candidates performed better than their female counterparts.

The exams were done from 29th October to 31 October marking as the shortest time possible between the exam and the release.

Here’s the list of the top candidates in the 2019 KCPE Results: 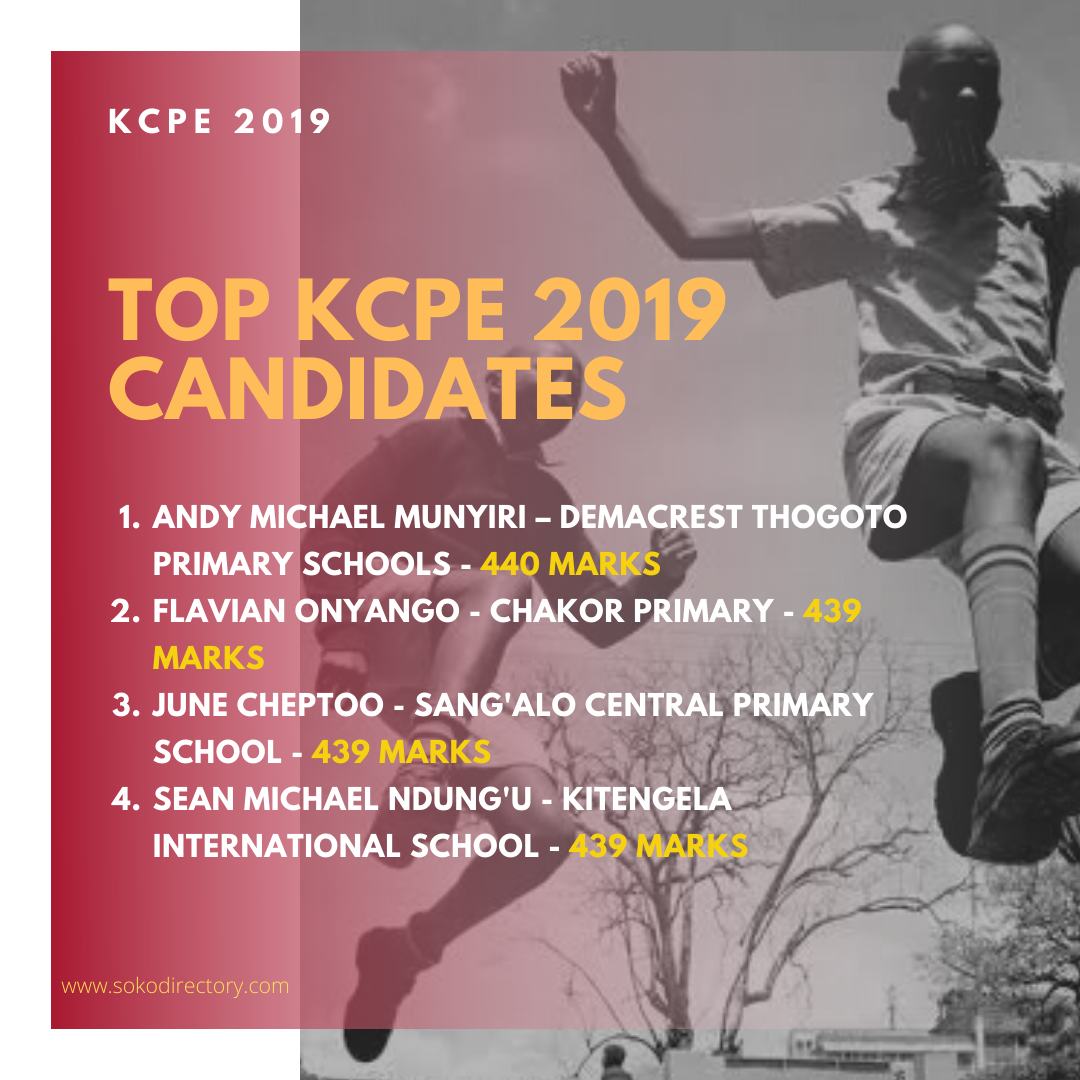 Parents whose candidates sat the KCPE 2019 examination will be able to know the school their children will join by the 2nd of December 2019 according to the Cabinet Secretary George Magoha.

“Admission letters will be out by the 2nd of December to give parents enough time to prepare,” said the Cabinet Secretary.

The selection process for those who will join form one come January 2020 will kick off tomorrow, 19th November 2019 and letters will be sent to students electronically as it was the case in 2018.

The government has assured parents and candidates that no one will be left out of joining form one come January 2020 as the government strives to achieve the 100 percent transition from primary school to secondary school.

READ ALSO: How to Check 2019 KCPE Results via SMS or Online Portal