Mercedes Benz parent company Daimler has announced plans to cut off some management positions with an aim of increasing profits to 1.1 billion dollars by 2022.

Daimler said it plans to cut off at least 1000 (10 percent) management positions from the company in order to reduce expenditure on staff members in the Mercedes Benz business.

The German carmaker said that it will reduce expenditure on top management personnel which is likely to save the company’s costs by almost 300 million Euros, while another 250 million euros will be saved from cutting its fixed costs.

The decision to lay off staff comes after Daimler recorded a fall in shares by about 2.3 percent which was the biggest decline in Germany’s blue-chip index.

Daimler said it had to adhere to stringent European Union rules that require car manufacturers to reduce carbon dioxide emissions into the atmosphere 37.5 percent by 2030.

The European rules have forced Daimler to dwell more on making electric cars than carbon dioxide emitting cars which has affected its earnings.

“The expenditure needed to achieve Carbon dioxide targets requires comprehensive measures to increase efficiency in all areas of our company. This also includes streamlining our processes and structures,” Daimler said.

This will have a negative impact on our earnings in 2020 and 2021. To remain successful in the future, we must, therefore, act now and significantly increase our financial strength,” Daimler added.

Daimler also fears that even though it aims at achieving an increase in sales in the coming years, it might lose about 1 percent as a result of strict trade tariffs and Brexit.

At the beginning of 2019, Daimler had announced to achieve between 3 percent to 5 percent of sales returns but has been faced by legal costs after allegedly breaching the European Union rules on carbon dioxide emissions. 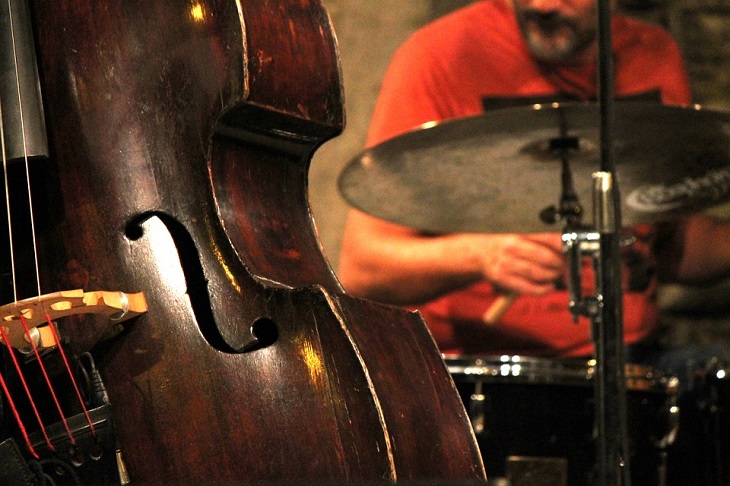 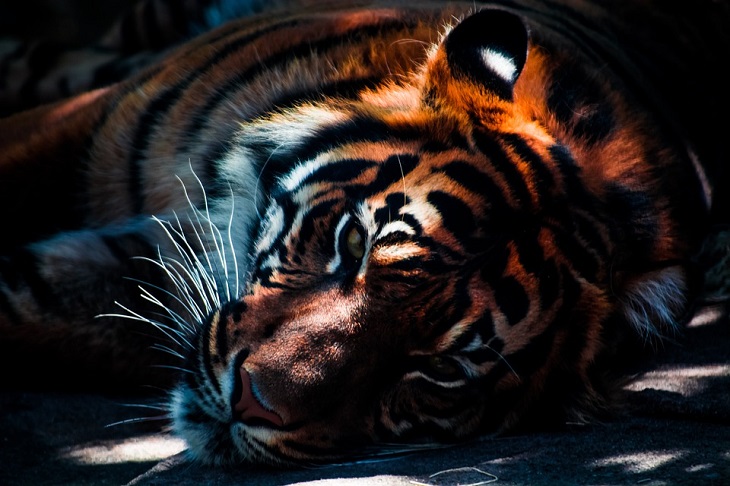 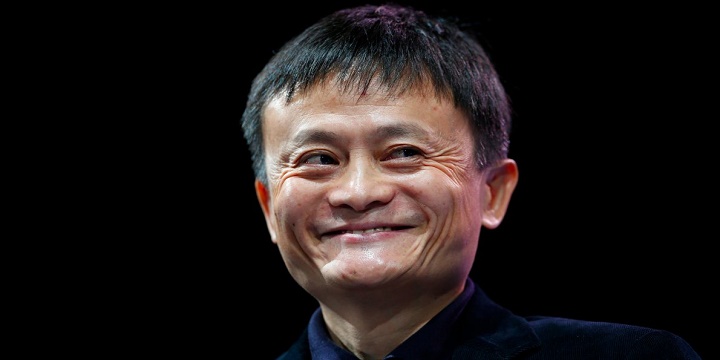 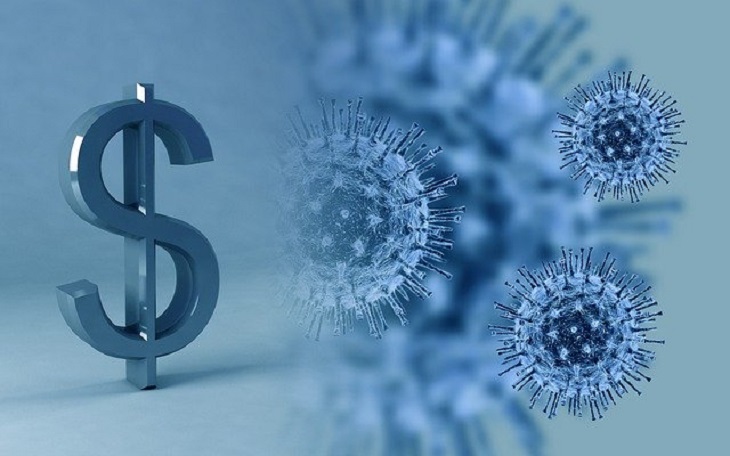 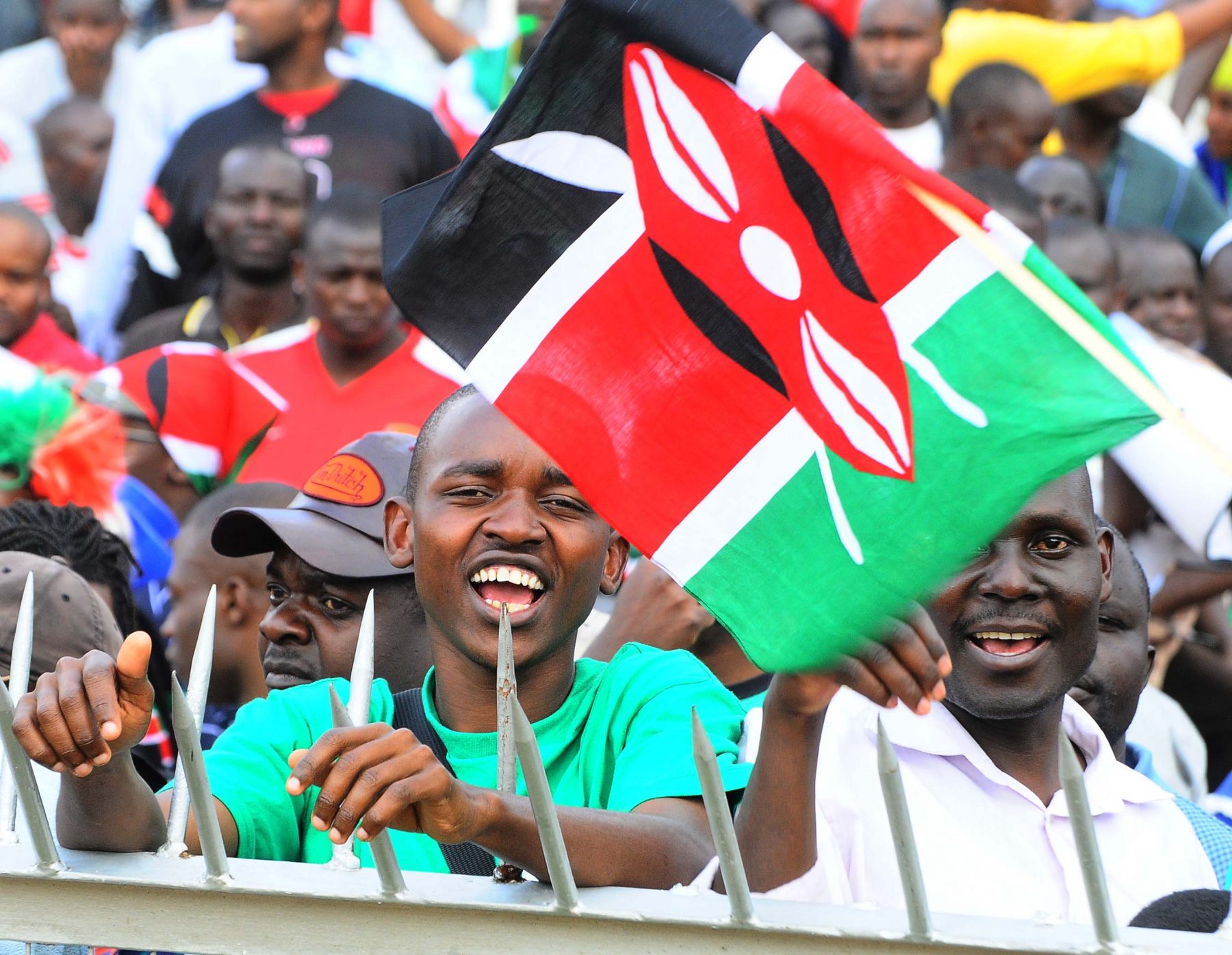