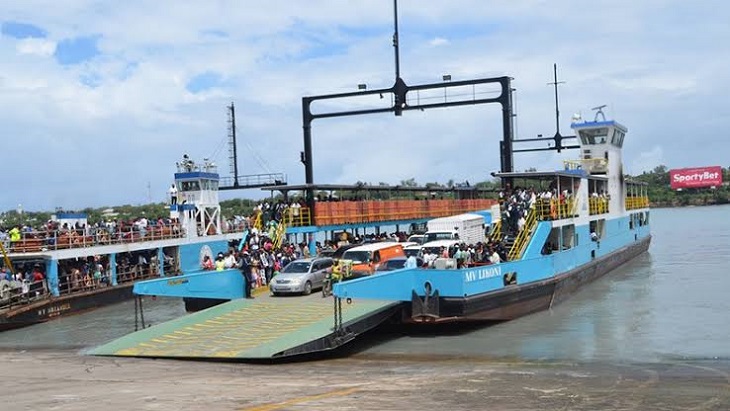 Only two out of the 19 coxswains that operate the faulty ferries plying the Likoni and Mtongwe channels have certificates that meet the Merchant Shipping Act, 1970.

The Kenya Maritime Authority (KMA) has revealed that the people trusted to steer the water vessels and transport thousands of humans safely are unqualified as they only have certificates in fire fighting and first aid.

According to KMA, even the two that have the required certificates needed to qualify for controlling the ferries are only qualified to operate vessels measuring up to 20 metres, yet the Likoni channel is 500 metres.

“We asked the Kenya Ferry Services (KFS) to provide certificates of their personnel and the truth is that KFS has been risking the lives of thousands of Kenyans for years, as those with the required certificates are still not qualified to operate this 500 metre channel,” said KMA.

The revelation that unqualified coxswain have been ferrying Kenyans for years comes after KFS Managing Director Bakari Gowa confessed to the Public Investment National Assembly committee that indeed they (KFS) were indeed risking lives of Kenyans by using vehicles that have long been written off.

The KFS boss told the committee that they had been forced to fabricate parts of the faulty 30-year-old ferries.

During his meeting with the Senate Committee on Transport and Infrastructure, Mr. Gowa said that it is becoming more difficult and costly to maintain the vessels as their spare parts are off the market and even the German factory that built the ferries was shut down years ago.

The senate committee ordered that the vessels be grounded until the ministry of Transport makes available the budget that will facilitate funds for maintenance of the ferries.

The committee also told Mr. Gowa to first explain how KFS uses the funds collected daily from motorists that use the ferry before asking for more funds.